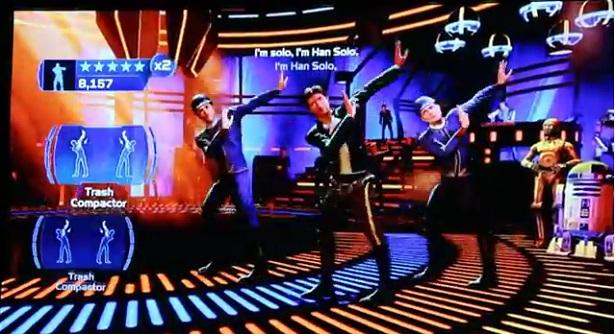 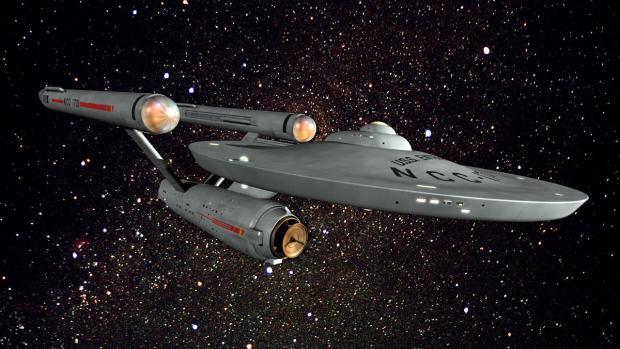 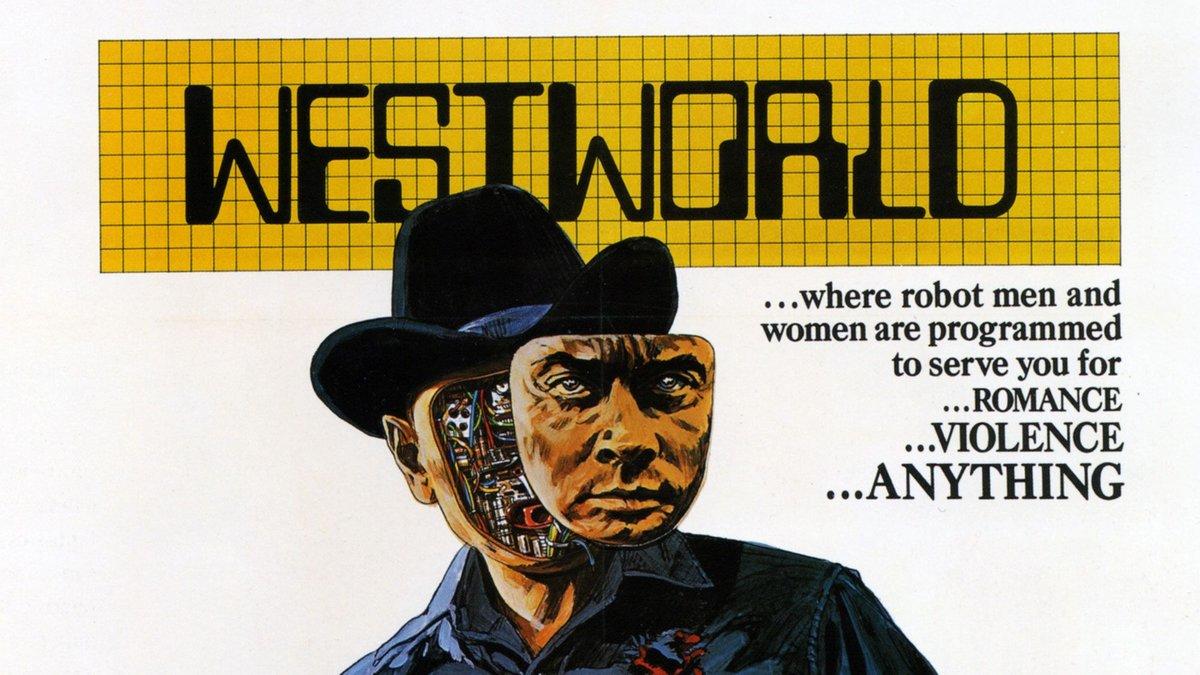 VIEW ALL
Blog · Morning Jolt · 3 hrs ago
5 Deals You Need to Know Today: Open Boxes and Low Price at Woot
Save on laptops, phones, robot vacuums and more, without the hassle of stupid factory-sealed packaging. Check out this offer and more in our roundup of the five best deals we found over the last 24 hours.
Blog · Buying Guides · 1 day ago
The 9 Best Things to Buy in June (And 4 Things to Buy Later)
While June may be a prime time for vacations, it's also a great time to find excellent deals. Check out our guide for what to buy in June and what you should hold off on until later in the year.
Blog · Marketplace · 5 days ago
The 13 Best Products to Sell Online in July 2022
July is a big month for promotions! To give you the best chance at success, we offer suggestions for what to sell online in July 2022, plus go over the major sales opportunities during the month and the items you may want to list later.

Prime members save $395 by clipping the on-page coupon and applying code "PR9WMSJ6" at checkout. Buy Now at Amazon

That breaks down to $4.50 each when you add 3 to cart, which is a slight drop from last month's mention, and one of the lowest prices we found for an adult baseball cap with free shipping. Buy Now at eBay

Apply coupon code "EOVENFYW" for a savings of $9. Buy Now at Amazon

Save 50% with coupon code "9OJEZUMB". Buy Now at Amazon