Rumors: Is Wireless Charging Coming to the iPhone? 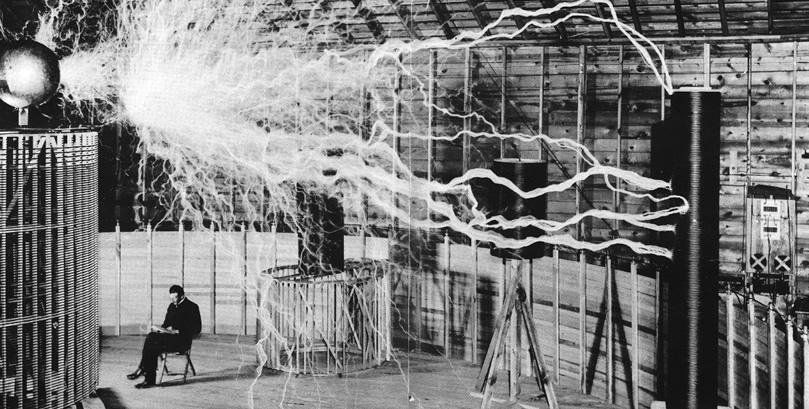 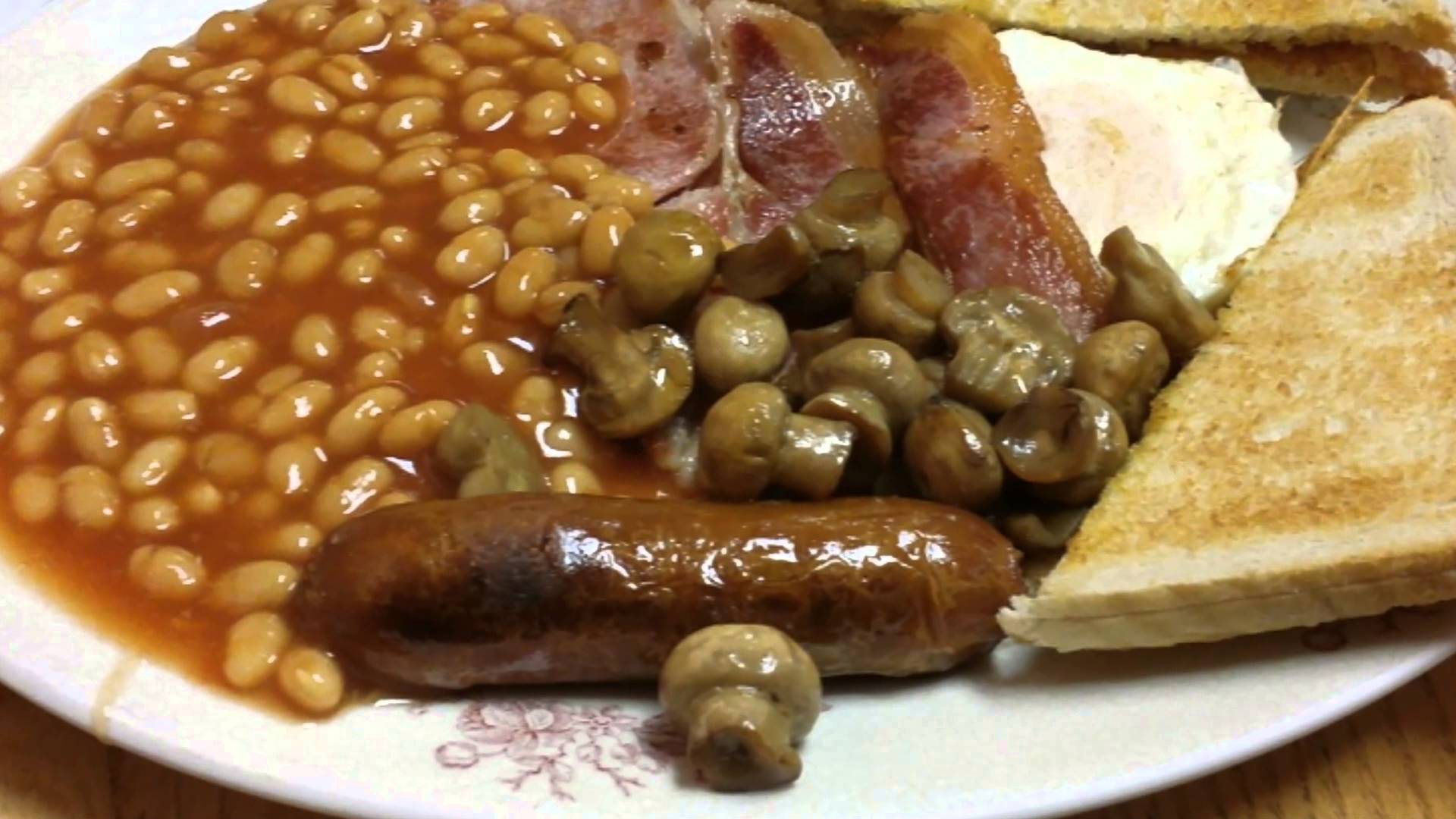