Rumors: Is This the Nintendo NX Controller? 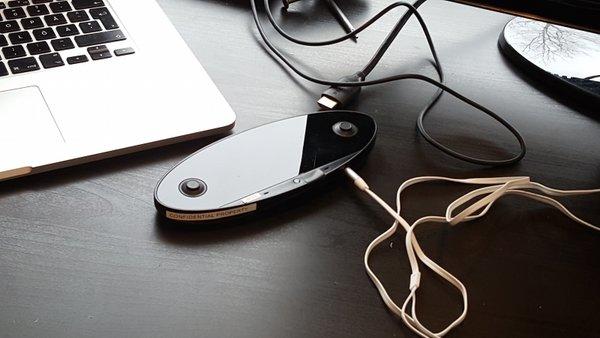 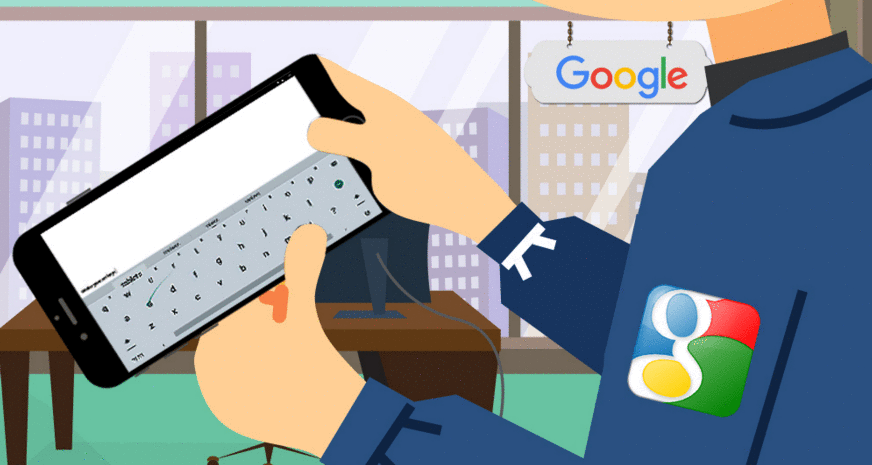 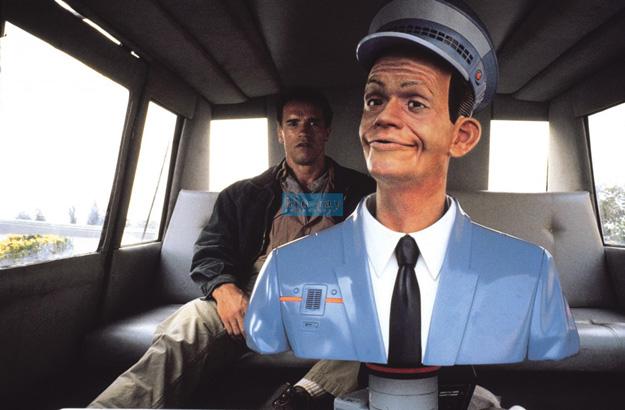 harpervalley300
"Too many buttons to be a rearview mirror"

I see someone hasn't driven any GM cars from the last decade that have OnStar.

Greg the Gruesome
Another rumor: Google is working on a product to compete with Amazon's Echo/Tap.
March 25, 2016