Rumors: Does Google Want to Mix Your Reality?

Every week for nine years, I've been rounding up the stupid rumors that can be found on the Internet ... and making fun of them. It is with no small sadness that I announce this will be my last Rumor Roundup! (Don't worry, the quality of jokes won't be any better in this final going-away roundup than it's been for the past near-decade!) 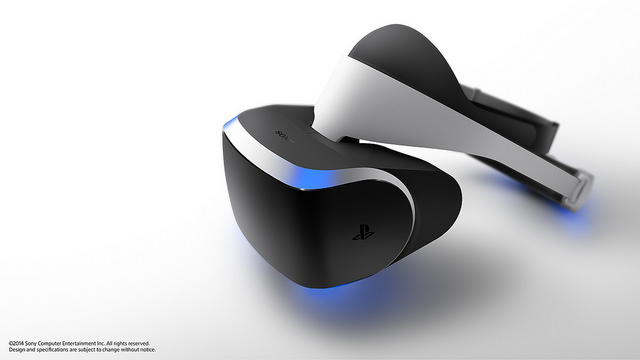 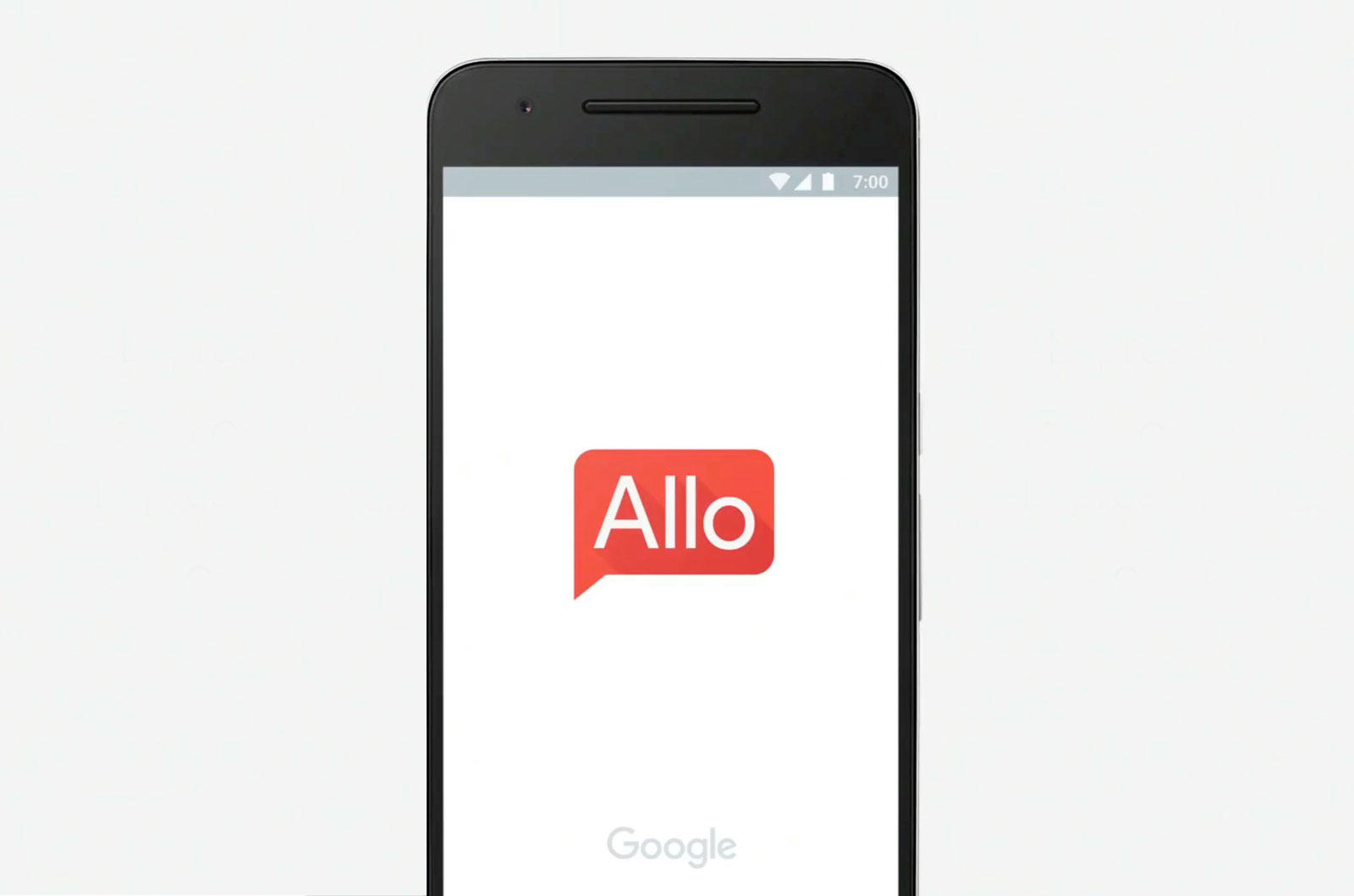 And that's it! Thanks to everyone who's read every single stupid joke I've written for this thing. It's been a blast. (Oh, and I should probably say this: I haven't been fired or anything, so you can look forward to — or dread — more irreverent words from me soon! Bye!

stcrtny
I love the site, but I did actually look forward to this feature every week. Sorry to see it fade...
July 22, 2016

It's the best price we've seen and $250 under Radio Flyer's shipped price. Buy Now at Amazon