Rumors: Android Gets Into Leather? iWatch Will Cost an Arm and a Leg? 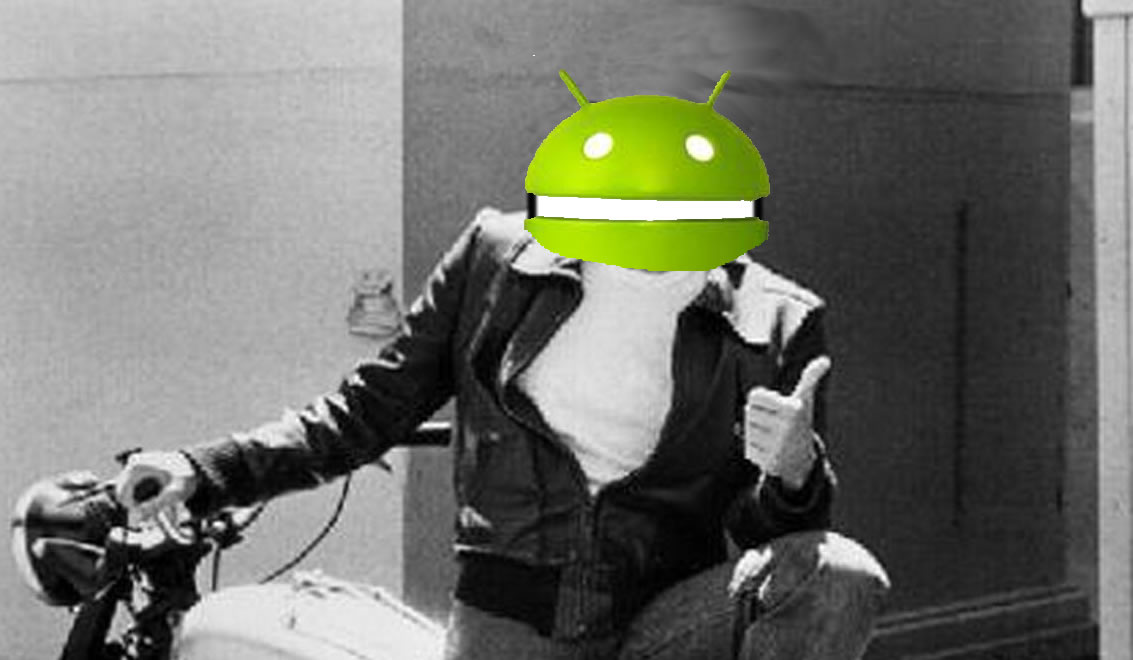 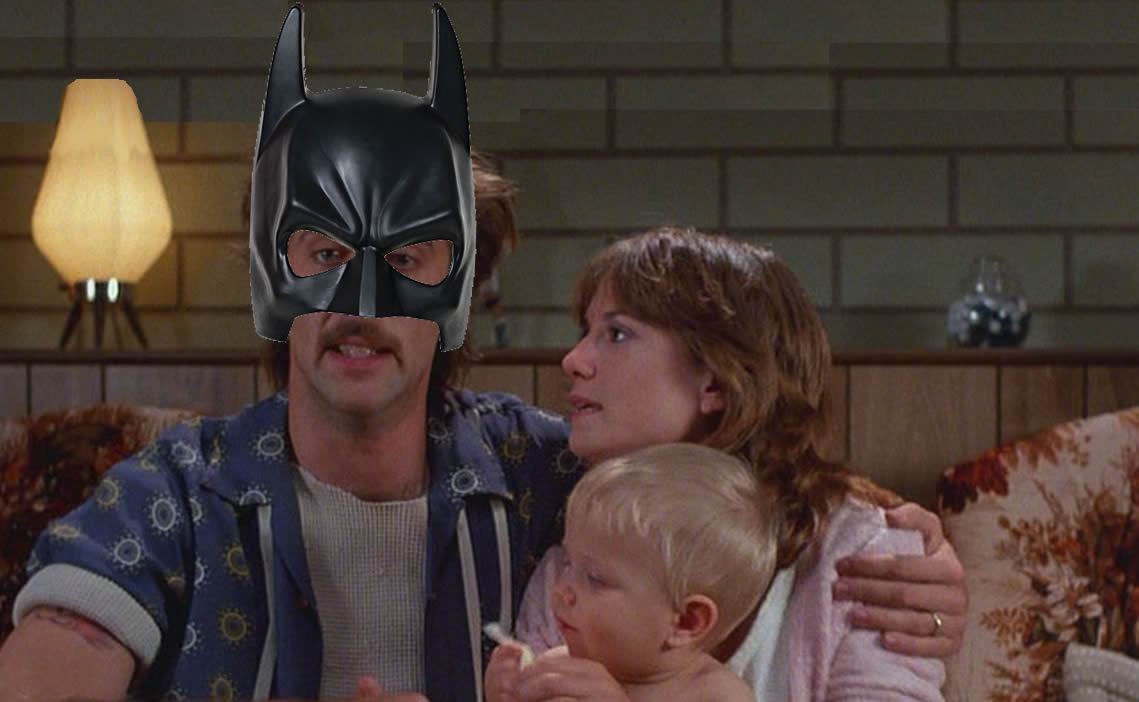