Rumor Roundup: Will the iPhone 7 Be the Strongest One Ever? 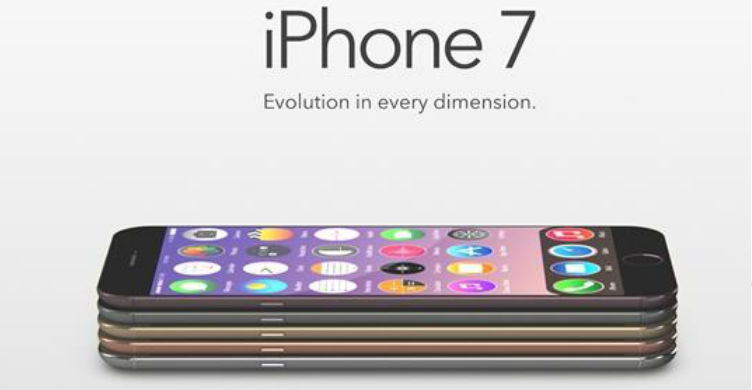 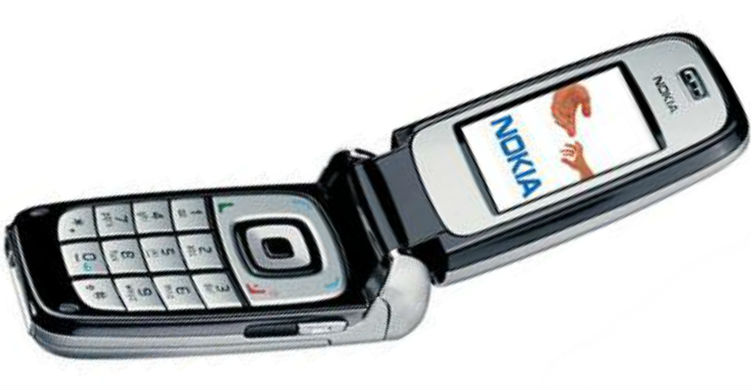 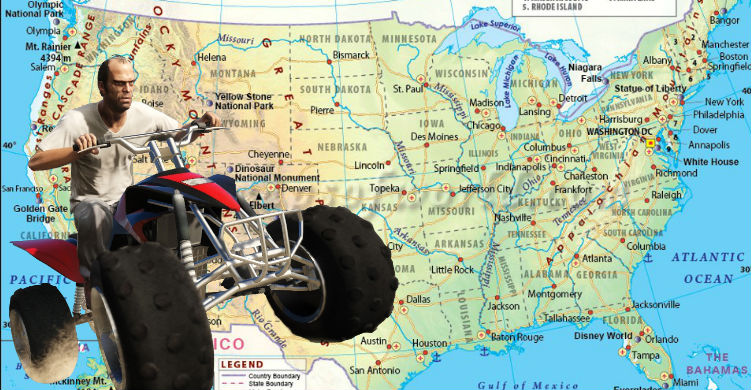 Clip the 20% on page coupon and checkout via Subscribe & Save to drop the price $8 off list. Buy Now at Amazon