Rumor Roundup: Will There Be a Golden iPad? Stan Lee Watches? 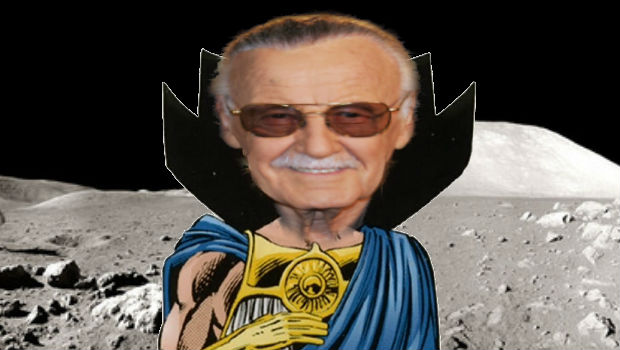 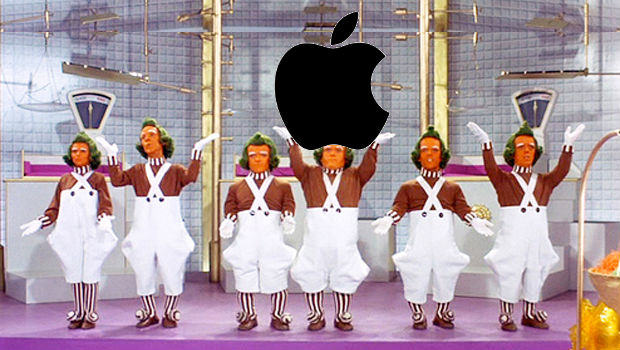 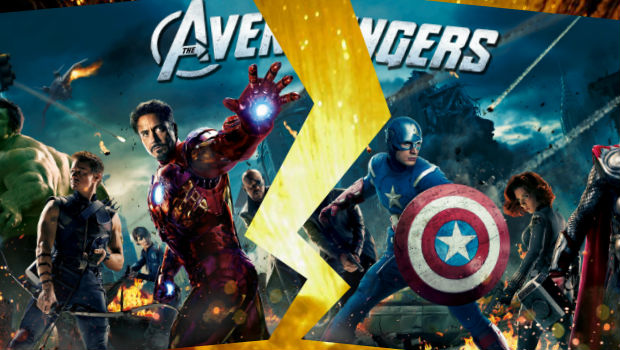 Apply coupon code "40H8UXTQ" for a savings of $8. Buy Now at Amazon

Clip the 20% on-page coupon to get the best price we could find by $18. Buy Now at Amazon