Rumor Roundup: Will Google's Smartwatch Work With the iPhone? 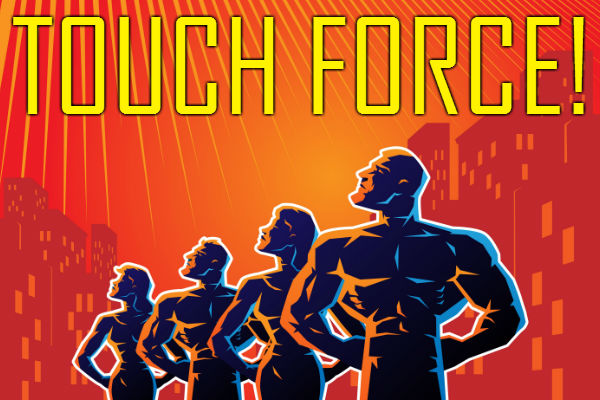 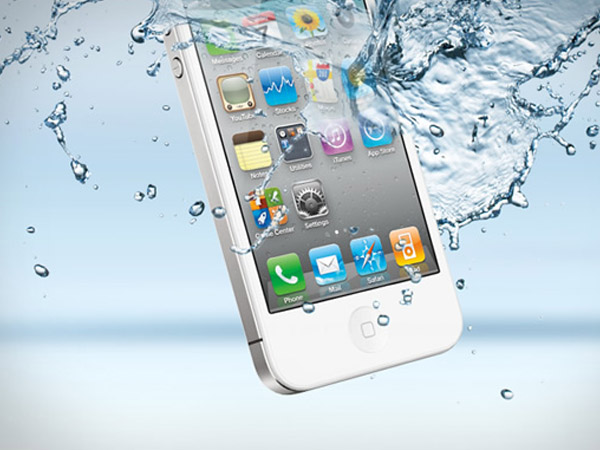 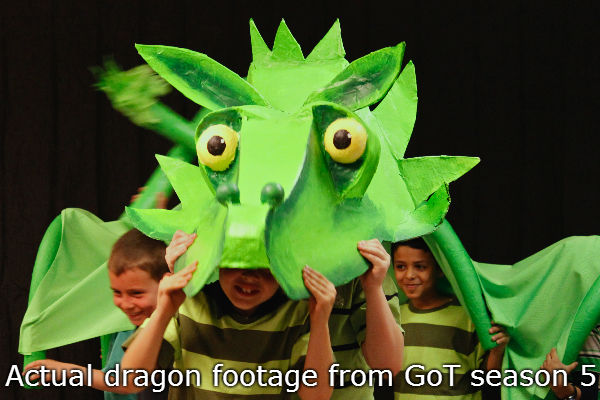 VIEW ALL
Blog · Morning Jolt · 7 hrs ago
5 Deals You Need to Know Today: A Rootin' Tootin' Deal on Scootin'
There's a reason there's a Muppet named "Scooter", but none named "Unicycle" – scooters are the best, especially when they're going cheap like this one. Check out this offer and more in our roundup of the five best deals we found over the last 24 hours.
Blog · Consumer News · 4 days ago
Excess Inventory Is Good for Shoppers. Here's How to Save
Some retailers are dealing with an excess of inventory and offering discounts to help correct the levels. But how can shoppers benefit from overflowing stockrooms? Read our guide to find out!

That's $28 less than most stores charge. Buy Now at Wayfair

Mix and match a selection of women's sunglasses in various styles including cat eye, square, aviator, round, and oversized. Shop Now at Maurices

That's $10 less than our refurb mention from March and the lowest price we've seen in any condition. (It's the best we could find for a refurb now by $20.) Buy Now at eBay

It's about 25 cents under what you'd pay for the same quantity of name-brand crayons. Buy Now at Target