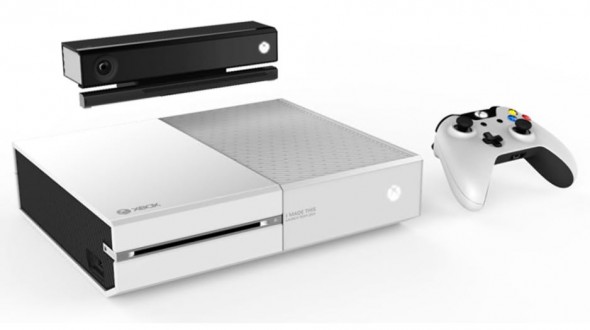 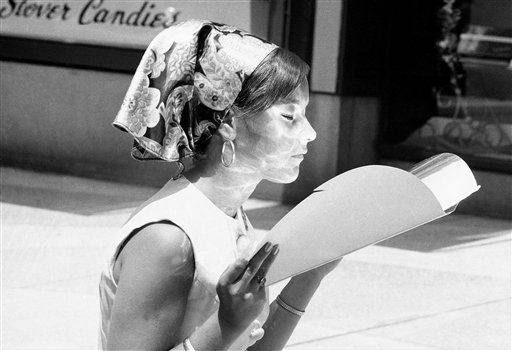 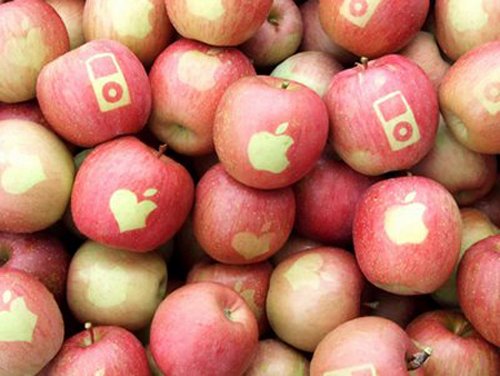 Get your creativity going with all types of Cricut accessories. Shop Now at Cricut

Tips
New
Sam's Club · 14 mins ago
Sam's Club Memorial Day Home Event
Up to $800 off for Members
shipping varies, but free on many items