Rumor Roundup: U2 Pre-Loaded on New iPhones? Why Not?! 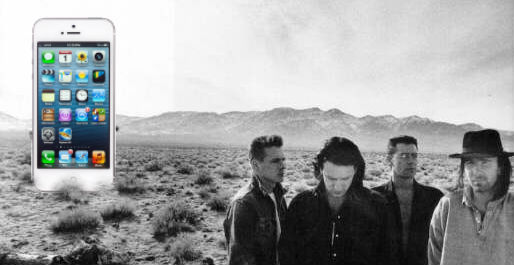 Greg the Gruesome
>Lemons! (Because that song is just a terrible joke
>in and of itself, no embelishment [sic] required.)

YOUR OPINION IS BAD

AND YOU SHOULD FEEL BAD

Tips
New
Woot! An Amazon Company · 24 mins ago
Birkenstocks Sale at Woot
Up to 31% off
free shipping w/ Prime