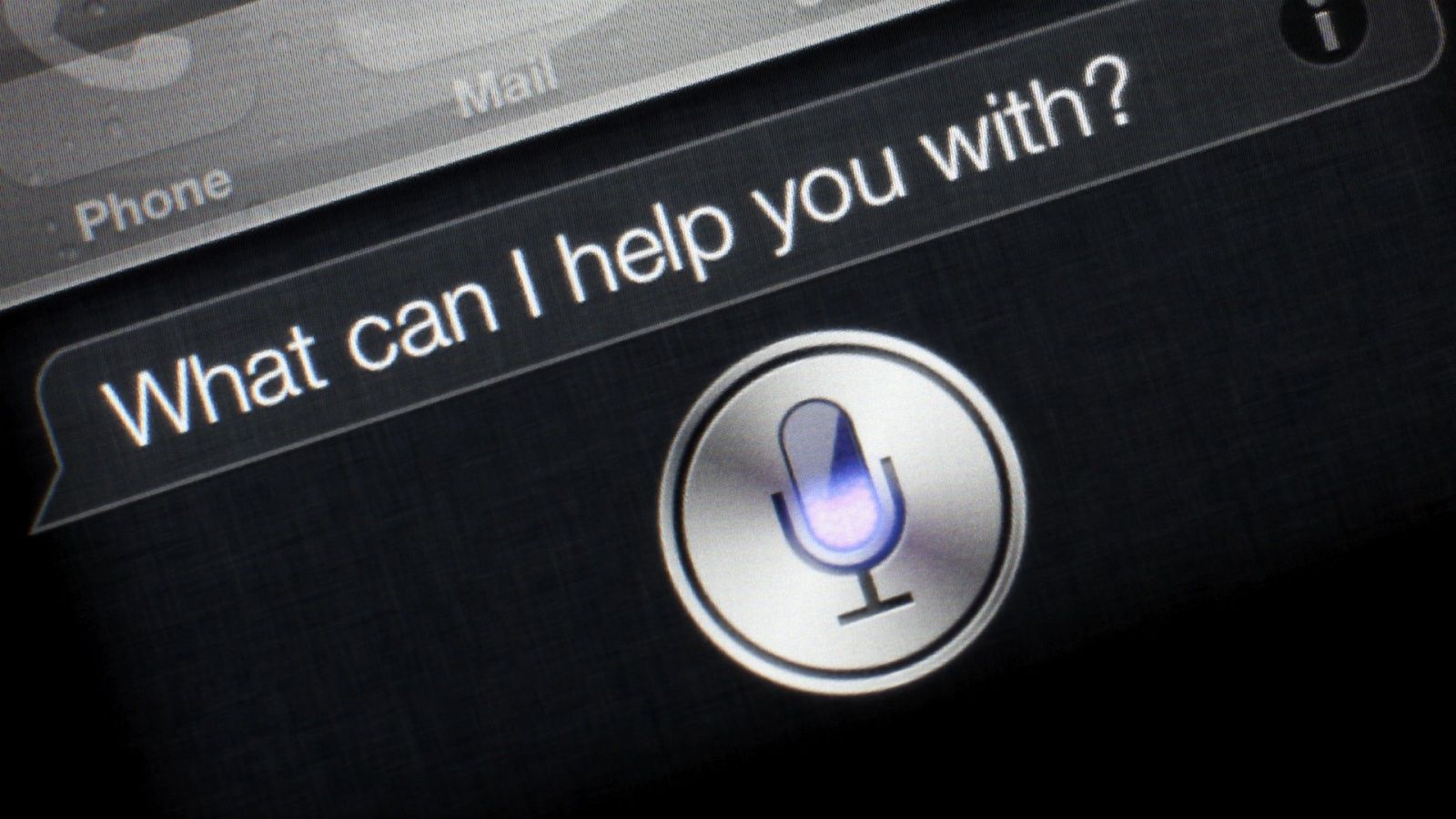 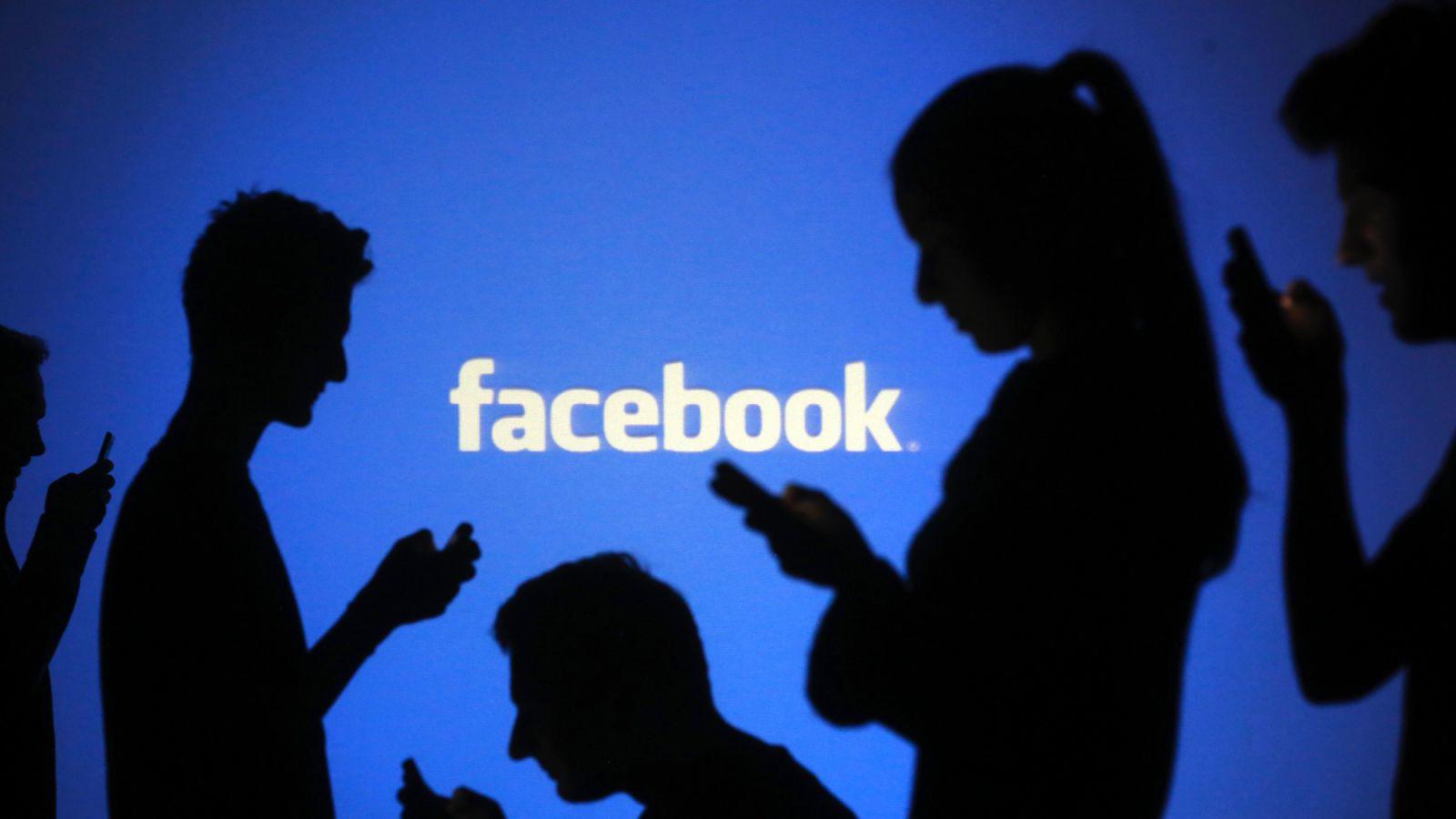 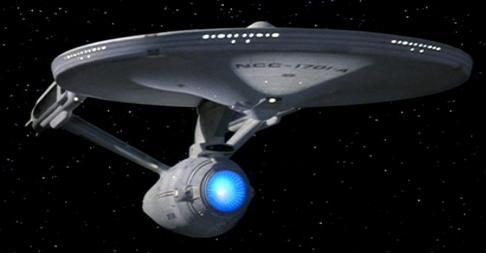 56nomad56
Throwing my iMac out the window in Siri-induced fury will be much more costly than my iPhone.
February 29, 2016

VIEW ALL
Blog · Buying Guides · 13 mins ago
What to Expect From Father's Day Sales in 2022
Father's Day is around the corner, and sales will be in full swing before you know it! Check out our guide on what to expect from Father's Day sales in 2022, including what will be discounted and the savings we should see.
Blog · Morning Jolt · 11 hrs ago
5 Deals You Need to Know Today: Save an Extra 50% off in Levi's Memorial Day Sale
It's an extra 50% off sale styles and 30% off everything else in Levi's Memorial Day hijinks. Check out this offer and more in our roundup of the five best deals we found over the last 24 hours.
Blog · Marketplace · 1 day ago
How to Create Coupons on Amazon
Amazon brought coupons to Seller Central in 2017, but these aren't your grandmother's coupons. Learn how to create coupons on Amazon, and what to know before you do.
Blog · Buying Guides · 1 day ago
6 Simple Ways to Renovate Your Kitchen Through Home Depot
If you're feeling like your house needs a refresh, consider these simple ways to do a Home Depot kitchen renovation. You can update your look and potentially increase your home's value!
Blog · Buying Guides · 5 days ago
What's the Best Time to Buy Big-Ticket Items?
Savvy shoppers are always on the lookout for a great deal, and to help you out, we've put together guides on the best times to buy big-ticket items.