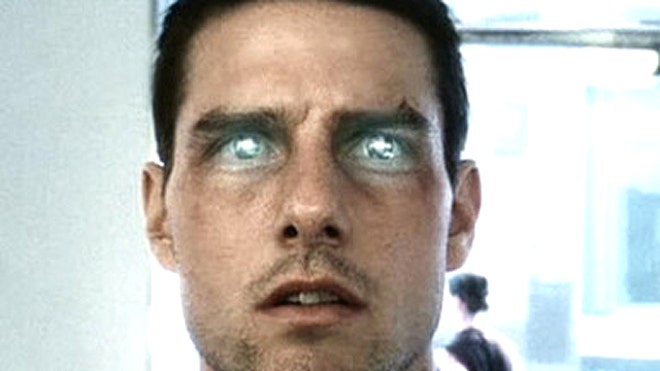 Avoid the rush this Memorial Day weekend and charge for free during off-peak hours at Superchargers along select travel routes in the United States. Shop Now