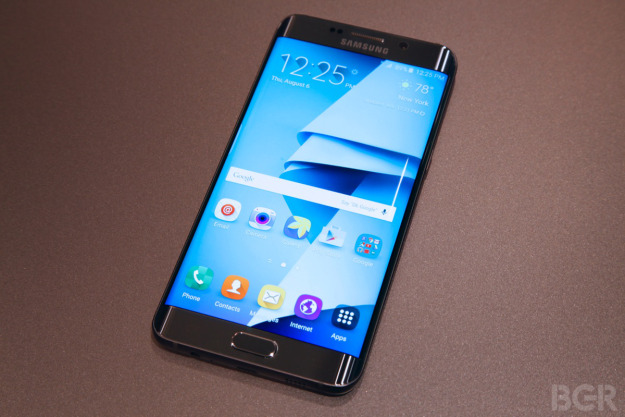 khaino
just like I am not tired seeing new deals.
November 6, 2015

khaino
I am not tired of hearing new things coming.
November 6, 2015

Apply coupon code "DNLUC16" for a savings of $25, which drops it $7 under our mention from two weeks ago. Buy Now at RAVPower

That's a savings of $484. Buy Now at Dell Technologies

That's a savings of $43. Buy Now at UntilGone

Get this price via coupon code "EDLBSA744", making it the best price we could find by $3. Buy Now at Newegg