Rumor Roundup: Is the iPod a B-List Device? Metroid for Wii U? 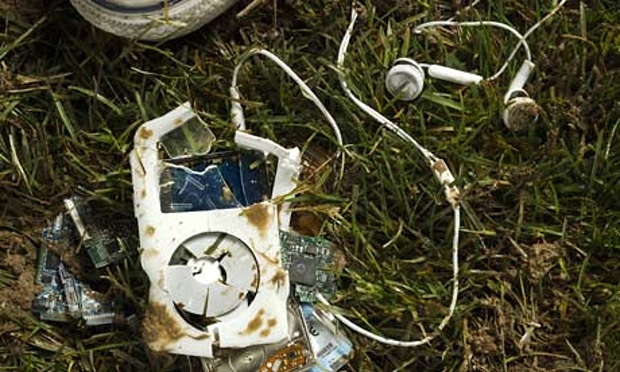 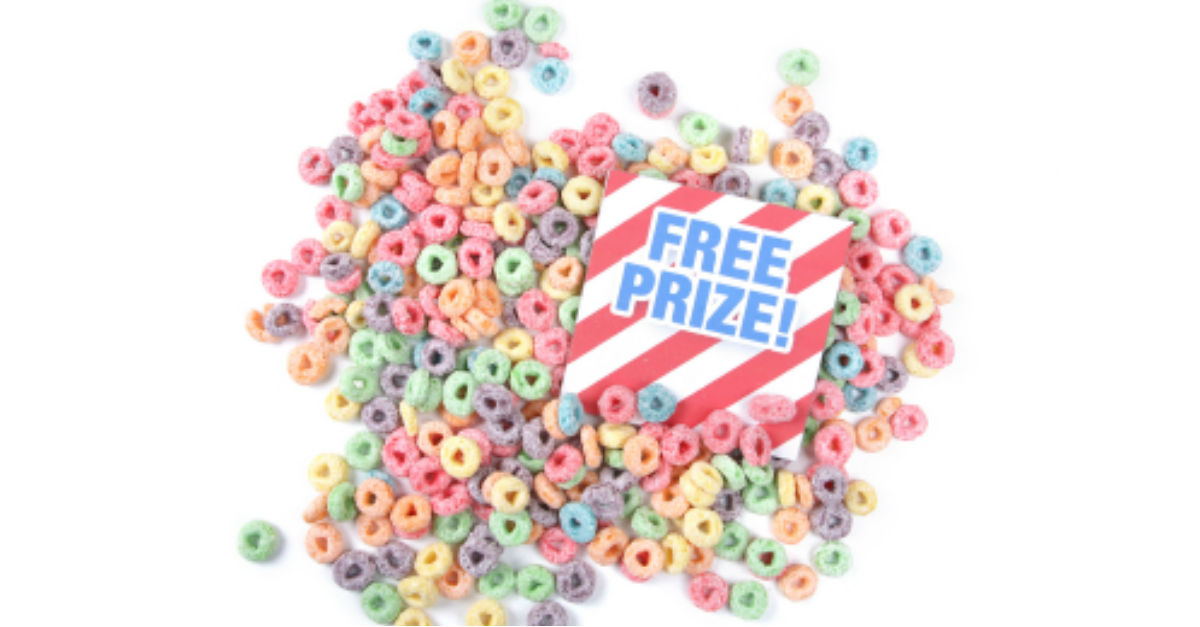