Rumor Roundup: Is an Obi Wan Kenobi Movie in the Works? 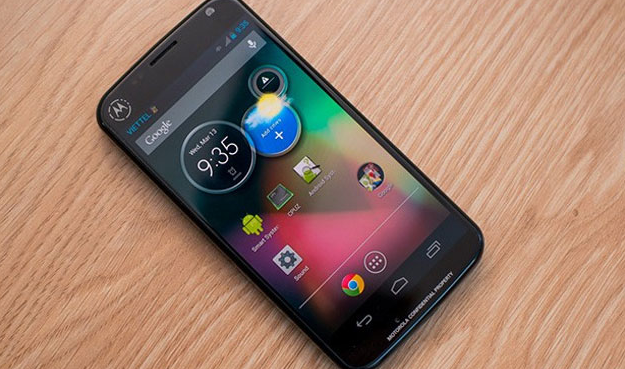 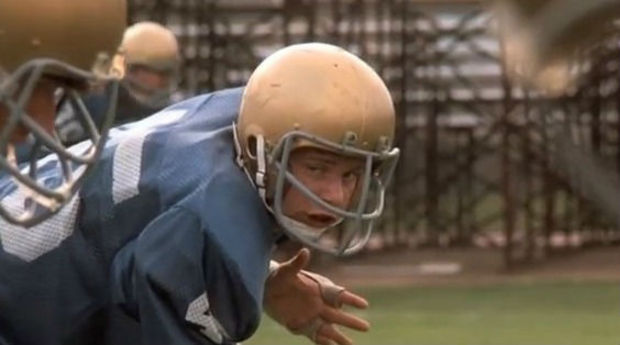 This is tied as the lowest price we've ever listed it at, and it's $10 less than you'd get elsewhere today. Buy Now at Amazon