Rumor Roundup: Is Your Battery Spying on You? No More Home Buttons? 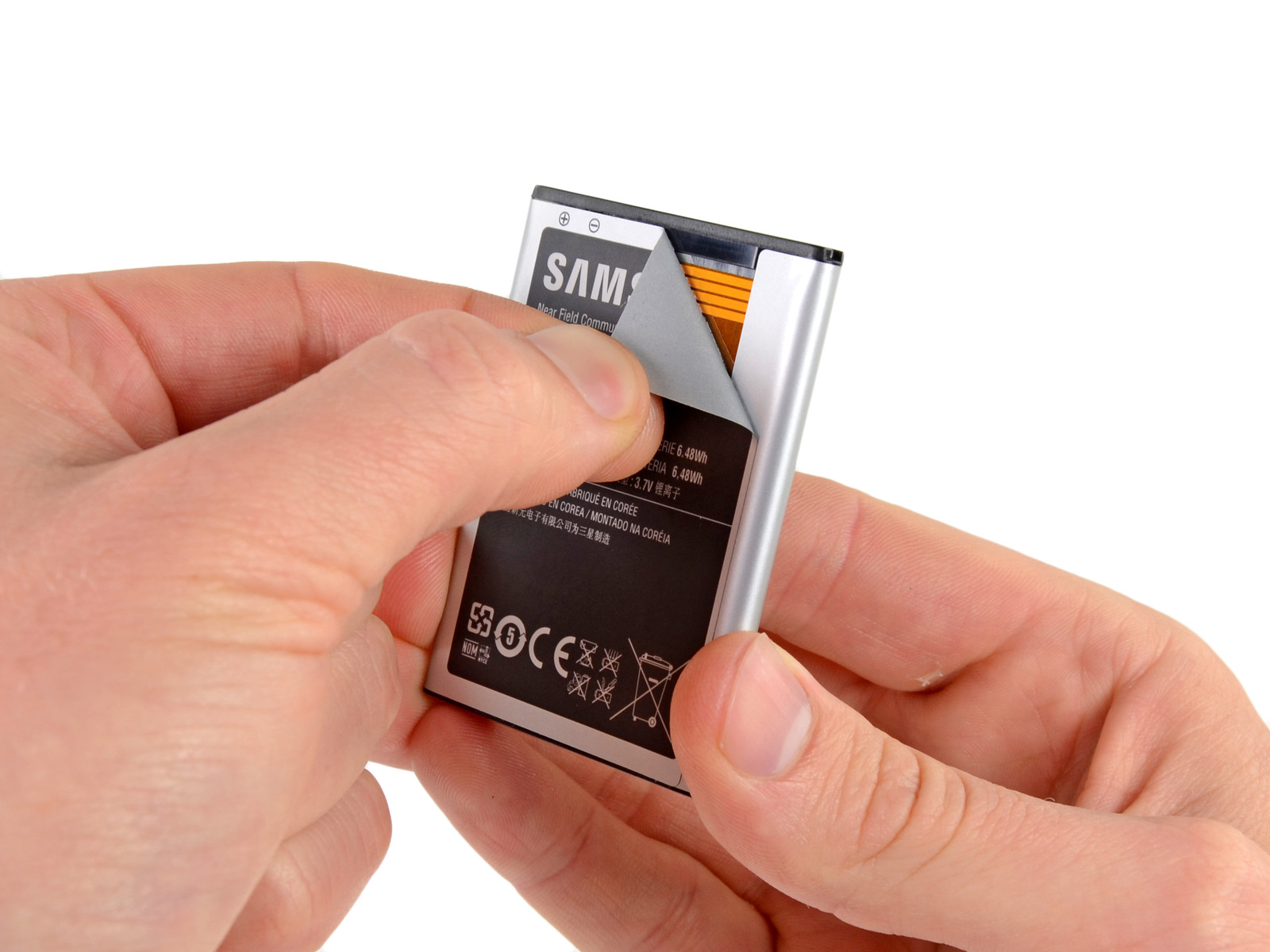 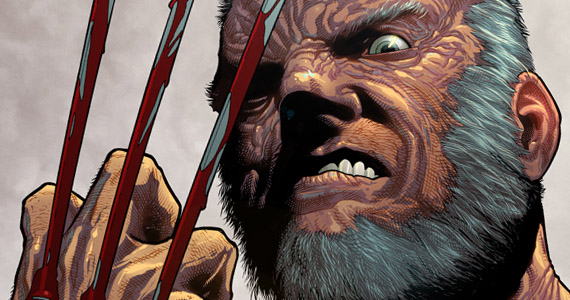 nestormart
I agree with mrbib, I have been running win10 and have had no issues at all with it. I like the new interface and features.
February 25, 2016

mrbib
Oh knock off the snide Microsoft jabs. They're doing what makes sense for their user base. I understand that some don't like the Windows 8 Metro/Modern UI, but, once work arounds (like classicshell) are installed, it's faster than Win7 all around. Win 7 itself was quite stable. Win 10 looks promising.
June 26, 2015

The price drops for Ace Rewards members. (Not a member? It's free to join.) Buy Now at Ace Hardware

Shop discounts on select styles. Plus, save an 20% on regularly-priced styles with coupon code "EXTRA20". Shop Now at Crocs