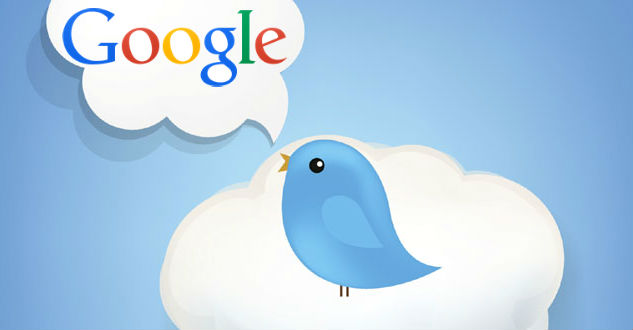 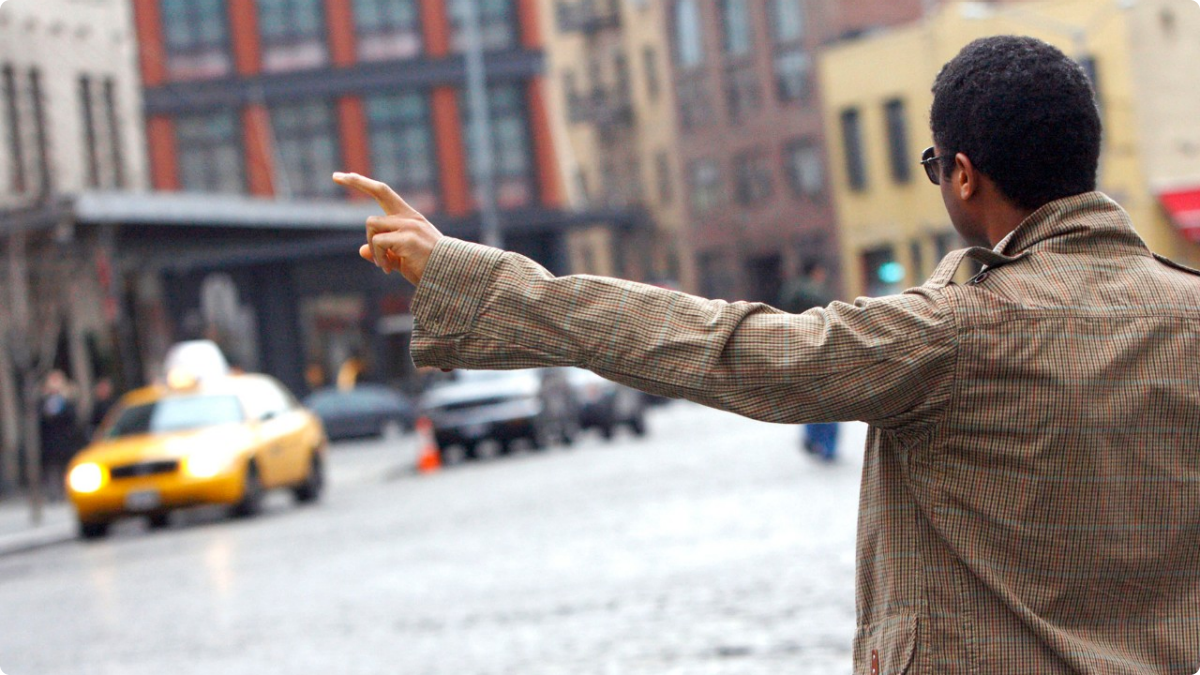 Jeff Somogyi (DealNews)
@okani
The rumor is that Google is breaking away from that model (forcing you to have Google Plus to use their services), so I wonder if they would force you to link Twitter to a gmail address!
Social hasn't worked out for Google in the past - if they're smart, they'll keep Twitter as-is (at least when it comes to signing up!)

okani
so, how would it affect us - the ones who uses twitter? will we be forced to have gmail.com account to use it? since google offers all its services only to those who has gmail?
July 4, 2015

Clip the coupon on the product page to get this price. That's the best price we could find by $6, and an excellent deal given that it ships with batteries. Buy Now at Amazon