Those, and other Internet rumors!
BY:
JEFF SOMOGYI
DealNews Contributing Writer 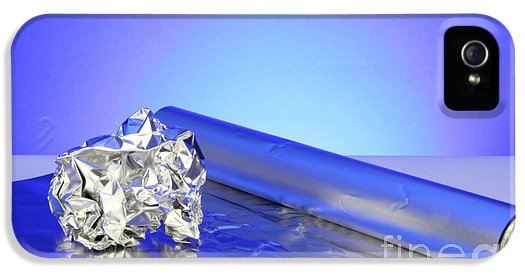 Take half off with coupon code "3AIJOR7H". Buy Now at Amazon