Rumor Roundup: Have the Plans for Star Wars Land Been Smuggled to the Rebellion? 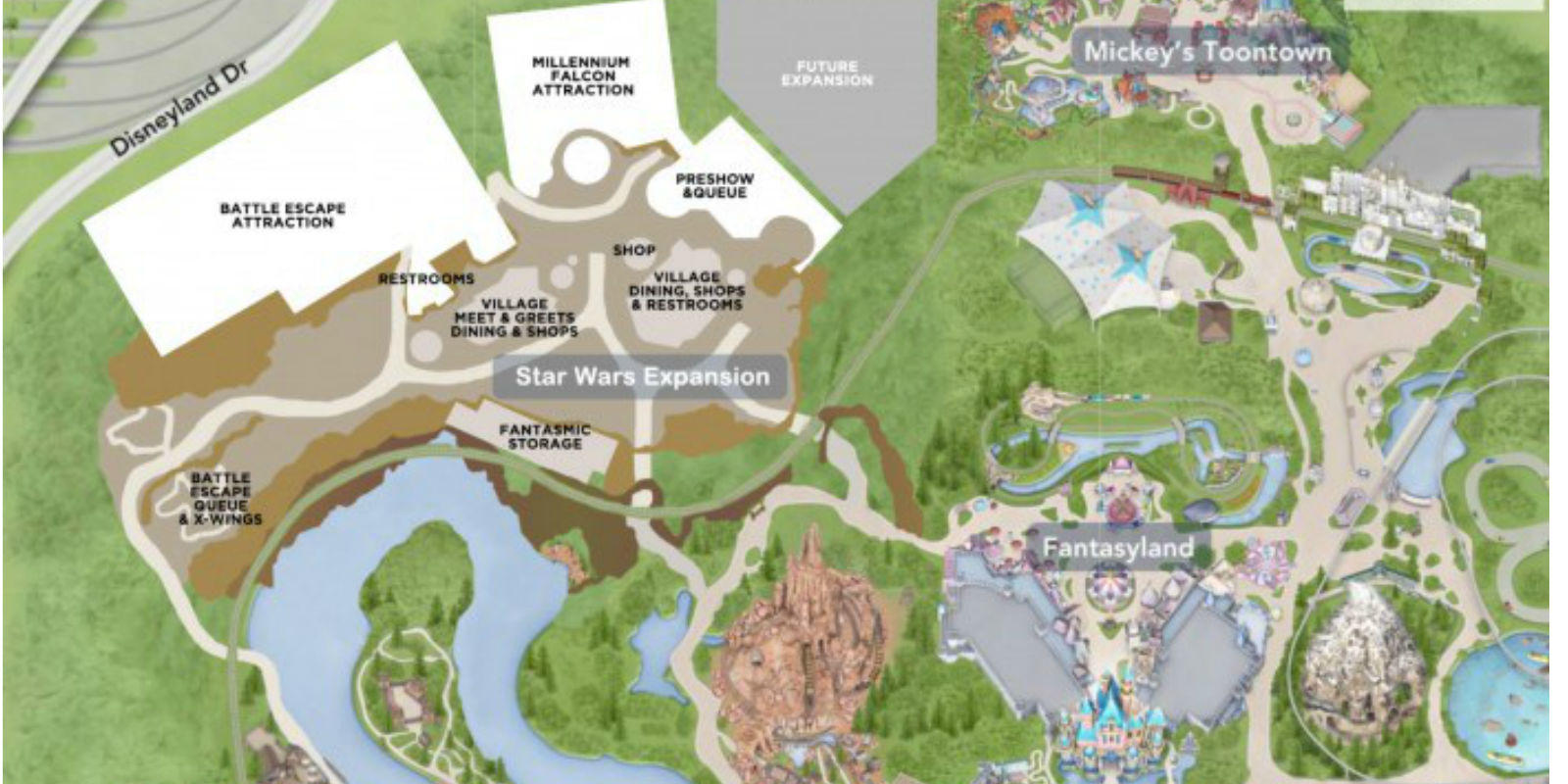 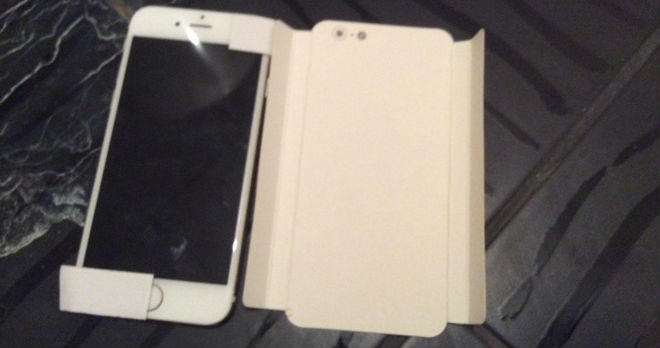 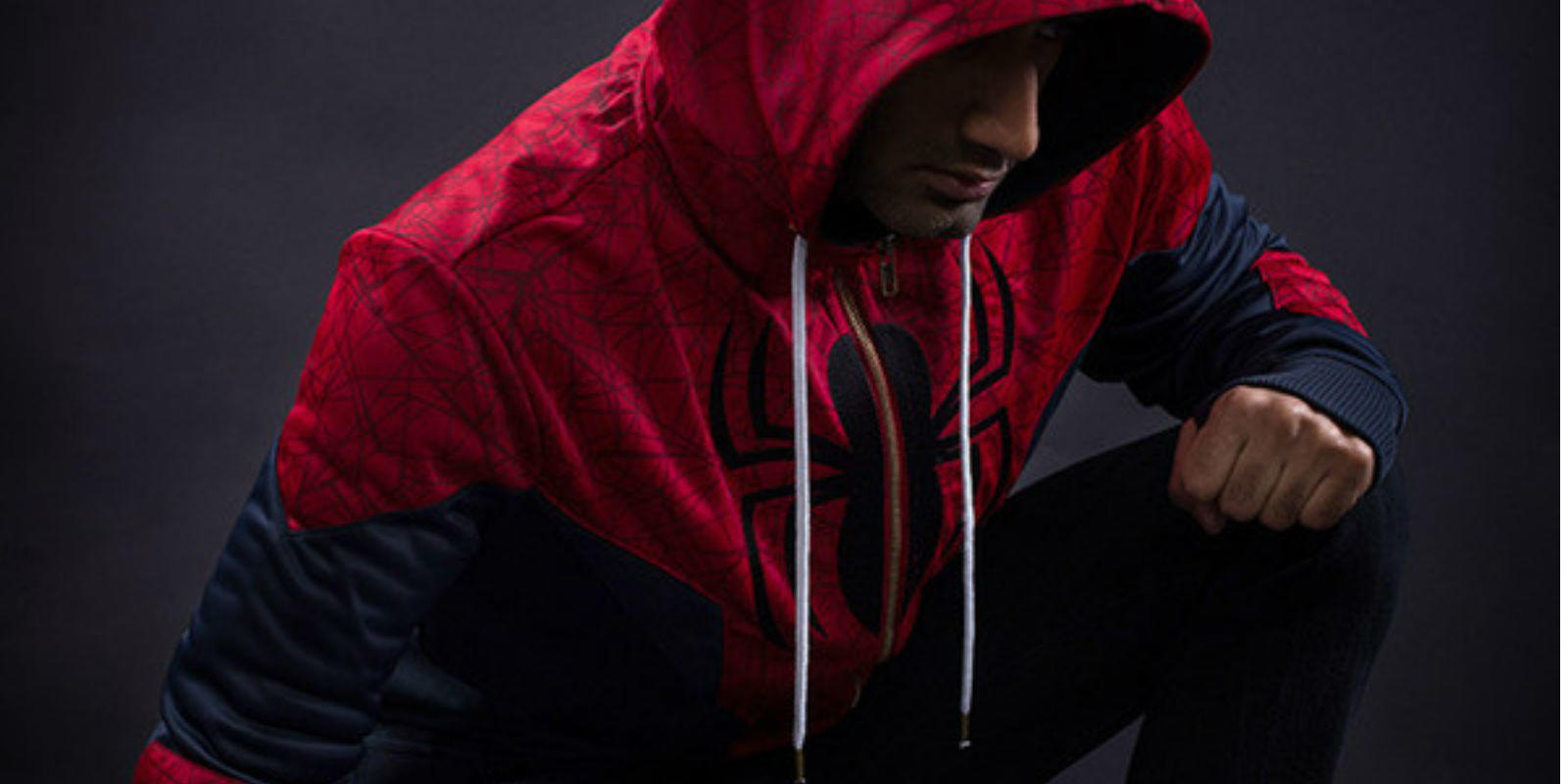 johnnylately
I know Walt tried to warn/prepare fans for what would happen in the future by saying the park would be ever changing, but instead of spending a billion or two on attractions at DL (and the resulting closure of Original Walt-era attractions that I haven't experienced) maybe they could just buy up a few dozen or hundred acres of property around the area to create a Third Gate?
January 22, 2016

Apply coupon code "35SALE" for a savings of $9. Buy Now at coofandy.com

Add two to your cart for free shipping and about $16 less than you'd pay for two pairs of Nike men's pants elsewhere. Buy Now at Proozy

You can boost your WiFi range while boosting your savings, as this is $85 less than you'd pay for a new unit. Buy Now at eBay

Get this price via coupon code "MAY20". Buy Now at adidas