The iPhone 6, a flexible Samsung display, and more in this week's Rumor Roundup.
BY:
JEFF SOMOGYI
DealNews Contributing Writer 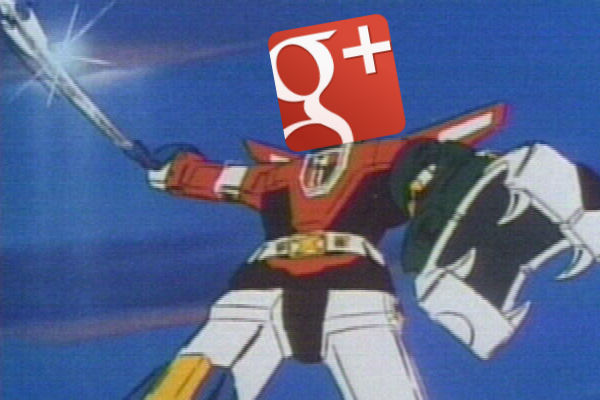 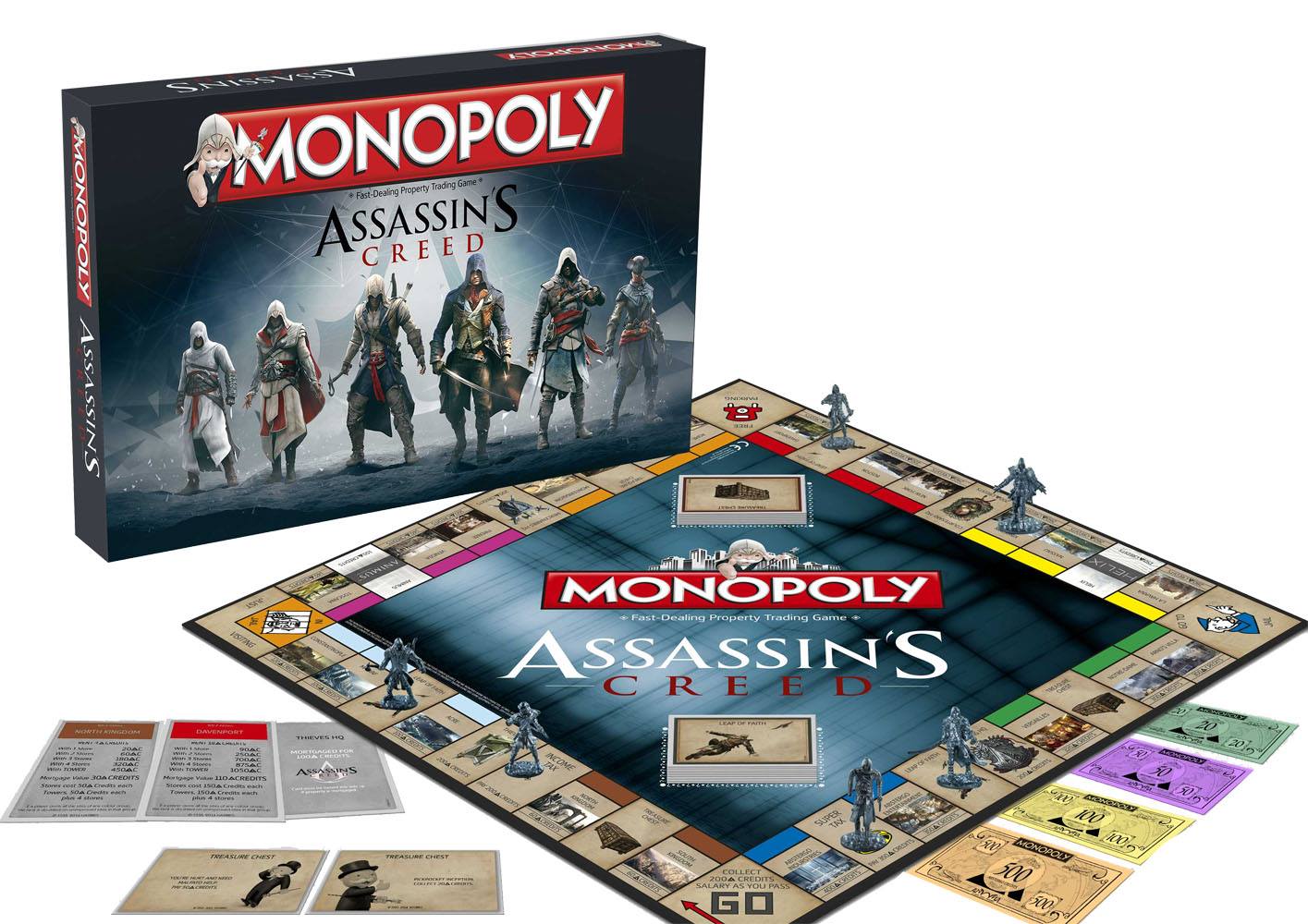 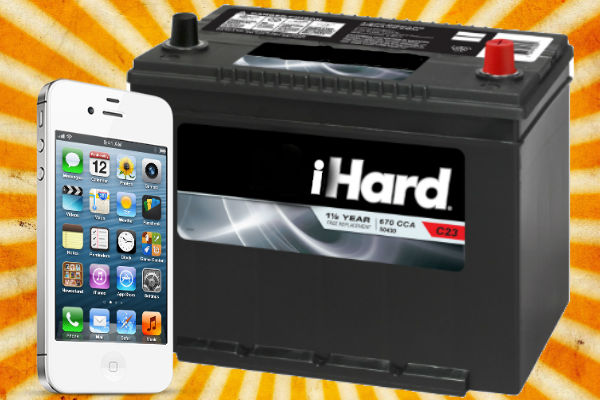 Jeff Somogyi (DealNews)
@miznic
Of COURSE I knew this (because my mom told me so)!
But, seriously, thanks! (I like these comments more than the DIAF ones!)

VIEW ALL
Blog · Buying Guides · 50 mins ago
6 Simple Ways to Renovate Your Kitchen Through Home Depot
If you're feeling like your house needs a refresh, consider these simple ways to do a Home Depot kitchen renovation. You can update your look and potentially increase your home's value!
Blog · Morning Jolt · 14 hrs ago
5 Deals You Need to Know Today: Discounted Outdoor Power & Lawn Equipment at Amazon
Amazon has five lawn and outdoor power tools discounted for your purchasing convenience. Check out this offer and more in our roundup of the five best deals we found over the last 24 hours.
Blog · Buying Guides · 3 days ago
What's the Best Time to Buy Big-Ticket Items?
Savvy shoppers are always on the lookout for a great deal, and to help you out, we've put together guides on the best times to buy big-ticket items.
Blog · Buying Guides · 5 days ago
Ask an Expert: When Can I Expect a Price Drop on the TV I Want?
Do you have a question for us experts here at DealNews? If so, submit it and we might just answer it in a future column! Until then, check out our first column, which offers advice to a cost-conscious TV shopper.
Blog · Buying Guides · 5 days ago
59 LGBTQ-Owned Businesses You Can Support This Year
June is Pride Month, so if you're looking for a spate of LGBTQ-owned businesses to support with your wallet, we've got you covered! Check out our guide for 59 shops to check out now, as well as tips on how to find more.