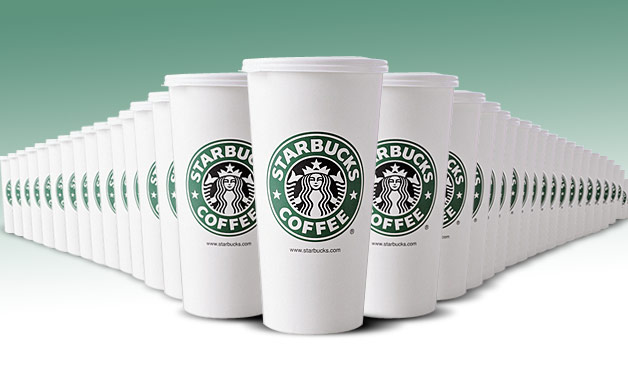 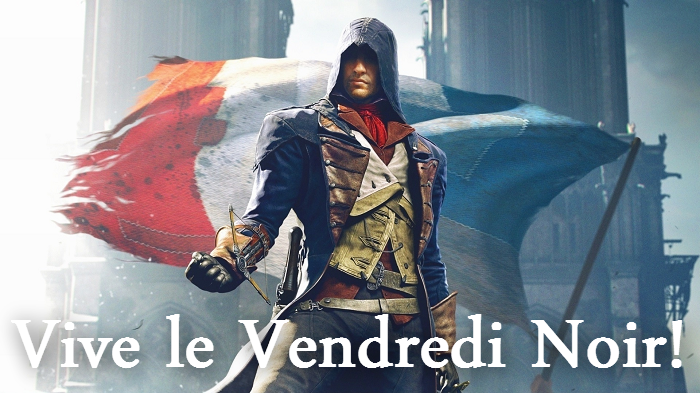 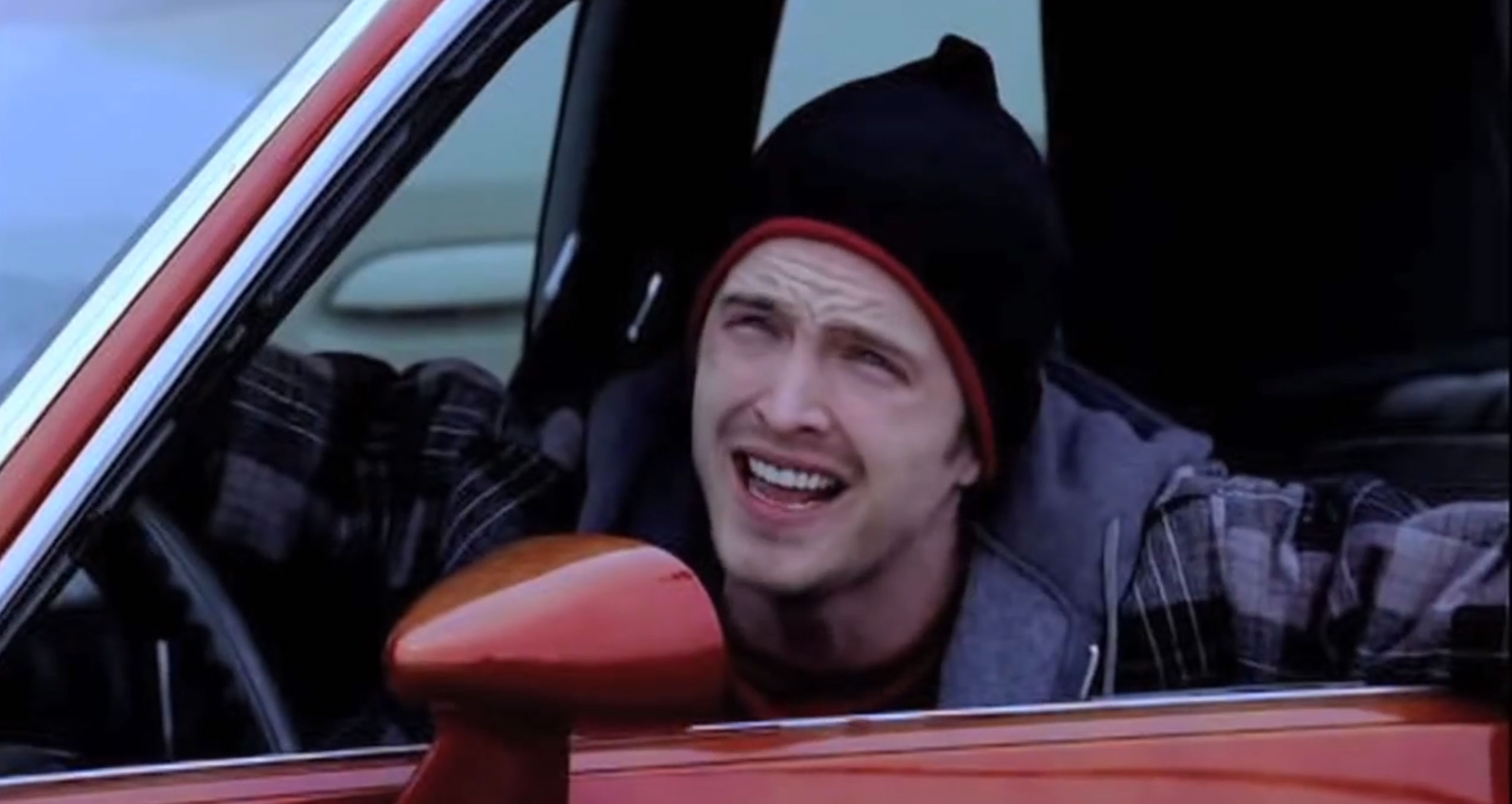 Jeff Somogyi (DealNews)
@wlau89
You are correct! However, I went for the other, family friendly "punctuation" he uses all the time, yo.
March 18, 2014

VIEW ALL
Blog · Morning Jolt · 9 hrs ago
5 Deals You Need to Know Today: Save $20 on Your Next AmazonFresh Shop
QR codes: they look like weird texture tiles from a primitive video game, but this time, they are your passport to grocery savings. Check out this offer and more in our roundup of the five best deals we found over the last 24 hours.
Blog · Buying Guides · 10 hrs ago
The 9 Best Things to Buy in June (And 4 Things to Buy Later)
While June may be a prime time for vacations, it's also a great time to find excellent deals. Check out our guide for what to buy in June and what you should hold off on until later in the year.
Blog · Marketplace · 5 days ago
The 13 Best Products to Sell Online in July 2022
July is a big month for promotions! To give you the best chance at success, we offer suggestions for what to sell online in July 2022, plus go over the major sales opportunities during the month and the items you may want to list later.

Save $300 off list. Buy Now at Office Depot and OfficeMax