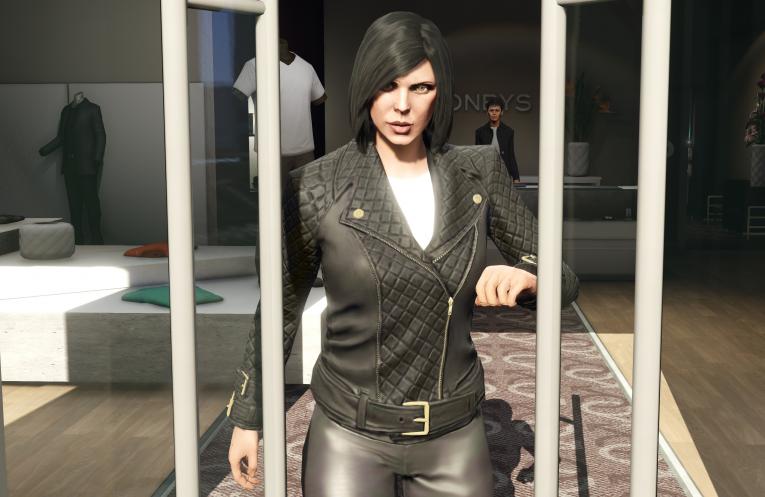 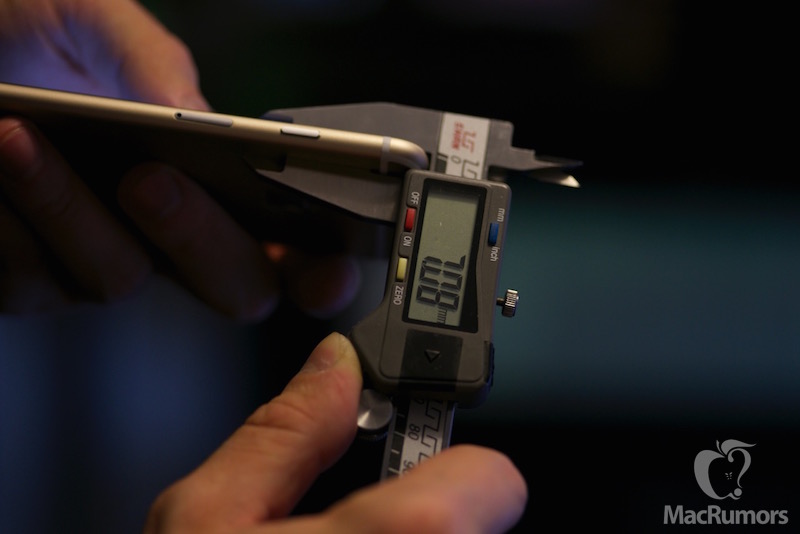 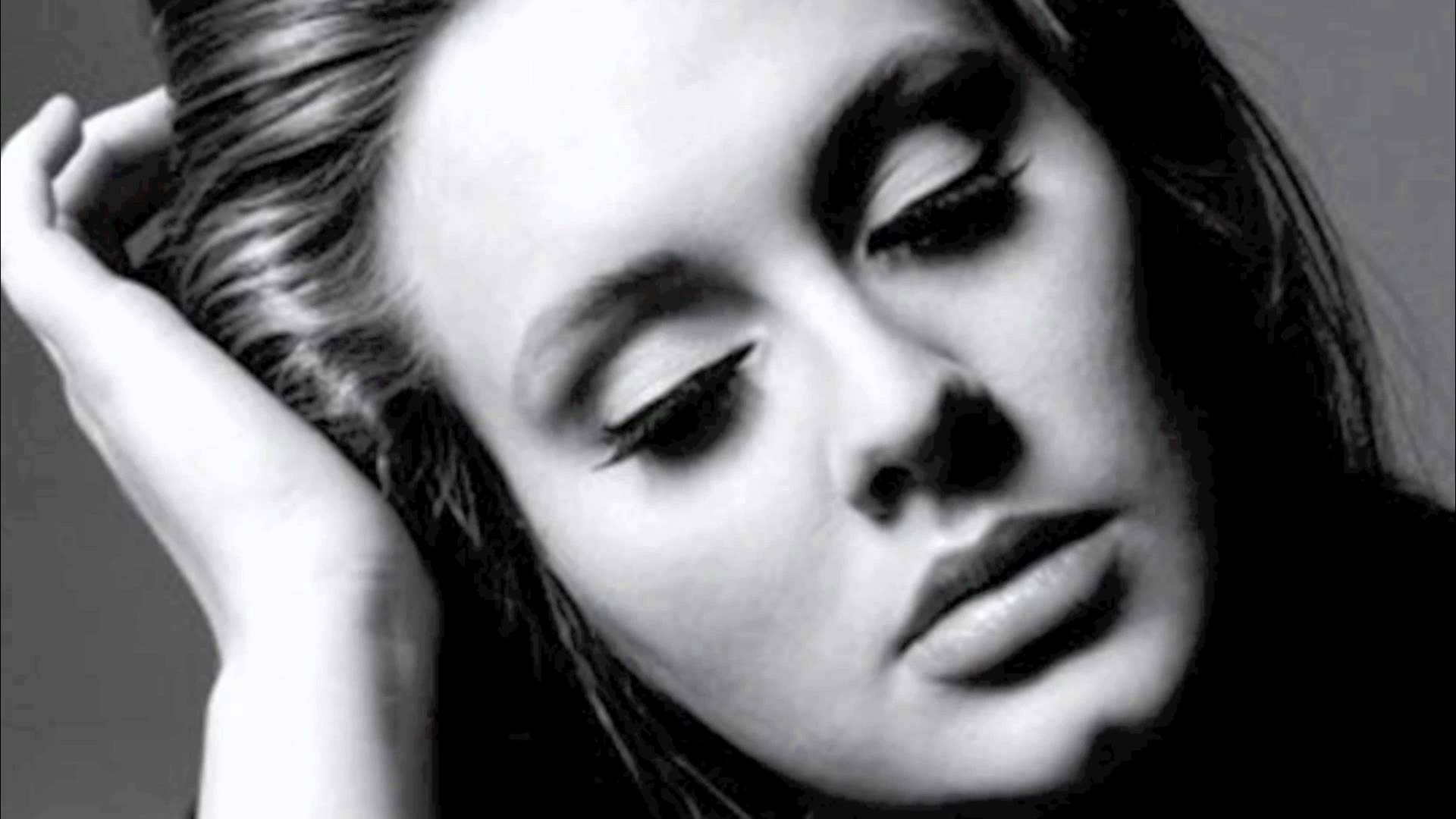 Save an extra 30% with coupon code "THIRTY". Shop Now at Clarks

Stack savings on a selection of big brands like adidas, Nike, Toms, Lacoste, and more. Shop Now at Shoebacca