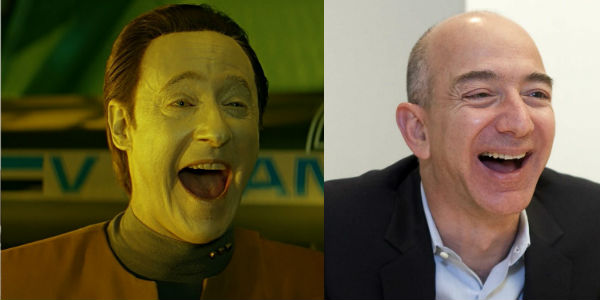 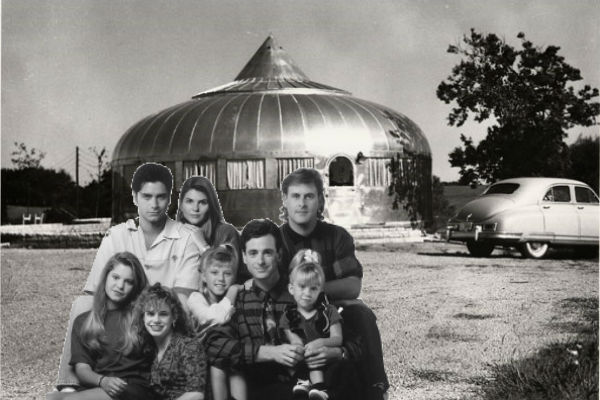 That's $12 less than you'd pay for this quantity of similar jars at Walmart. Buy Now at Amazon