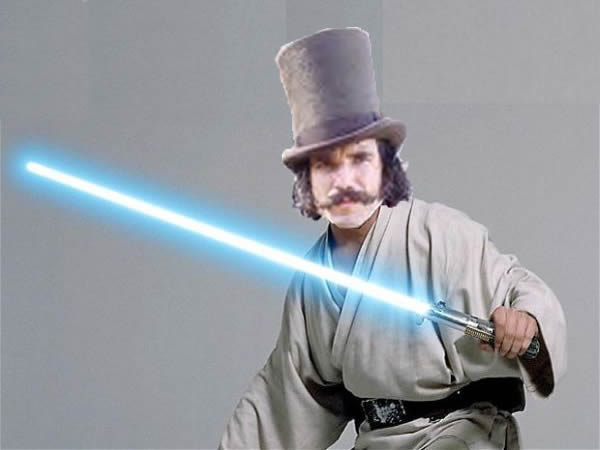 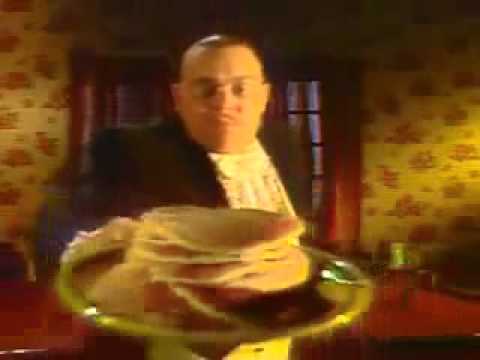 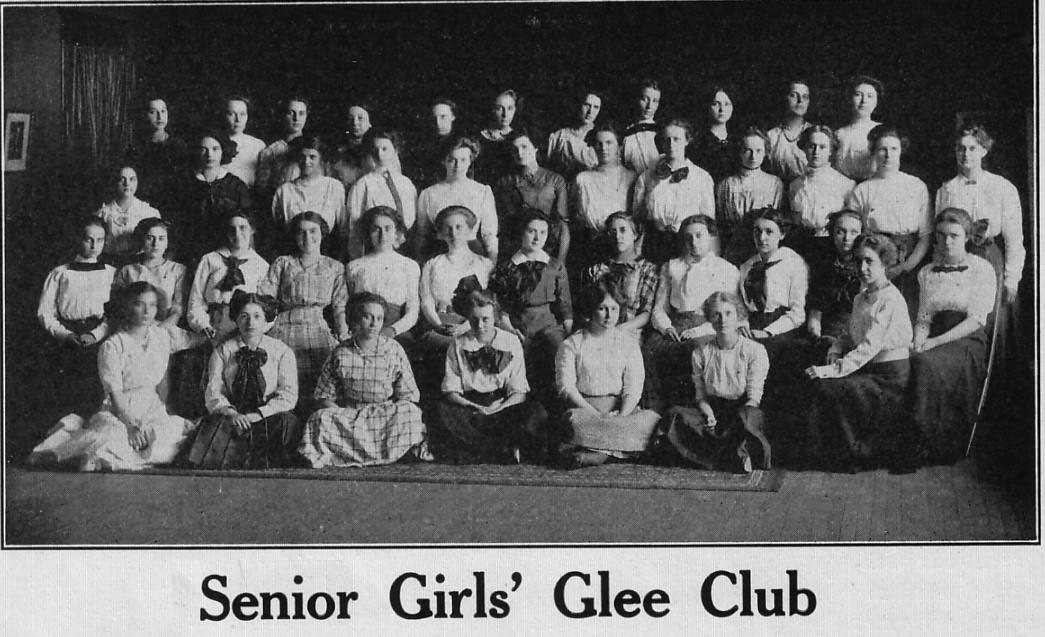 Blog · Buying Guides · 6 hrs ago
Should You Book a Summer Vacation in 2021?
Last year, travel shut down all over due to the COVID-19 pandemic. Now, some consumers are starting to wonder: should you book a vacation for summer 2021? Check out our guide for the factors to consider before you travel.

Blog · Morning Jolt · 6 hrs ago
5 Deals You Need to Know Today: Enjoy Supple Skin with this Free Sample
Everybody's working for the weekend, and now? Now it is the weekend: the perfect time to enjoy a free moisturizer sample or browse a clearance sale at Nordstrom Rack. Check out these offers and more in our roundup of the five best deals we found over the last 24 hours.

Stop using those dried out tasteless herbs. Grow your own and save $3 off this variety of seeds when you check out via Subscribe & Save. Buy Now at Amazon

It's $33 under our April mention and $88 under list. Buy Now at Birkenstock

That's a $50 drop from last week's mention, and the lowest price we could find by $100. Buy Now at B&H Photo Video

Save on rods, reels, tackle, waders, and more. Plus, get free shipping on orders of $89 or more when you apply code "SHIP89." Shop Now at Sierra