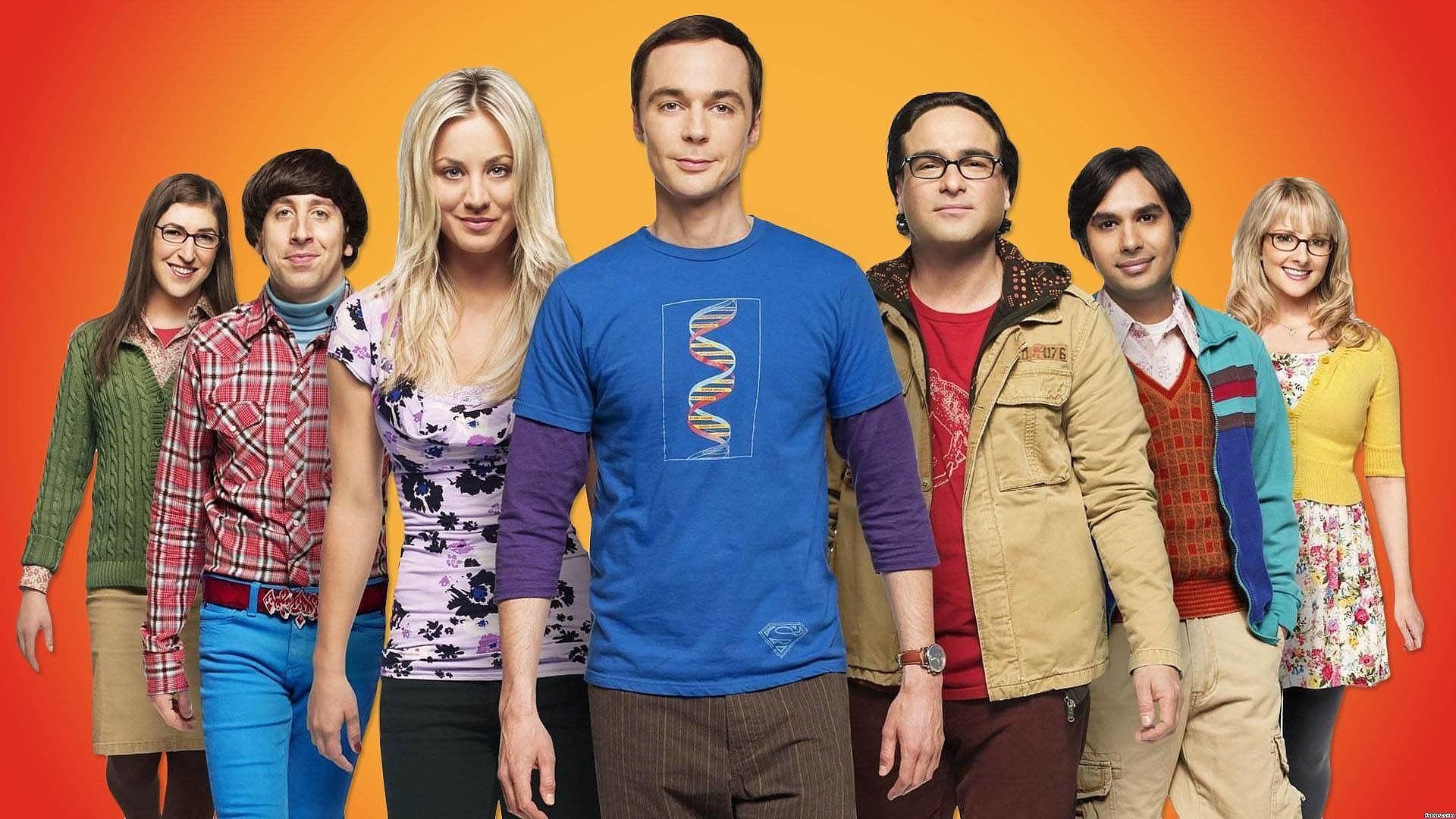 IISaiNtII
I never understood the obsession over BBT.
January 8, 2016

johnnylately
Notice that Raj is the only one with his hands in his pockets? Does anyone remember Paul on the Abby Road album cover? Is Raj actually dead?

Everyone else looks poised to draw pistols in a Western duel.