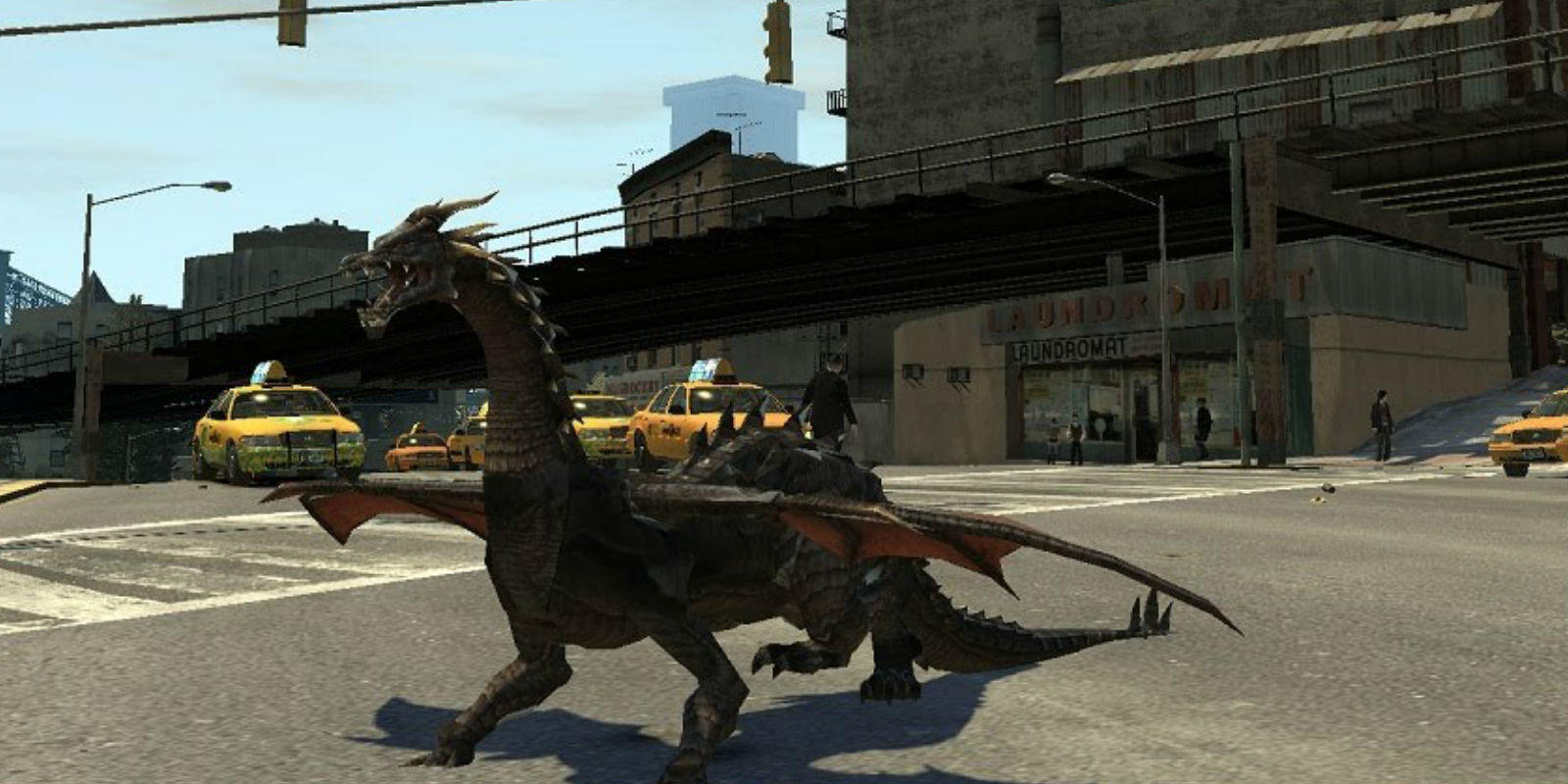 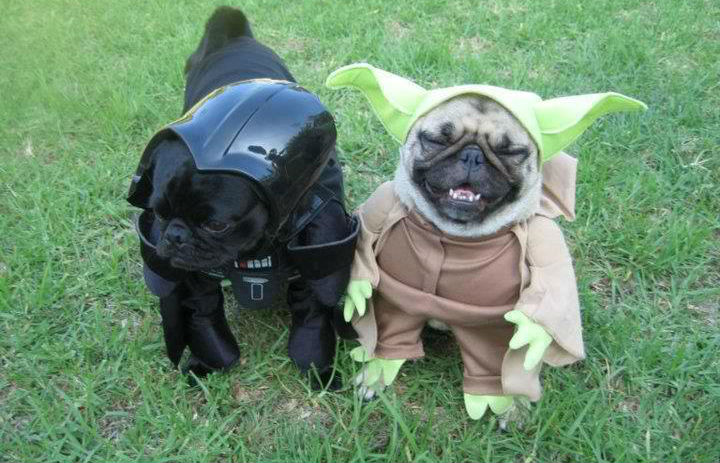 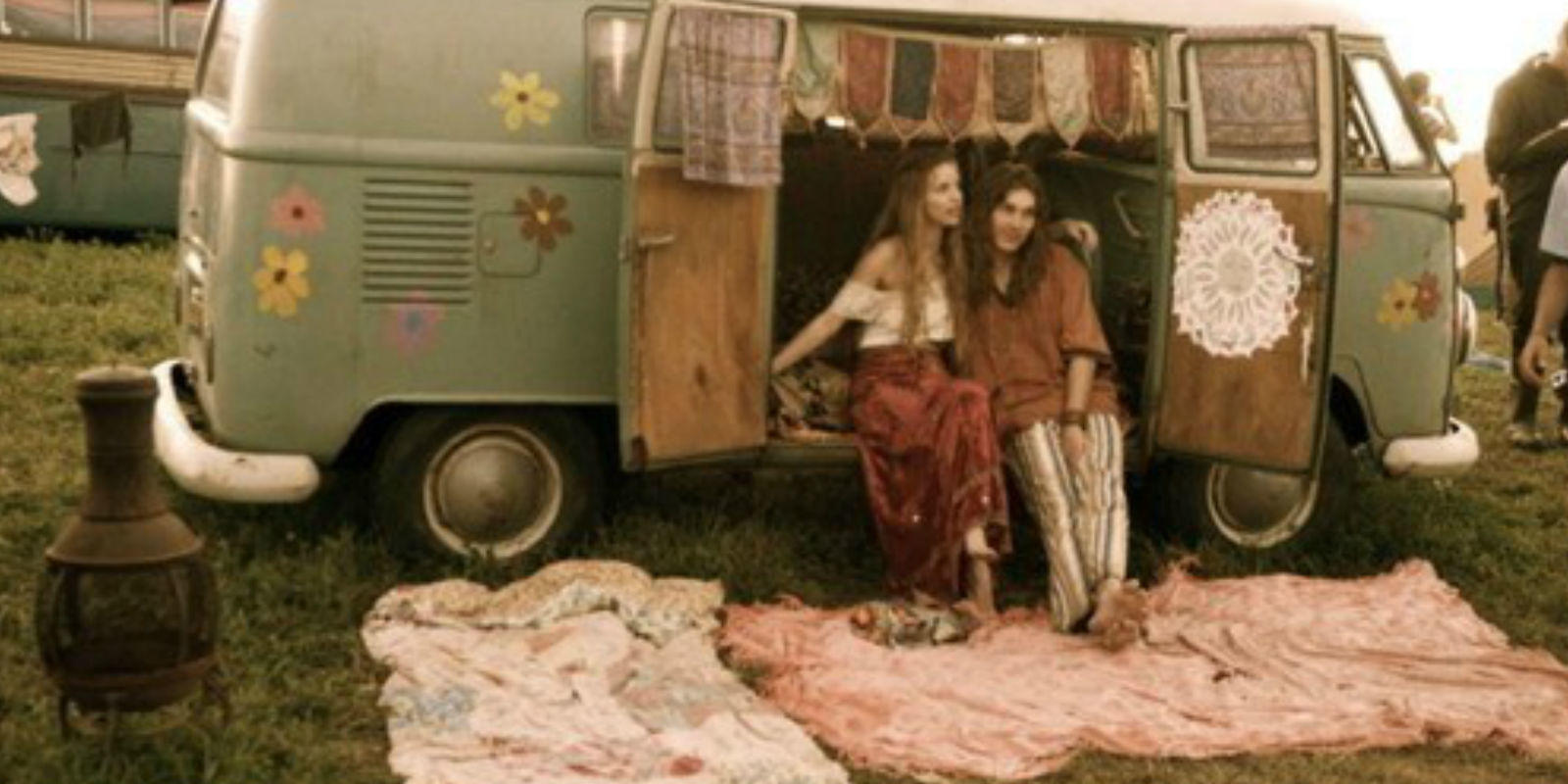 VIEW ALL
Blog · Morning Jolt · 5 hrs ago
5 Deals You Need to Know Today: Under(priced) Armor at Amazon
Finally, a good excuse to use the word "pauldron" on this website – it's been ten long years. Check out this offer and more in our roundup of the five best deals we found over the last 24 hours.
Blog · Buying Guides · 2 days ago
The 9 Best Things to Buy in June (And 4 Things to Buy Later)
While June may be a prime time for vacations, it's also a great time to find excellent deals. Check out our guide for what to buy in June and what you should hold off on until later in the year.
Blog · Marketplace · 6 days ago
The 13 Best Products to Sell Online in July 2022
July is a big month for promotions! To give you the best chance at success, we offer suggestions for what to sell online in July 2022, plus go over the major sales opportunities during the month and the items you may want to list later.

Apply coupon code "50YJT1UY" for a savings of $7 which drops it a buck under our February mention. Buy Now at Amazon

That's a savings of $10 off the regular price. Buy Now at Amazon