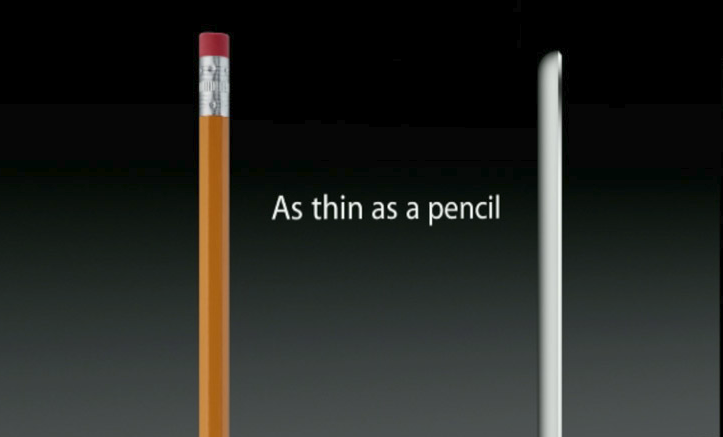 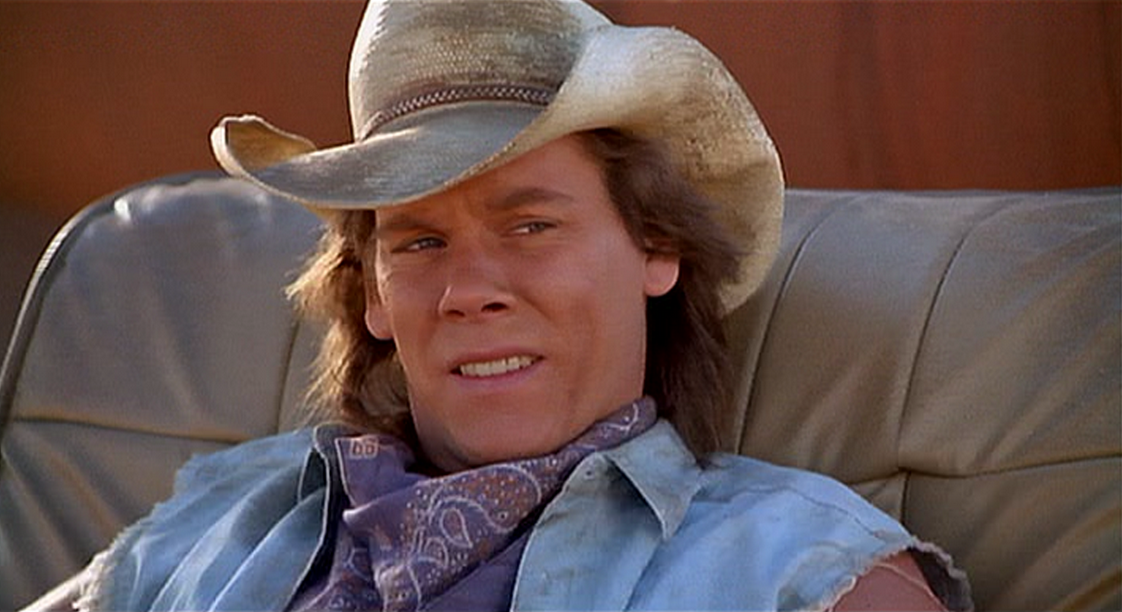 A person with questions
Lol the Nintendo ones are awesome. :D
July 26, 2014