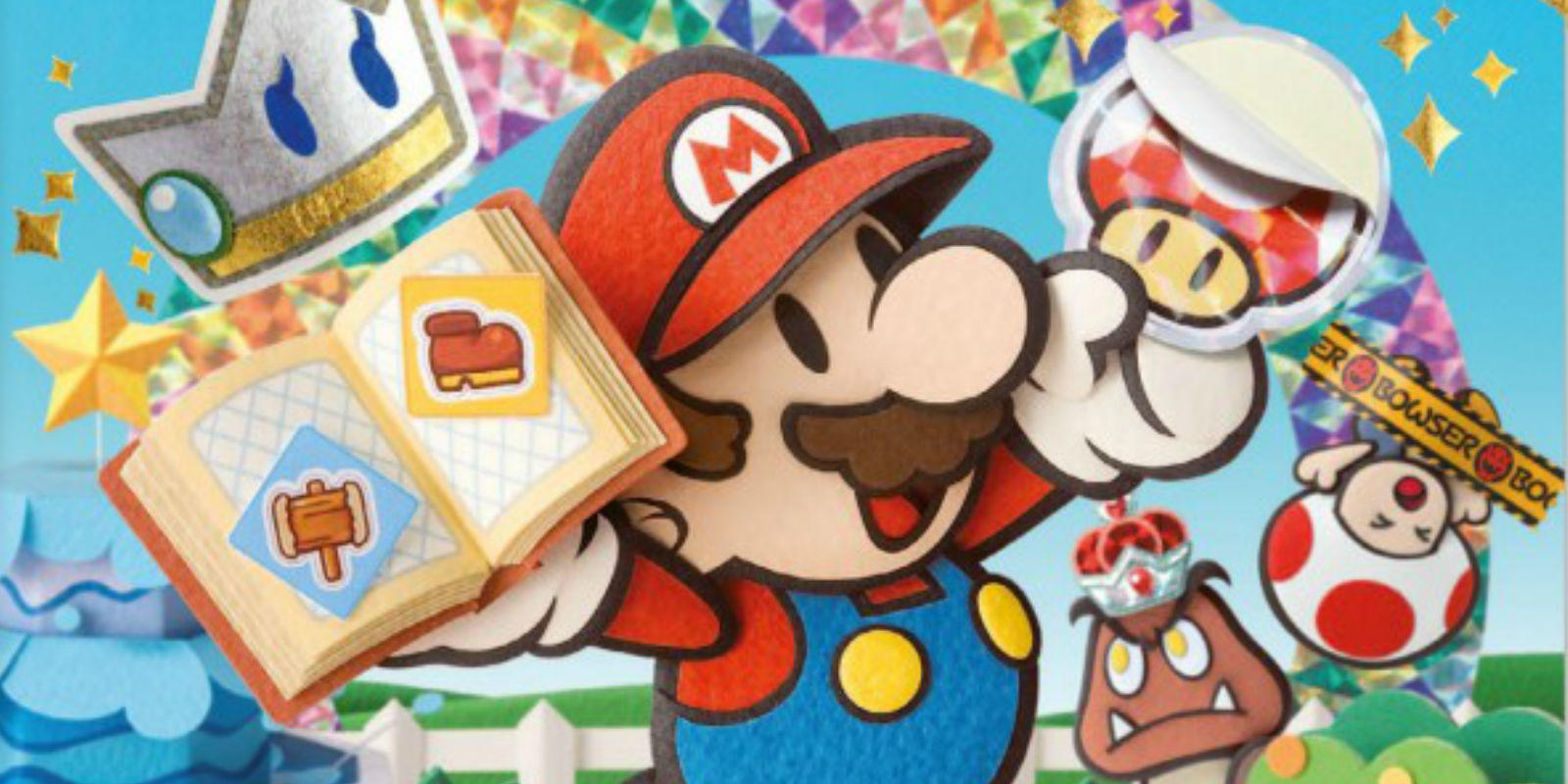 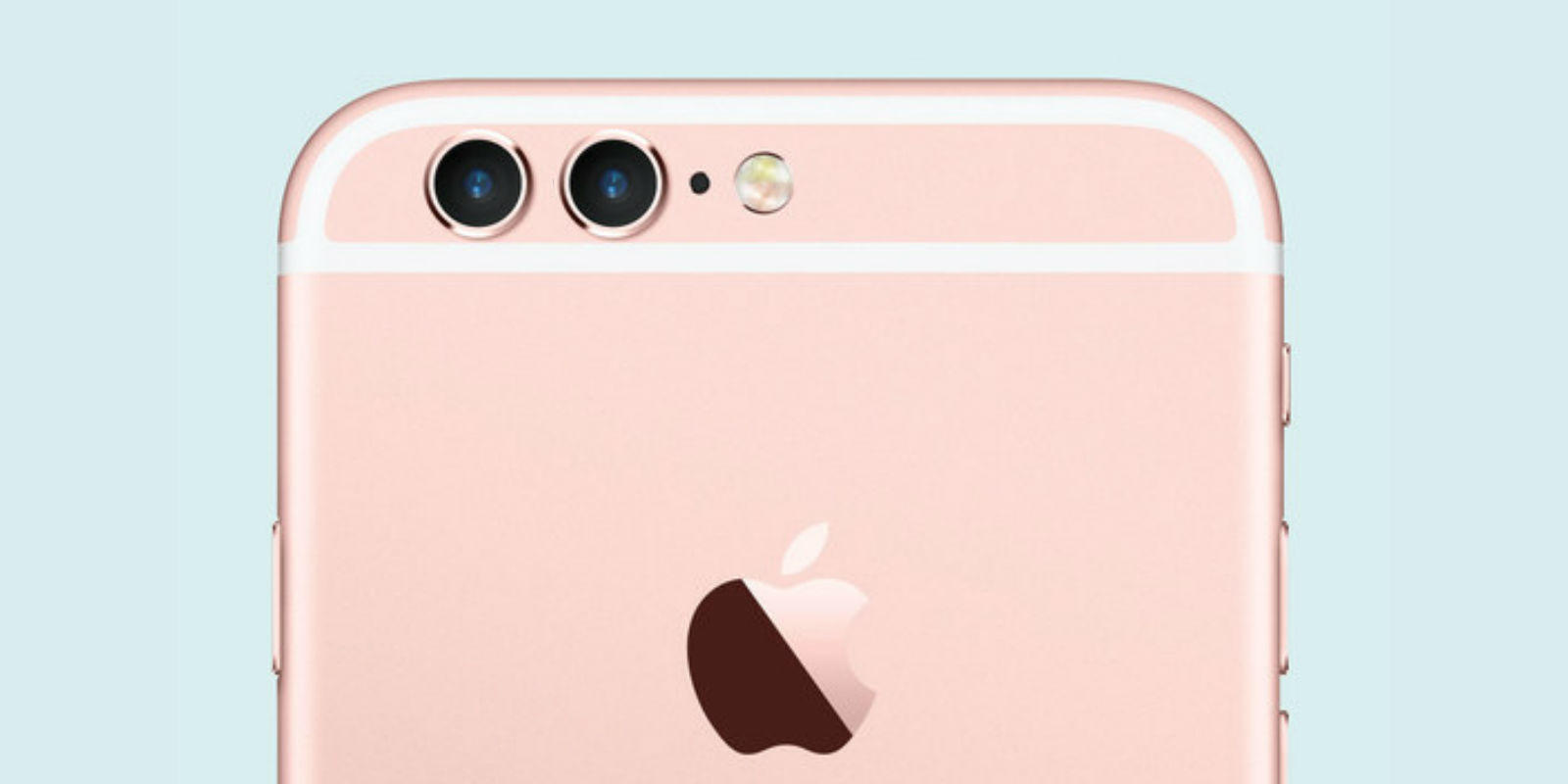 aiden.22
Cjorgens81 - No, you're wrong. The last Paper Mario was Sticker Star. You're thinking of the new Mario & Luigi game that includes the Paper Mario version of Mario. And if you had read the article, it's explicitly talks about a Wii U version.
January 31, 2016

cjorgens81
uh...the new paper mario came out a week ago dealnews. so not a rumor, it actually exists.
January 29, 2016

VIEW ALL
Blog · Buying Guides · 15 hrs ago
What's the Best Time to Buy Big-Ticket Items?
Savvy shoppers are always on the lookout for a great deal, and to help you out, we've put together guides on the best times to buy big-ticket items.
Blog · Morning Jolt · 17 hrs ago
5 Deals You Need to Know Today: The Macy's Ultimate Shopping Event Extravaganza
Macy's has arrived with its self-proclaimed Ultimate Shopping Event just in time for the weekend. Check out this offer and more in our roundup of the five best deals we found over the last 24 hours.
Blog · Buying Guides · 2 days ago
Ask an Expert: When Can I Expect a Price Drop on the TV I Want?
Do you have a question for us experts here at DealNews? If so, submit it and we might just answer it in a future column! Until then, check out our first column, which offers advice to a cost-conscious TV shopper.
Blog · Buying Guides · 2 days ago
59 LGBTQ-Owned Businesses You Can Support This Year
June is Pride Month, so if you're looking for a spate of LGBTQ-owned businesses to support with your wallet, we've got you covered! Check out our guide for 59 shops to check out now, as well as tips on how to find more.
Blog · Buying Guides · 4 days ago
The 9 Best Things to Buy in June (And 4 Things to Buy Later)
While June may be a prime time for vacations, it's also a great time to find excellent deals. Check out our guide for what to buy in June and what you should hold off on until later in the year.