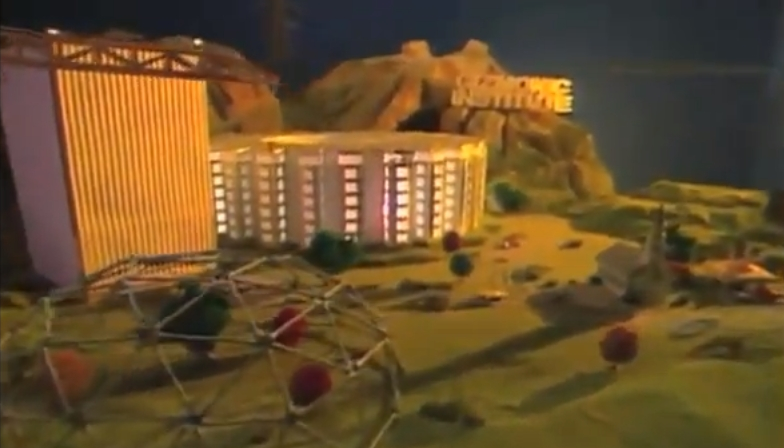 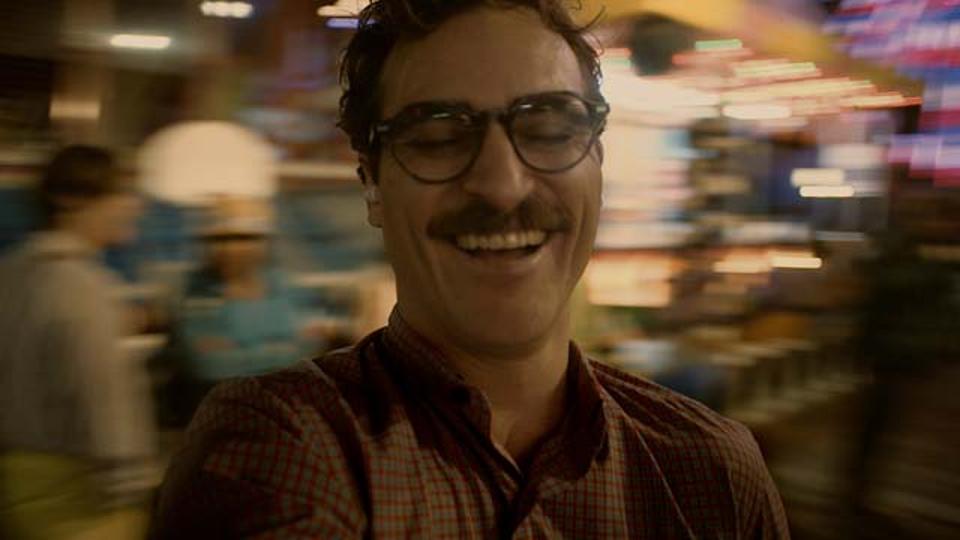 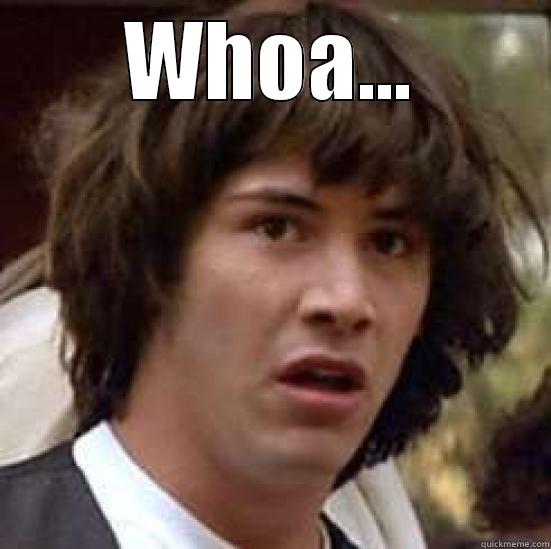 It's the best price we could find by $49. Buy Now at Amazon

Add two to your cart to take $12 off. Plus, coupon code "TDW" yields free shipping, which is another $5 in savings. Buy Now at LightInTheBox