Putin on the Ritz: Bizarre Hotel Amenities at the Olympics

With the world watching, you'd think that Sochi would pull it together to present reporters with adequate living arrangements. Nope.
BY:
JEFF SOMOGYI
DealNews Contributing Writer

Wouldn't it be fun to go to Sochi to watch the Winter Olympics? Don't you wish you could be there for the pomp, the circumstance, the medals, and the ... fancy hotels? Well, don't get super excited, because supposedly at least six out of the nine hotels set aside for journalists are a mess! Here's some of the "amenities" you can expect from a Sochi hotel: 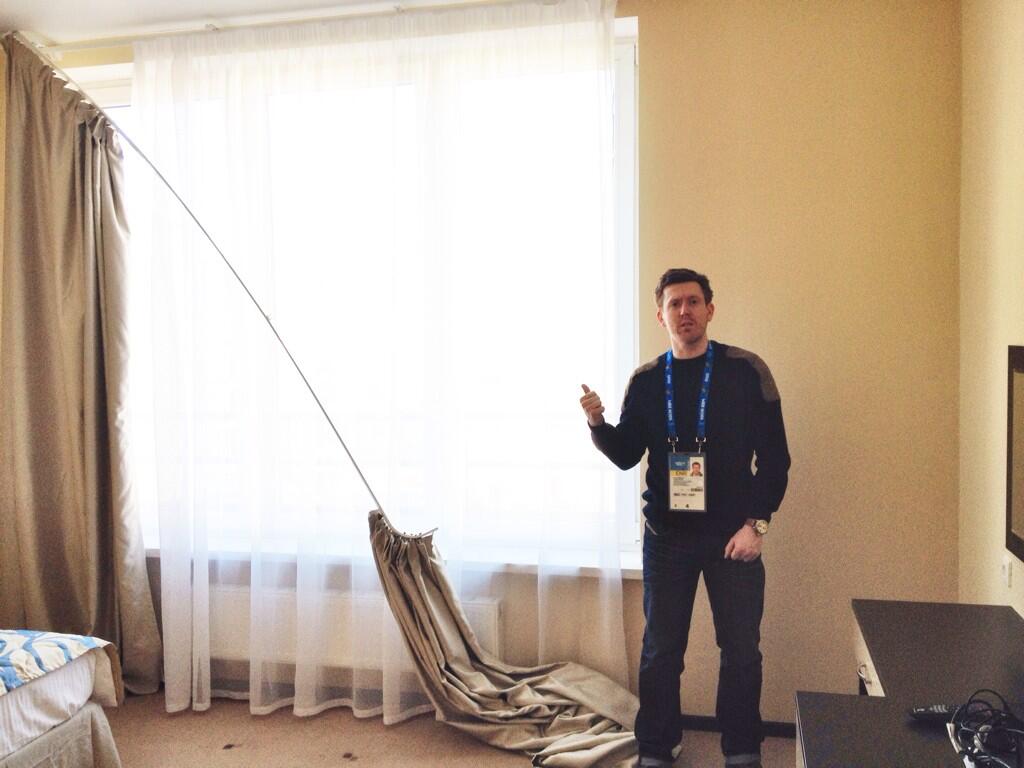 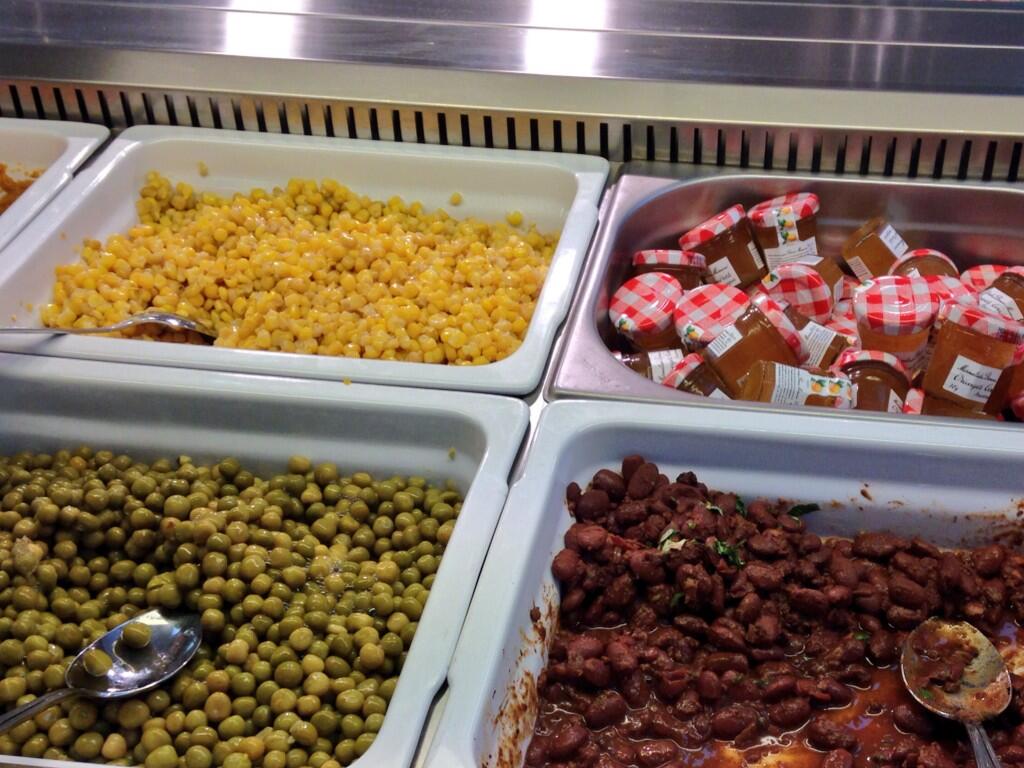 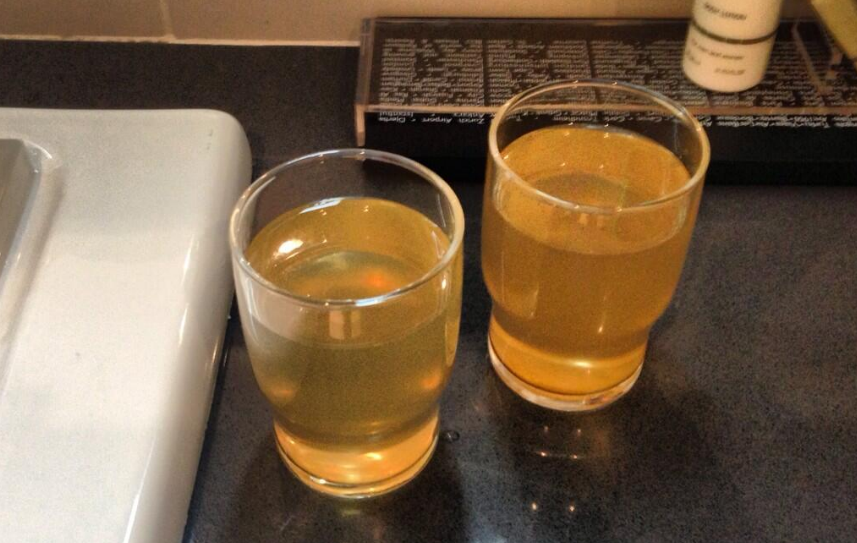 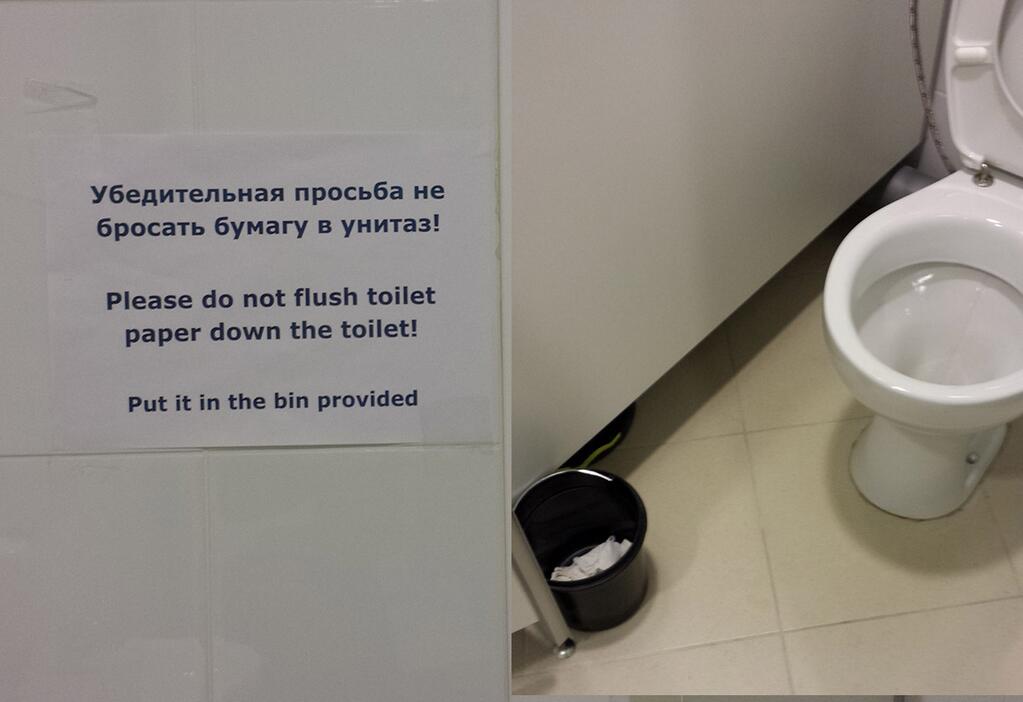 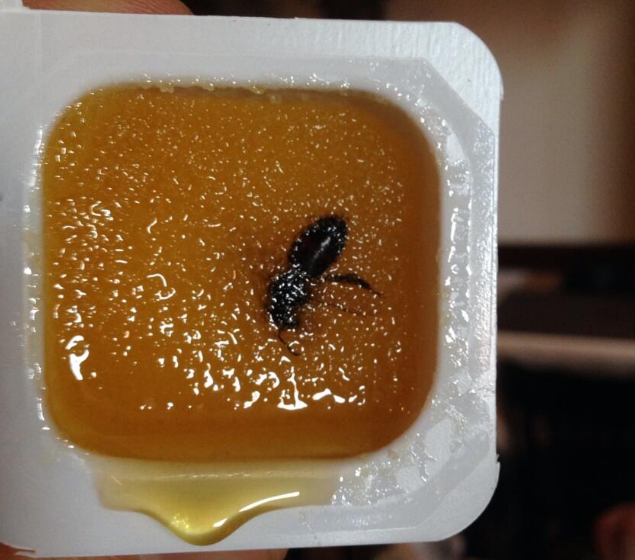 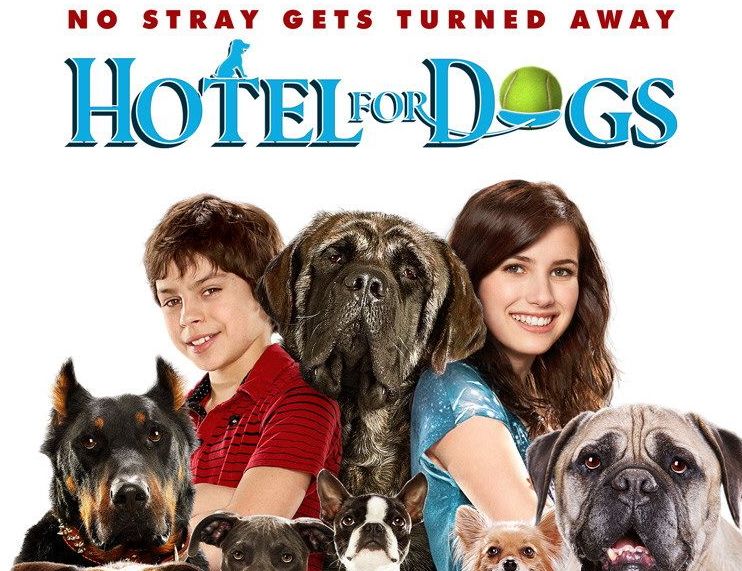 Sounds like a few of these journalists are having the time of their lives, doesn't it? Of course, by the time us normal people get around to visiting Sochi, all of these issues will probably be worked out. (Or so I have to say, to avoid getting a late-night call from Putin.)

vstus
Hey Greg, and I read that US kills people all over the world with their totally illegal drone attacks and occupations.
Moreover, I read that US Senate approved deployment of 30, 000 (!) drones here inside the US.
Do you know WHY?
I also read that your beloved US government agencies / corporations totally ignore US Constitution and are ready willing and able to arrest, detain and kill anyone without any due process.
Scary stuff man, indeed.
So my point is:
was your post about "Sochi 2014 Olympics" or are you simply a CIA drone pouring your anti-Russian propaganda all over the Net?

Greg the Gruesome
I read (on the Washington Post's website, IIRC) that the cost of hosting these Olympic games to Russia is $51 billion and some are claiming that as much as $30 billion of that went to line the pockets of Putin and his billionaire cronies.

I also read another post about the Target data breach at KrebsOnSecurity.com and one commenter wrote that in a Venn diagram, the circle of Russian organized crime and the circle of the Russian government nearly overlap completely. Another commenter wrote the breach should be viewed as a state-sponsored cyberattack on a major American corporation. (Yes, Target was the one attacked but it's the banks that issued the credit cards involved and debit cardholders that were robbed of money. That's just splitting hairs, though.) Scary stuff.

Oh yeah, and you think your regular tap water in your American home, laden with flouride (sodium flouride to be exact, commonly sed as rat poison) is safe? Think again...atrocious is spot on, right there in your own home. Careful now...

Yeah, no. Water like that in the photo is mind-bogglingly atrocious. Sure, not everything is going to be right upon completion of construction, but it's been how many years since Sochi was awarded these games? They had plenty of time to iron out the kinks. And I doubt "Joerg Reuter of the European Pressphoto Agency" is American.

Even if these are things that a typical resident of Sochi has to put up with, it's a FAIL because no doubt the Russians hoped to attract foreign tourists to Sochi after the games. You are going to convince zero tourists to go by slamming them as spoiled Westerners who need to live like this on holiday in order to appreciate what the rest of the world lives like.

But I agree that we (and not just the Russian LGBT community and other Russians who are opposed to Putin) need to be wary of Russia (and China, while we're on the subject).
February 7, 2014

Old_TX_Spook
Putin and the Russian Mafia have been responsible for creating the Olympic facilities and they have plundered the Russian treasury in the process. This is an example of what they have produced. Do you think -- maybe -- that they’re sending a not-so-subtle message to the press?
February 7, 2014

vwoom
These pampered, spoiled American journalists are such WIMPY CRYBABIES for frivolous things they all take for granted, when on American soil...they obviously have not lived and known what is life for people outside the US.

Btw, I'm an American...but I lived, experienced and went through how the rest of the World lives.

Bte, be wary of Russia. This is not the USSR of the old. This country is rich, not only of culture and history...but money. They are now capitalists and have OIL, LOTS of it, Most of what "demolition job" you hear against Sochi is just propaganda....psy war between US vs Russia is always ongoing, post Cold War era.
February 7, 2014

cyclism6486
regarding the CNN hotel pic - those are curtains, not blinds
February 7, 2014

Greg the Gruesome
All the other faults (besides the lack of AC) are facepalm-worthy, but having to throw toilet paper into a trash bin instead of the toilet? Get over it, it's nothing.

LOLWUT. Russia has been a capitalist nation for about two decades now.
February 6, 2014

Lindsay Sakraida (DealNews)
@PaulHCahill Yeah I'm not sure why that one was such a bother to people...
February 6, 2014

PaulHCahill
No air conditioning during the *WINTER* Olympics? Why is that unusual? People in Seattle and up state New York don't have AC in their houses either because they normally don't need it.
February 6, 2014

clyde.egbert
I wonder on some, workers living in some of the rooms yet no pictures ?

also, the same pictures over and over again.. how come we have not seen any new photos in the last 2 days or so ?
February 6, 2014

vstus
Uh-uh...
And how do I know if the pics shown are factually true?
If they linked somehow to Sochi?
I don't know, just asking.
Surely CNN, ABC, the Guardian, etc. are very credible and honest sources. How can one doubt their reportages?
February 6, 2014

Tips
New
Woot! An Amazon Company · 30 mins ago
Birkenstocks Sale at Woot
Up to 31% off
free shipping w/ Prime