Weak sales of the Wii U will likely bring even better discounts in the coming weeks and months. Just don't expect the gaming library to grow in leaps and bounds.
BY:
LOUIS RAMIREZ
DealNews Contributing Writer 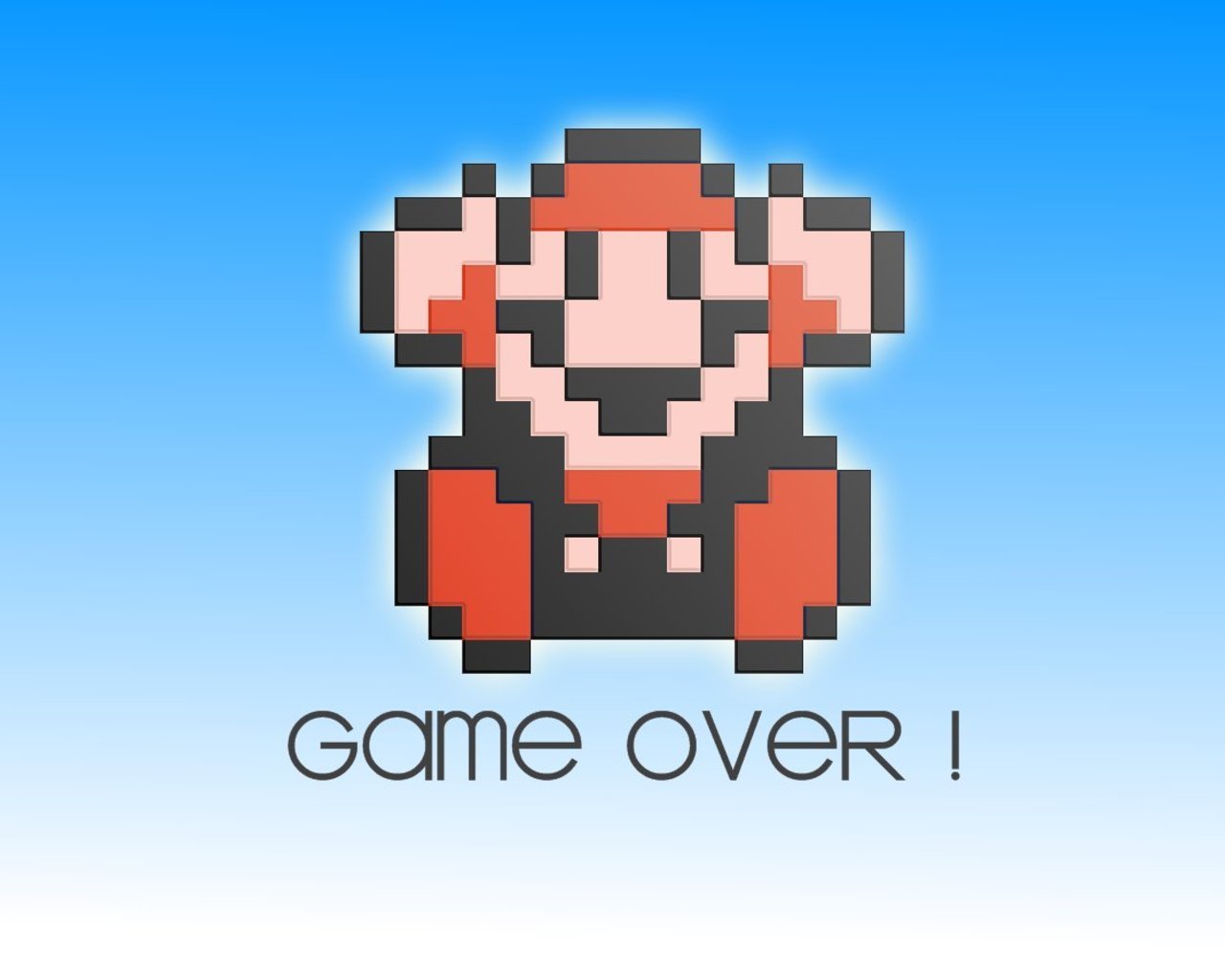 Nintendo is once again in trouble and this time even Mario can't save the company. As a result of weak sales, the Japanese giant has announced a significantly poorer 2014 Wii U sales forecast, from 9 million units to just 2.8 million — fewer units than what the Xbox One and PS4 sold in the weeks after their respective launches.

The ugly truth has finally surfaced and despite its 1-year lead time over Sony and Microsoft, Nintendo simply can't compete with its rivals. But not all is lost! Nintendo's failure is the consumer's gain because the coming weeks will probably offer up the best time to shop for a Wii U.

Retailers Will Slash Prices on the Wii U Before Nintendo

In light of the scaled back sales forecast, Nintendo could be readying another price cut for the Wii U deluxe. But even if Nintendo doesn't announce an official price drop, retailers might once again beat 'em to the punch by dropping the Wii U's price even lower than $249.

Wii U Struggles Because of a Lack of Games?

While we anticipate seeing some of the best Wii U deals ever in the coming weeks, users should keep in mind that when it comes to mainstream games, publishers now have very little incentive to develop for the Wii U. Not only are popular games like Call of Duty: Ghosts seeing weak sales on the Wii U platform, but when a company with Electronic Arts' heft abandons the Wii U, it doesn't bode well for other game developers. In fact, EA may just be the tip of the iceberg for Nintendo's gaming woes.

However, die hard fans or semi-curious gamers tired of their current console still have a respectable library of Wii U games to choose from. And it's likely that games will similarly see great pricing as a result of the low interest. Just don't expect the latest and greatest titles to debut on the Wii U platform.

Ultimately, Nintendo isn't going anywhere. Yes, this marks the third consecutive annual loss for Nintendo, and this time around even the 3DS took a hit, but we've seen Nintendo come back before. In the meantime, if Sony's and Microsoft's consoles are too rich for your blood, Nintendo has a console it'd like to sell you. The question is, are you still interested?

Jeji
Poor marketing did it in, they thought people would just fall for Wii name. They could just rename it now and market aggressively. They have no advertising now. Just look how aggressively PS4 and XB1 are marketed. I like the console, the game pad is revolutionary, PS4 controller even has a miniature pad on it which is definitely picked off from Nintendo. They have some decent games right now, but need to target serious gamers. I seriously doubt the 3rd party developers would jump in. If they reduce to the price to $199 to $229 (it will drop to $249 very soon) and console sales just take off, then they can pull it off with software sales.
January 22, 2014

i has milk
That's not it. Nintendo made a mistake by trying to use the wii name in hopes that it would increase revenue due to the hype of wii. Unlike previous consoles, it is the first time nintendo has reused a console name. So the consumers that aren't closely following news does not realise wiiU is actually A NEW CONSOLE WITH UPGRADED HARDWARE, instead many potential consumers thinks that they are paying $300+ for a game pad that is a add on to the existing wii
January 22, 2014

Ghetto Techno Geek
Nintendo made a mistake by going for profits instead of just a new HD console with new games. They could have produced a much cheaper game system if they used the already existing DS wireless link with the new console. There is no need for the expensive game pad controller since most Wii users also own some form of DS. Hopefully they will correct this by listening to their fans. It worked for Netflix. Sometimes admitting mistakes and back-peddling can bring a company back stronger.
January 22, 2014