From the award-winning war drama Apocalypse Now to the sci-fi British comedy Red Dwarf, this is your last week to stream these classics on Netflix.
BY:
LOUIS RAMIREZ
DealNews Contributing Writer

February promises to be a blockbuster month for Netflix, especially with its Golden Globe-winning series House of Cards returning for its third season. But before you catch up on the latest exploits of Frank Underwood, you might want to give Netflix's outgoing streaming titles a quick review.

According to Refinery 29, February 1 is the Netflix kill date for 42 titles, many of which are considered Hollywood classics. So the next time you fire up Netflix, we recommend you stream one of these titles before the screen fades to black.

Best Movies to Watch on Netflix This Week 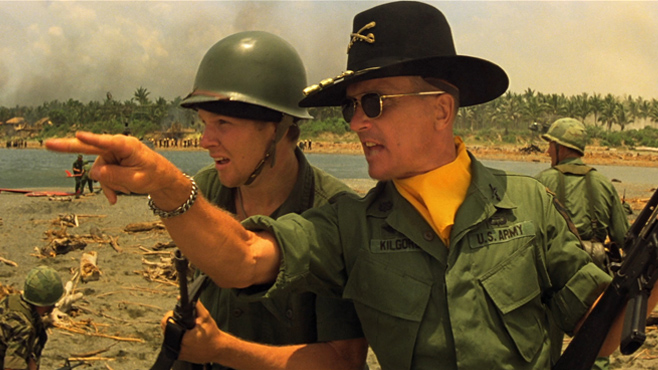 Francis Ford Coppola's fictitious account of a renegade colonel gone mad showed moviegoers across the world the de-humanizing effects of the Vietnam War. This award-winning epic, which runs over two hours long, stars Marlon Brando, Martin Sheen, and Robert Duvall. A film unlike any other, Apocalypse Now is more than a war movie, it's a skillfully shot story that chronicles the descent of mankind. 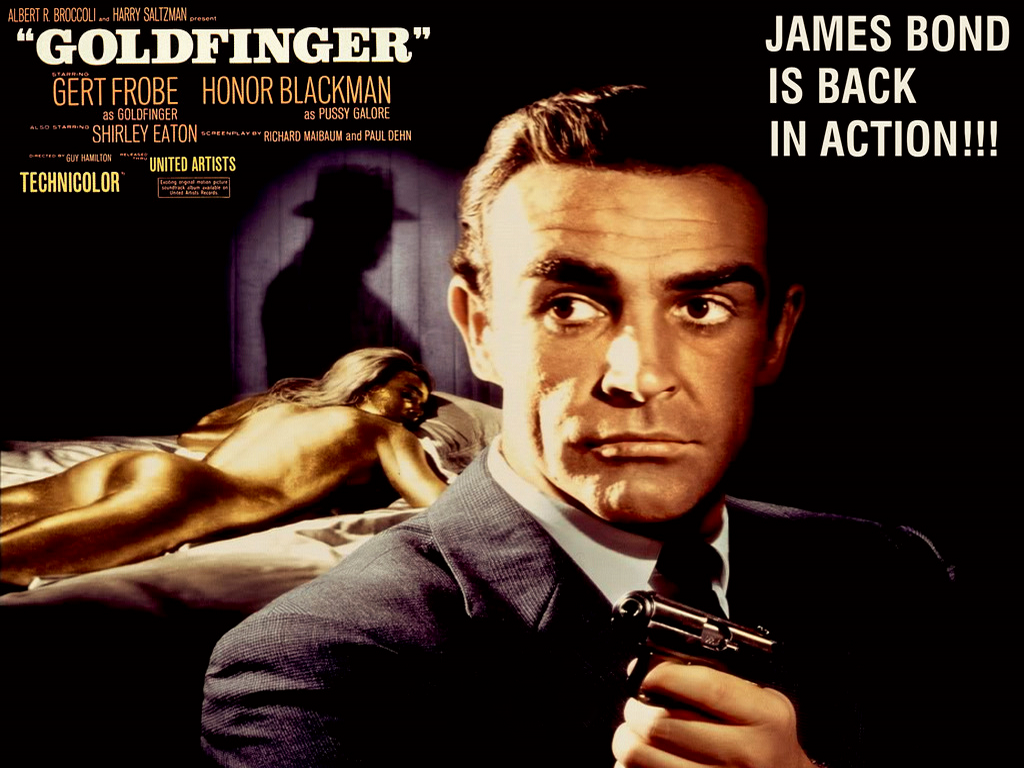 Of the six Bond titles that will expire on February 1, Goldfinger is perhaps the greatest. It stars Sean Connery as Bond as he battles rocket-launching grannies, dodges groin-seeking lasers, and resists the seductive Pussy Galore in his attempt to prevent the evil Goldfinger from committing the heist of the century. Throw in a souped up Aston-Martin and you've got an instant Bond classic. 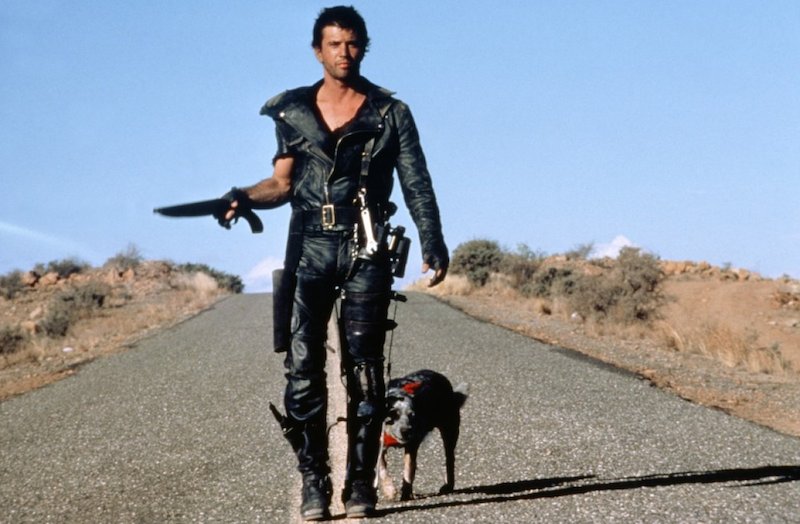 The post-apocalyptic film to end all post-apocalyptic films, Mad Max stars Mel Gibson as a young cop trying to enforce the law in a decaying society overrun by motorcycle gangs. Things heat up when the thugs prey on Max's family in this low-budget good-versus-evil classic, which catapulted Gibson into Hollywood fame. Loyalists may want to re-watch the original, as it's being remade this year with Tom Hardy (Inception) playing the lead role. 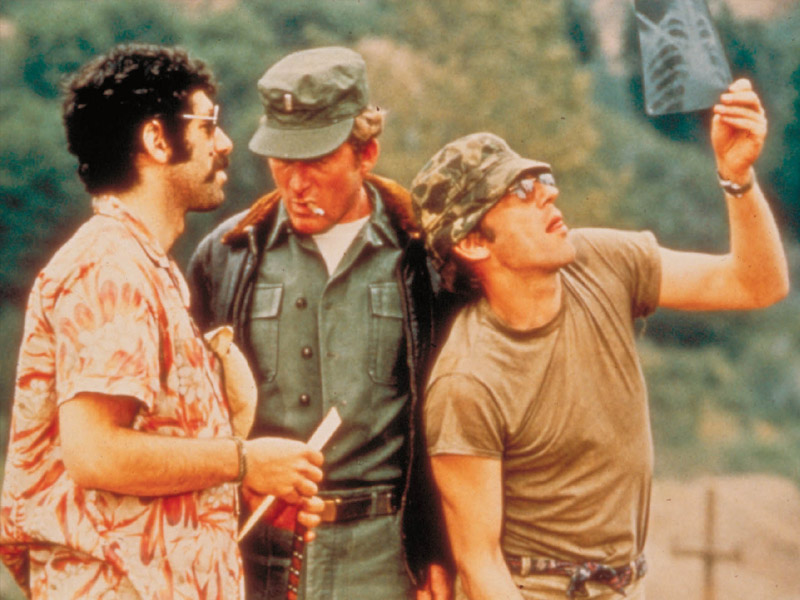 The film that inspired one of the most successful and longest running TV series of all time is getting the boot from Netflix next month. M*A*S*H tells the fictionalized story of a U.S. Mobile Army Surgical Hospital (MASH) during the Korean War. The comedy won a Best Motion Picture Golden Globe and Best Screenplay Oscar in 1971. 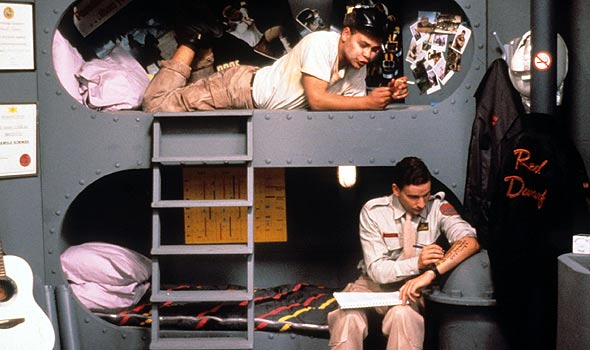 After a freak accident wipes out the crew of the Red Dwarf, lowly technician David Lister is awakened by Holly, the ship's senile computer, to find out that he's been in stasis (frozen in time) for millions of years. As the last remaining human being in existence, Lister is joined by a hologram of his bossy superior, Rimmer, and Cat, a narcissistic humanoid feline that evolved from Lister's pet cat. Seasons 1 through 9 of this British sci-fi comedy will get the ax on February 1st, so better start watching now. 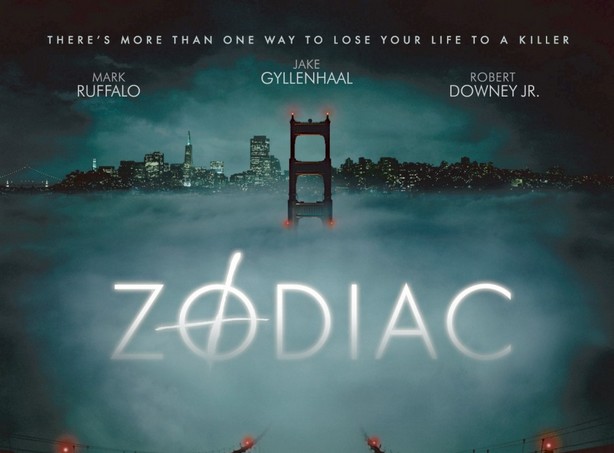 David Fincher directed this cerebral thriller about a Bay Area-based serial killer who taunts the police by leaving behind cryptic message at each crime scene. The movie stars Jake Gyllenhaal as a newspaper cartoonist intrigued by the Zodiac and Mark Ruffalo and Anthony Edwards, as the lead detectives investigating the Zodiac's crimes.

Honorable mention also goes to The Black Adder, Rowan Atkinson's true comedic legacy, which unfortunately joins the list of outgoing classics mentioned above. Agree or disagree with our picks? What shows/movies will you be watching this week? Let us know in the comments section below.

trag
[NITPICK] Max's family isn't in "Mad Max". It is in "THe Road Warrior". By the time of Mad Max, society has collapsed and he is no longer a cop except maybe in his flirty heart. [\NITPICK]
January 21, 2016