Netflix Added New Movies to its Streaming Library This Week 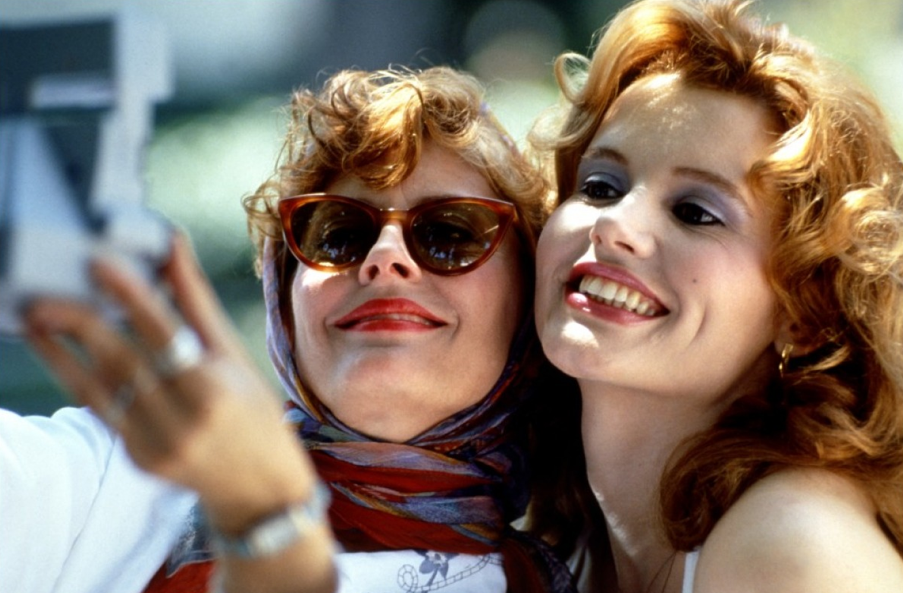 On January 1, Netflix removed a slew of titles from its streaming library as a result of licensing agreements that came to an end. According to Mashable (and a helpful Reddit user) though, the movie site has also added several new titles. So while we may lament losing Top Gun and As Good as it Gets, we also have new movies to occupy our time during Winter Storm Hercules. That includes such classics as Mousehunt, Good Burger, and Scrooged!

In all fairness, there are quite a few titles amongst the new crop that are noteworthy, like American Psycho, Raging Bull, and Thelma and Louise. Readers, how do you feel about the great Netflix movie shuffle of 2014? What titles are you most excited to now have available to you? Which will you miss the most?

Lindsay Sakraida (DealNews)
@RudeVader I actually reworded that before your comment... I realized it implied something different than what I had intended.
January 3, 2014

RudeVader
"Despite sounding like some dark re-imagining of the Y2K fad, the latter movie actually seems to be a sort of precursor to the Grand Theft Auto series — only it stars Sylvester Stallone in the 1970s when he was still successfully landing punches, unlike now.) "