Mobile Shopping on the Rise: What Stores Do You Shop on Your Phone?

It's been steadily growing in popularity over the last few years, and it could change the way you shop in 2016.
BY:
JULIE RAMHOLD
Senior Staff Writer 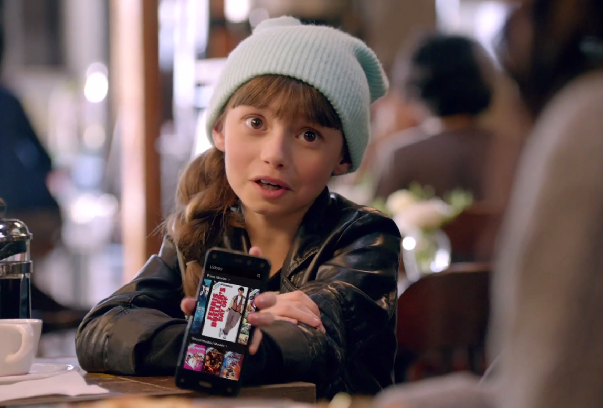 With more affordable data plans becoming available, and more apps offering significant perks to their users, is it any surprise that smartphones are becoming a regular part of the shopping experience?

To keep up with demand, stores are shifting almost as much focus to their mobile sites and apps as to their in-store experiences. But does it make a difference, and are you taking advantage of the changes?

Sales via smartphone shopping came to a total of $13 billion this past holiday season, up 59% from 2014, and exceeding earlier estimates by $1 billion. By comparison, desktop online shopping was up by only 6%, from 50% the year before.

Overall, mobile shopping was responsible for 18% of online sales, compared to 13% for 2014, but the majority of retail shopping still takes place in brick-and-mortar stores; maybe that's why retailers are opting to invest only a moderate amount of their budgets, if not less, into smartphone platforms. Still, there's no denying that smartphones are rapidly becoming more and more a part of the shopping experience.

Stores Are Improving Mobile Because That's How Customers Want to Shop

The noticeable rise in non-traditional shopping methods seems largely due to retailers taking customers' preferences into account. Consumers seem to really enjoy shopping online, and companies took that to heart.

Stores refined their apps and mobile websites, streamlined checkout processes, and improved integration between mobile and desktop sites. And now, apps and mobile sites are offering a completely different kind of convenience that even laptops can't easily match. Shopping from a smartphone anywhere, versus being tied to a laptop at home or in a crowded coffee shop? There's no contest.

Retail apps are becoming a serious force in the shopping world. According to Sensor Tower, iOS shopping app downloads during the week of Black Friday were up by 17% over that time frame from the year before. SimilarWeb reports that 24 of the major U.S. retailers saw a 45% increase in active app use over the six days beginning on November 25. That jump in app use is again due to companies making the shopping and buying experience easier in their apps.

There Are Growing Perks for Mobile Users

By now, companies understand they better have something enticing to offer shoppers if they expect them to download their app and take up precious smartphone real estate. According to Forrester Research, "Mobile shopping apps attract a smaller but more engaged audience." That's at least part of the reasoning behind certain big name apps that come with unique perks during the busiest shopping season of the year.

Target's Cartwheel app provides users with special discounts, and during the holiday season, Walmart's app provided their users with an exclusive first look at their Black Friday ad. Amazon took it even further, giving their shoppers access to app-only deals during their Black Friday and Cyber Monday sales weeks, plus the ability to "watch" deals without actually having to sit in front of a computer screen and, well, watch the deals.

The perks don't stop there, either. Amazon has seriously streamlined their mobile site. Now, shopping for clothes and shoes on Amazon's mobile site is even easier than it is on desktop because of the simplified sort options the mobile site allows. The benefits offered for shopping on phones seem to be getting better all the time, so the real question now is: why wouldn't you shop that way?

How Do You Shop on Your Phone?

So, readers, where do you shop when you shop from your phone? What is the biggest deciding factor on when you'll make your purchase? And what are some of the best app perks you know? Sound off below!

It's the best price we've seen and you'd pay a grand more for it new elsewhere. Buy Now at eBay