Gone are the days of avocado crime waves and exorbitant flights to Europe!
BY:
JOSIE RUBIO
DealNews Contributing Writer 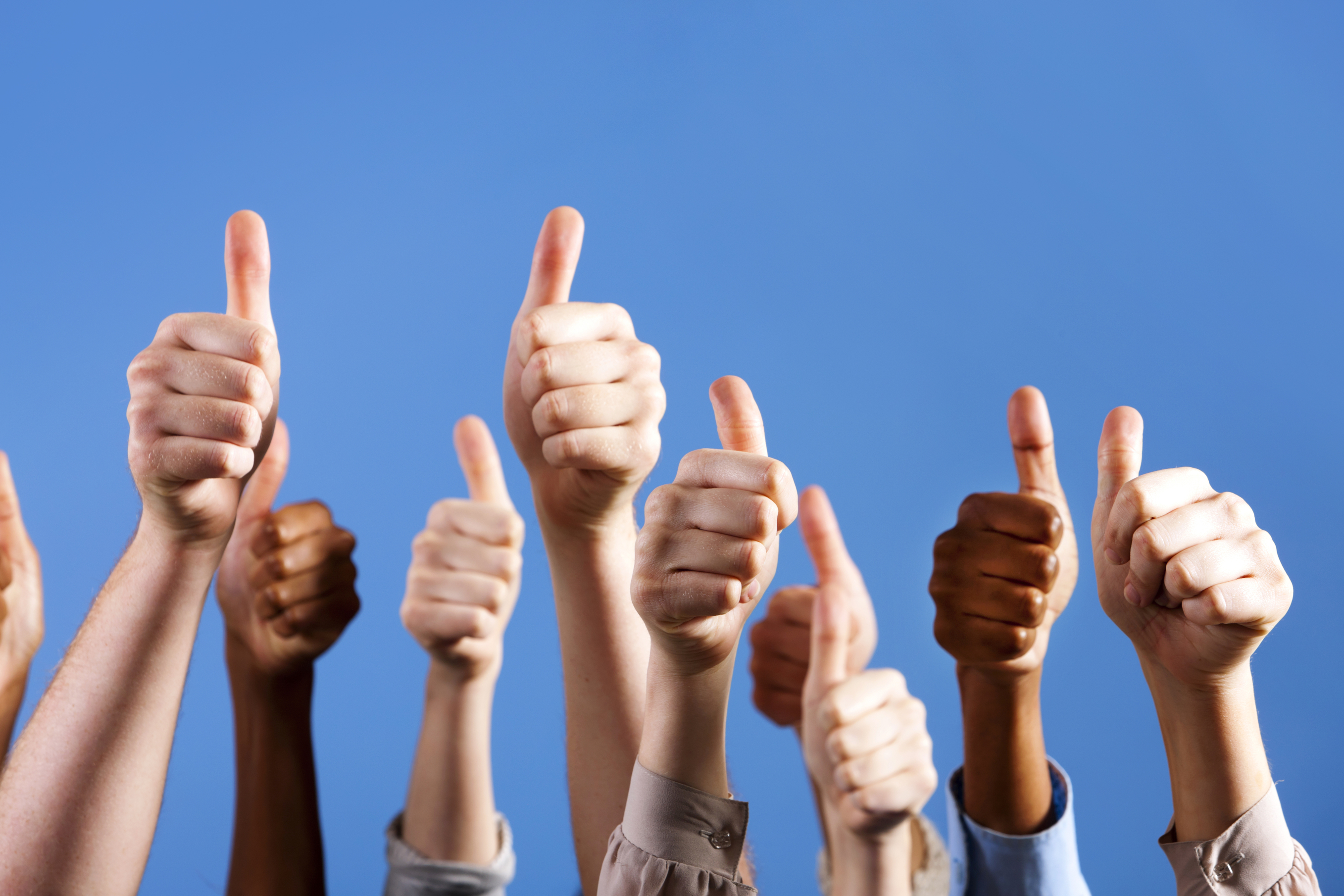 In 2017, the list of predictions for what will cost more is long. You'll even spend more without even leaving home, as rent and house prices are expected to increase.

However, there's some good news. Plenty of items will drop in price this year, including avocados — which had become so expensive, they were actually being stolen from orchards. You can also expect to pay less for items like beef, eggs, MacBooks, 4K TVs, and travel.

If you've in the market for a MacBook, it's probably best to wait until the second half of 2017 to buy one. Mac Rumors and the Next Web cite predictions from KGI Securities analyst Ming-Chi Kuo, who predicts Apple will drop prices for all MacBooks, including new MacBook Pros and 12" MacBooks in the latter half of the year. In other Apple rumors worth noting, word is that Apple will launch three new iPad Pro models, including a 9.7" low-cost tablet.

Yes, according to our deal data: Prices have dropped below $1,000 (to as low as $348). Thanks to 4K media streamers and companies like Amazon and Netflix, there are now more 4K movies and TV shows to watch.

SEE ALSO: Items That Will Be More Expensive in 2017

A growers strike and short supply this past summer caused the price of individual avocados to spike to as much as $3. In New Zealand, there was even an avocado crime wave, as thieves broke into orchards to steal the fruits off the trees. However, according to the Avocado Producers and Exporting Packers Association of Mexico (APEAM), prices are finally set to drop.

Whole Foods Market isn't known for its bargains, but in 2017 the store will roll out a rewards program across all stores, after testing it in Dallas/Fort Worth and Philadelphia. Rewards include 10% of your first purchase as a rewards member, a one-time 15% off the department of your choice, select free products, and digital coupons. More rewards are unlocked the more you shop.

Two major airlines recently announced lower-fare tiers — with restrictions. Passengers who opt for Delta's Basic Economy option don't receive seat assignments until they arrive at check-in or the gate and are not eligible for refunds or same-day changes. The announcement for United Airlines Basic Economy fares made headlines when news outlets reported the airline would charge to use overhead bins.

However, the restrictions apply only to basic economy rate; passengers don't receive an assigned seat until check-in and are limited to one carry-on bag that must fit under a seat. American Airlines is also set to soon roll out a basic economy fare. Economy fares themselves are predicted to drop by 3% for short trips and 1% for longer trips, according to American Express's Global Business Travel Forecast 2017.

In addition to economy fares, American Express' Global Business Travel Forecast 2017 predicts that low fuel prices and competition will keep airline fares in check. Short-haul travel fares within North America will decrease by 2.5% to 5.5% while long-haul fares will decrease 0.2% to 4.6%.

International travelers may soon be able to get $69 flights to Europe this year with budget airline Norwegian Air.

International travelers may also be able to get $69 flights to Europe this year with budget airline Norwegian Air. However, Condé Nast Traveler reports that the cheap flights may still be a few years off, and Norwegian Air is looking at smaller airports, like Bradley International Airport in Connecticut and Westchester County Airport in New York. The $69 fares also don't include fees for meals, seat booking, and checked luggage.

The currently strong dollar means American travelers can get more for their money in many places abroad. In Forbes' recent roundup of 30 of the cheapest places to travel in 2017, travel expert picks included Portugal, one of the most affordable destinations in Western Europe; Barcelona, a more economical option than Paris or London; Greece, with affordable prices for food and accommodations, and Québec City, where prices are often 25% less than in the U.S.

Buying and Leasing Some Car Models

Though one Tesla analyst recently predicted a delay, the Tesla Model S sedans are still set for release in 2017 with a price tag of $35,000. And the Chevrolet Bolt, named the 2017 Motor Trend Car of the Year, costs about $30,000 after the federal EV credit.

After doing the math, this Jalopnik article points out that with a tax credit and gas savings, the 2017 Chrysler Pacifica would end up being cheaper than its non-hybrid counterpart. In fact, a recent MIT study found that overall, low emissions cars have lower operating and maintenance costs, putting them among the auto market's least expensive options per mile.

What are you looking forward to buying cheaper in 2017? Let us know in the comments below.

aggiefather
#11. Copies of "Stronger Together: A Blueprint for America's Future."
December 19, 2016

Blog · Roundups · 12 mins ago
Top 5 Headphones Deals: Bose Headphones at Their Prime Day Price
Whether you're looking for some best-in-class noise cancellation, or just an affordable set of reliable buds, this collection of the week's best headphones deals has something for every budget, including the always-popular Bose QuietComfort 35 Series II Headphones at their equally-popular Prime Day price, and two sets of JBL headphones at half what you'd pay elsewhere.

Blog · Buying Guides · 4 hrs ago
What to Expect From eBay Black Friday Sales in 2020
While eBay might not be on your Black Friday radar, it should be. eBay deals can number in the hundreds and span a wide variety of categories. If you're curious about what to expect from eBay on Black Friday, check out our guide.

Blog · Morning Jolt · 6 hrs ago
5 Deals You Need to Know Today: Huge (and Varied) Savings at Woot!
An eclectic mix of pre-holiday deals from Woot will save you up to 85% across many a category. Check out this offer and more in our roundup of the five best deals we found over the last 24 hours.

Use code "GAMEON" to drop the price to $10 less than our mention from three weeks ago, $300 off list, and the best price we've seen. Buy Now at Lenovo

Clip the 5% coupon and apply code "IXDKB62O" to get the best price we could find by $3. Buy Now at Amazon

Save up to 70% on hats, warmers, gloves, and scarves for women and girls. Buy Now at Old Navy

It's $45 off list and the lowest price we could find. Buy Now at Best Buy