If 'Candy' Gets Trademarked, What Do We Call These 8 Things?

We should all get used to John Candy's new name: Juan Caramelo.
BY:
JEFF SOMOGYI
DealNews Contributing Writer

It may be hard to believe, but King.com — maker of the ridiculously popular Candy Crush game — is getting even closer to trademarking the word "candy". And already, King.com has started sending out cease-and-desist letters to other entities that use the offending sweet-word.

This got us wondering what people and products might be at risk. And so, in ridiculous fashion, we've listed eight things that might be legally in danger for their use of the word candy. As a bonus, we've given them alternative name suggestions, in case mean ole King.com comes a-knocking with a C-and-D letter. 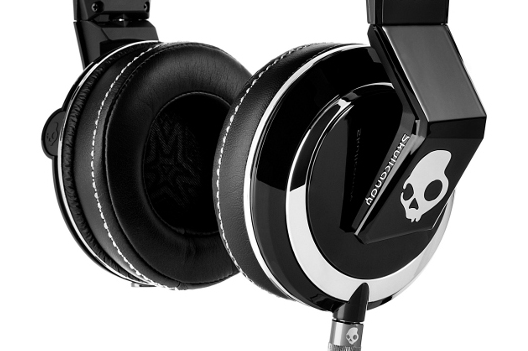 Suggested Alternatives: Sugar Hooks; Minty Question Marks; Those Things Shepherds Use, But Made of Sugar 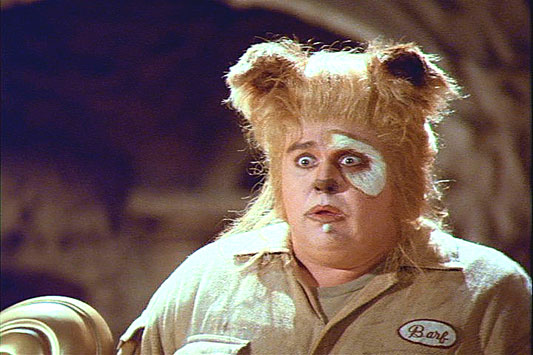 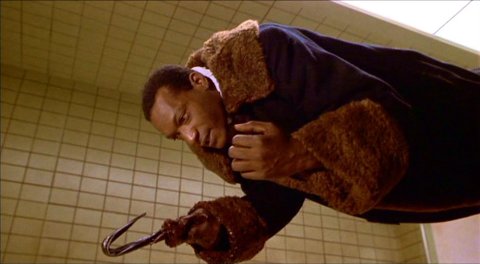 Suggested Alternatives: Bee-Mouth Man; What's That in the Mirror?; We Can Say His Name Three Times, But We Have to Pay Royalties Each Time 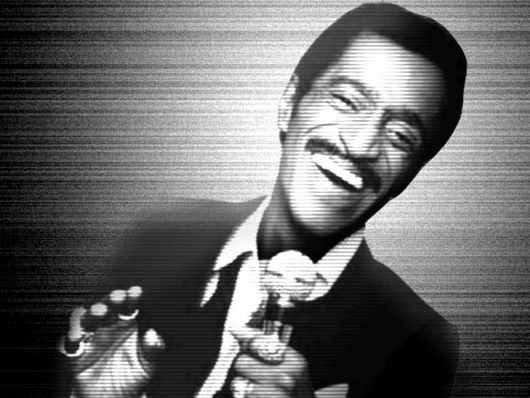 Suggested Alternatives: "Bee-Mouth Man"; "The Song by That Guy That Used to Hang Out with Frank Sinatra ... No, Not Dean Martin, the Other One ... Never Mind, I'll Google It" 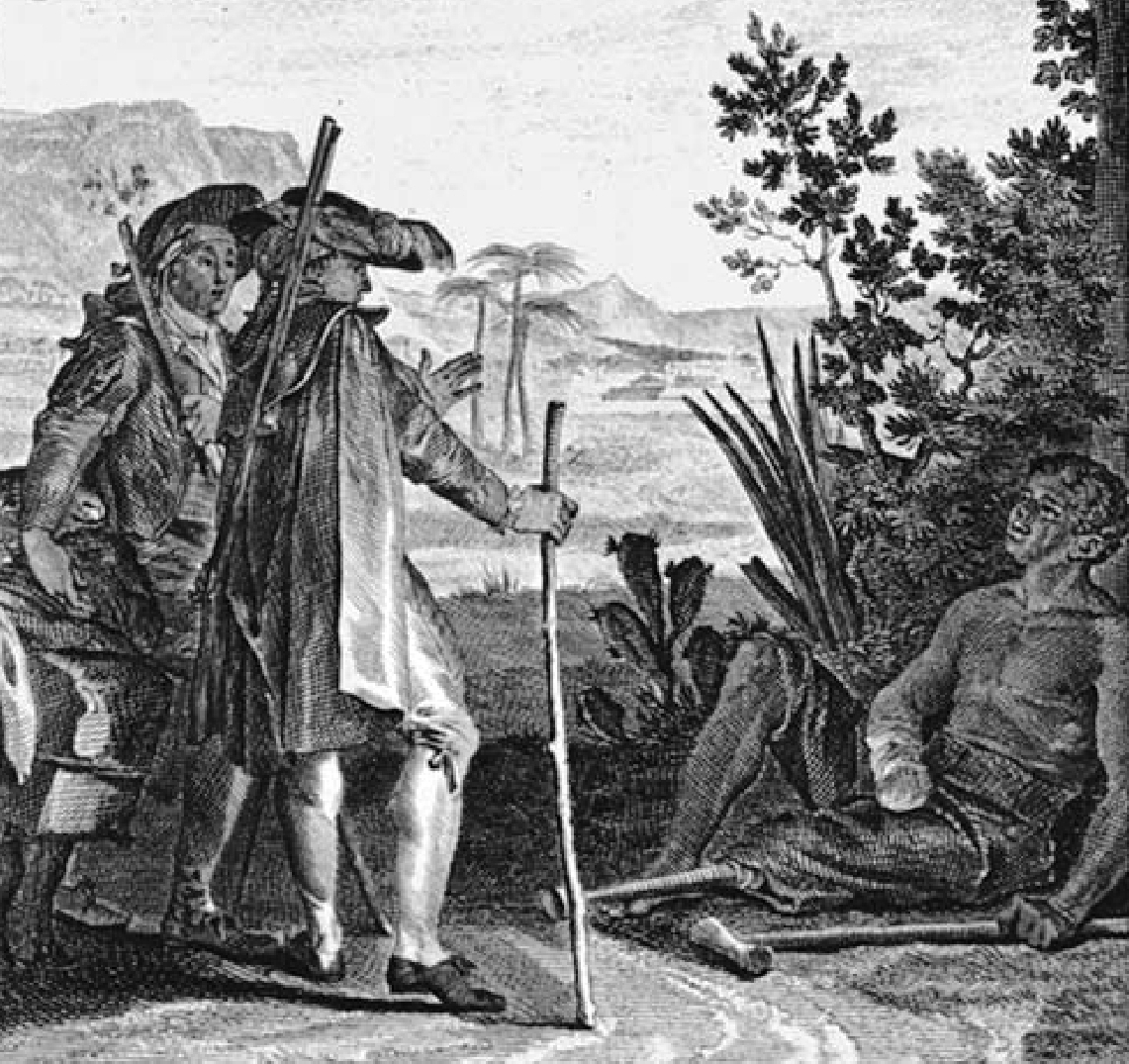 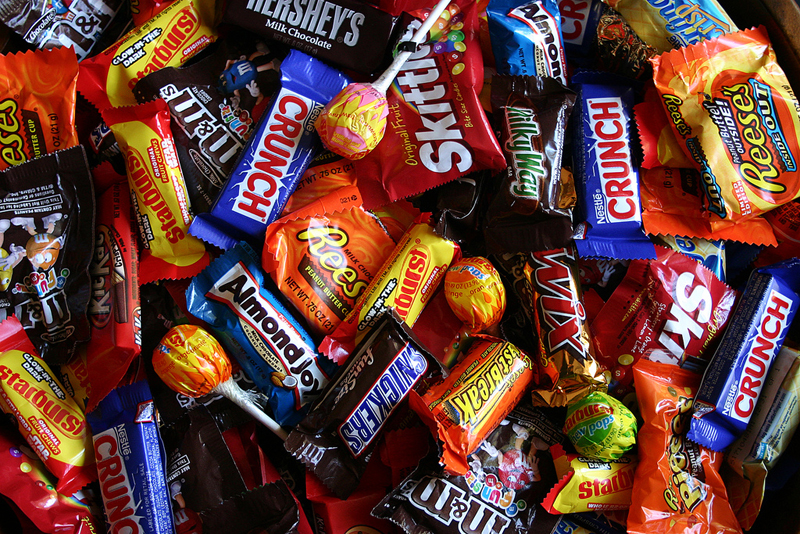 Actual Candy (Like the Kind You Get on Halloween)

There's no news about when or if King.com is going to pursue a trademark on "crush," so for now your orange-flavored soft drinks, intense romantic infatuations, and Grooves are safe.

In all seriousness though, there's still time for other entities to object to the trademark before it's made official, but King.com was already successful in their efforts in Europe. Moreover, the trademark wouldn't actually threaten all uses of the word, but the company is asking for "control over the word 'candy' for use in software products, educational services, and clothing — including bath robes, ear muffs, shower caps, underwear, and paper hats," according to PCMag.

What do you think, candy™ lovers? Should a mobile game be able to ruin our enjoyment of sweets, in perpetuity? Tell us your thoughts in the comments below!

radevers
I hope the USPTO (US Patent and Trademark Office) is not crazy enough to grant them a trademark non "candy." They are not entitled to trademark protection giving them ownership to the word candy.
January 23, 2014

kyungone
I am boycotting king.com games from now.
This is ridiculous.
January 23, 2014

discodamon
Don't laugh... The word "monster" is trademarked by Monster Cable. Ask anybody who's been sued by them how funny it is.
January 23, 2014

dark96
What I find funny is how they get these to pass. It seems the trademark committee and the patent officials seem to enjoy handing out things that just seem ridiculous to normal people.
January 23, 2014

Lindsay Sakraida (DealNews)
@Crismodin Sadly, we are NOT joking, but we did add a clarification. The makers were able to trademark the word in Europe, and are still applying for the same right in the US.
January 23, 2014

Tacopilot
This kind of thing happened in Australia too. For generations Australians have called sheepskin boots UGG BOOTS. Then some Americans came along and trade marked UGG. Also Australian hamburgers often come with an egg on them and Mc Donald's tried to stop restaurants at the Sydney Olympics saying they owned the egg on a hamburger thing.
January 23, 2014

DealRunner1337
You're joking, right?
What moron thought that "candy" should be trademarked and allowed it? I can't even put words together to describe how dumb that is on an epic scale.
January 23, 2014