Hulu Gets Exclusive Rights to CSI, Will Soon Have 14 Seasons for You to Binge

This is the first time the series has been licensed to a subscription video-on-demand service, but it's for Hulu Plus members only.
BY:
LOUIS RAMIREZ
DealNews Contributing Writer 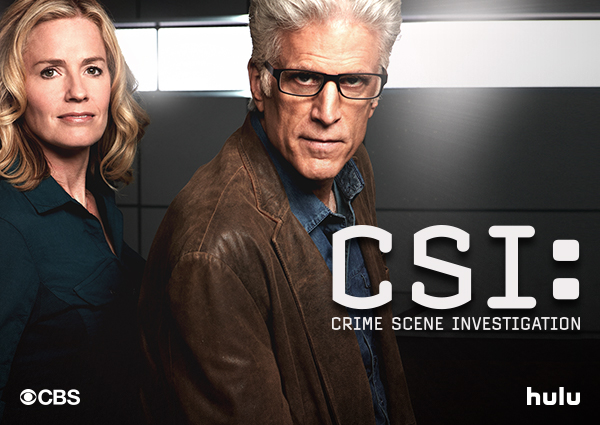 Crime drama addicts, take note. Hulu has just landed the subscription video-on-demand (SVOD) rights to 14 seasons of CBS' crime drama, CSI: Crime Scene Investigation. The exclusive rights mark the first time the veteran series has been licensed to an SVOD service, says Variety. It could also make Hulu's service a must for long-time fans of the gritty crime series.

Under the deal, Hulu Plus subscribers ($7.99/month) will have access to more than 300 episodes, including full libraries of the first 14 seasons of the show, starting in early April. The series just wrapped its 15th year on CBS this week.

This comes as a big win for Hulu because CBS has traditionally safeguarded its active series. Currently, only The Good Wife and Elementary can be found on Amazon Prime and Hulu. This exclusive deal also helps set Hulu apart from its competitors like Netflix and Amazon.

The agreement with Hulu comes days prior to the launch of CSI: Cyber, the latest spinoff from the long-running franchise. CSI: Cyber is slated to debut on CBS on March 4.

Apply code "BGfadad4" to get the best price we could find by $10. Buy Now at Banggood

Apply coupon code "35SALE" for a savings of $9. Buy Now at coofandy.com

Add two to your cart for free shipping and about $16 less than you'd pay for two pairs of Nike men's pants elsewhere. Buy Now at Proozy

You can boost your WiFi range while boosting your savings, as this is $85 less than you'd pay for a new unit. Buy Now at eBay