Not sure what the difference is between Core i7 and Core i7 Pro? This should help.
BY:
ELIZABETH HARPER
DealNews Contributing Writer 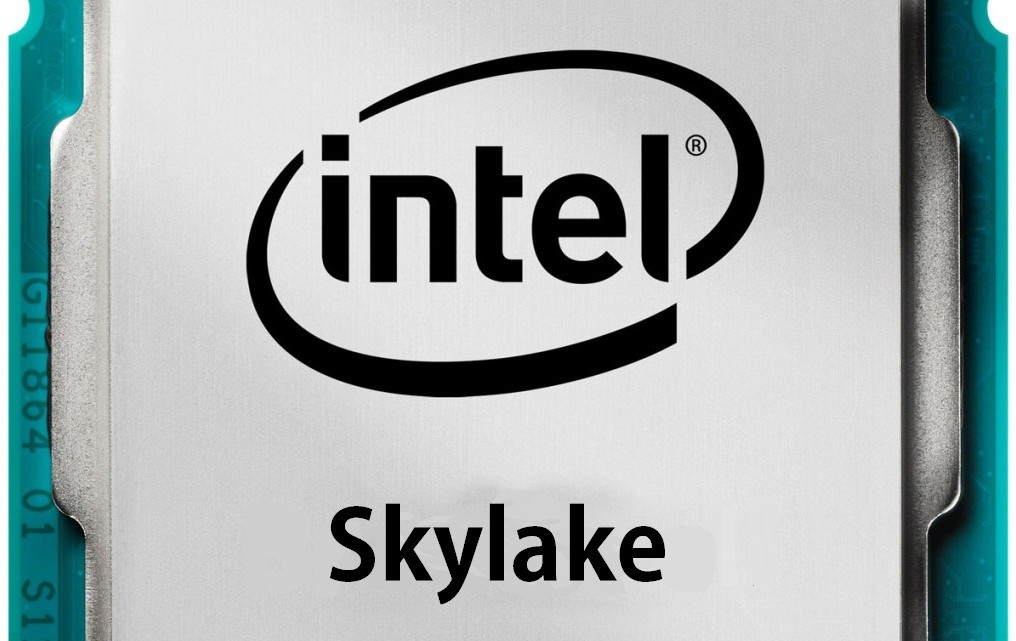 Intel has released its latest line of computer processors, the sixth generation Intel Core, codenamed Skylake. There are a lot of upgrades to the processors that yield great improvements to your daily computing tasks.

Unfortunately for those of us who aren't interested in parsing tech jargon, there are many different types of Skylake processors, each with their own combination of model numbers. Here's a quick rundown of what this alphabet soup all means.

What Do the 'Core Numbers' Indicate?

These processors come in varieties called Core i3, Core i5, and Core i7. The higher numbers — i7 compared to i3 — are more powerful processors, though with that extra power typically comes lower battery life.

What Are the Different Series?

The following processor series are for full-on computers. They each come in Core i3, Core i5, Core i5 Pro, Core i7, Core i7 Pro, and Xeon varieties:

What Do the Model Numbers Mean?

Beyond these names, you may see processors referred to by their model number, like Core i7-6920HQ. The first digit typically represents the generation number. So if you want a Skylake chip, you're looking for model numbers that start with 6.

For the average consumer, we'd recommend looking at the total system you're getting rather than obsessing over the specific chip. Our advice is to look for a computer with features you want, make sure it has a Skylake chip, pick a processor speed (or decide how much you're willing to spend for that speed), and decide if graphics performance is important enough to you to upgrade to a Pro model.

For more information about Skylake, check out our full writeup on the upgrades.

tjmasters
Thanks for the info, this really helps clarify the options. Currently using an original YOGA Ideapad which is still holding its own. Waiting to see what Lenovo or MS will do with these chips.
September 11, 2015

VIEW ALL
Blog · Buying Guides · 19 mins ago
What to Expect From Father's Day Sales in 2022
Father's Day is around the corner, and sales will be in full swing before you know it! Check out our guide on what to expect from Father's Day sales in 2022, including what will be discounted and the savings we should see.
Blog · Morning Jolt · 11 hrs ago
5 Deals You Need to Know Today: Save an Extra 50% off in Levi's Memorial Day Sale
It's an extra 50% off sale styles and 30% off everything else in Levi's Memorial Day hijinks. Check out this offer and more in our roundup of the five best deals we found over the last 24 hours.
Blog · Marketplace · 1 day ago
How to Create Coupons on Amazon
Amazon brought coupons to Seller Central in 2017, but these aren't your grandmother's coupons. Learn how to create coupons on Amazon, and what to know before you do.
Blog · Buying Guides · 1 day ago
6 Simple Ways to Renovate Your Kitchen Through Home Depot
If you're feeling like your house needs a refresh, consider these simple ways to do a Home Depot kitchen renovation. You can update your look and potentially increase your home's value!
Blog · Buying Guides · 5 days ago
What's the Best Time to Buy Big-Ticket Items?
Savvy shoppers are always on the lookout for a great deal, and to help you out, we've put together guides on the best times to buy big-ticket items.