How Much Does it Cost to Create Captain America?

This superhero price breakdown doesn't even include the cost of shield wax (which we imagine Cap uses up at a clip).
BY:
JEFF SOMOGYI
DealNews Contributing Writer 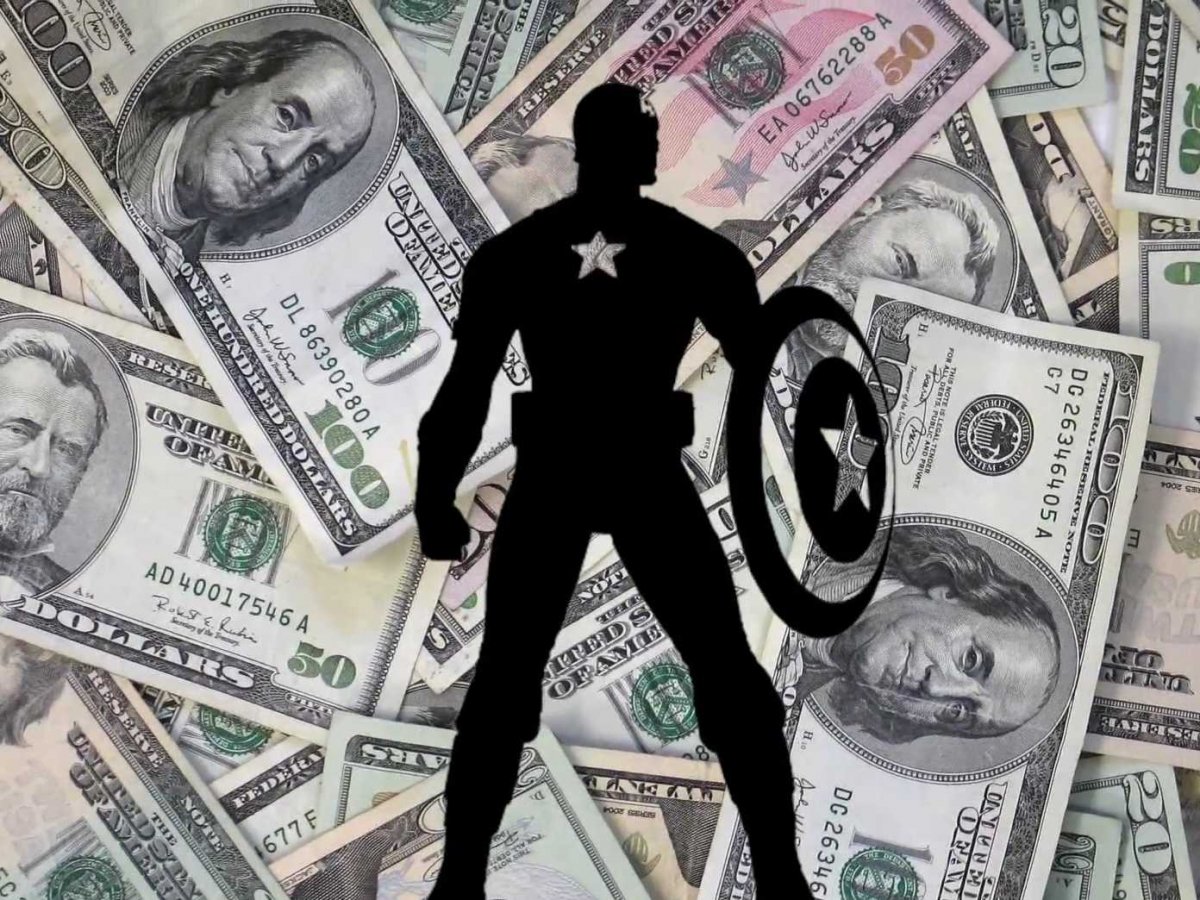 With Captain America: The Winter Soldier coming out on April 4, the folks over at MovieClips put together a rather informative video breaking down the costs of creating and maintaining your own super soldier.

Now, we won't spoil the total price but, suffice it to say, uniforms, shields, S.H.I.E.L.D.'s salary, and guns really add up! (It's over $54 million for the shield alone!) The final tally is quite high, especially when you compare the cost to other crime fighters like Spider-Man or Wolverine. (That said, Cap doesn't hold a candle to Batman.)

Despite being a very thorough analysis, the good people at MovieClips totally ignore some of the hidden costs of being Steve Rogers, a.k.a. Captain America. Namely the psychological costs of being frozen in ice, only to wake up to find everyone you knew and loved has died. (Or did they? Spoiler Alert!). Also: Shield Wax. You don't think that vibranium looks that good naturally, do you?

Ultimately, when you consider what the government put into creating one super soldier, a $15 movie ticket doesn't seem like all that much, does it? What do you think, true believers? Did they miss any other hidden costs? Tell us your revised estimates, in the comments below!

mohashi99
Well, not sure where you got your facts, but Cap's shield is not pure Vibranium. It's an alloy of Vibranium and Adamantium (what Wolverines skeleton was fused with in both the movie and the comic book). Not sure of the difference in cost between the two metals, but the process that made cap's shield was never able to be recreated, and in some texts is considered the strongest metal of an earthly orgin (some might contend that uru (a magical element that Thor's hammer and other asgardian weapons are made of) could be deemed "stonger".
April 3, 2014

VIEW ALL
Blog · Buying Guides · 20 mins ago
What to Expect From Father's Day Sales in 2022
Father's Day is around the corner, and sales will be in full swing before you know it! Check out our guide on what to expect from Father's Day sales in 2022, including what will be discounted and the savings we should see.
Blog · Morning Jolt · 11 hrs ago
5 Deals You Need to Know Today: Save an Extra 50% off in Levi's Memorial Day Sale
It's an extra 50% off sale styles and 30% off everything else in Levi's Memorial Day hijinks. Check out this offer and more in our roundup of the five best deals we found over the last 24 hours.
Blog · Marketplace · 1 day ago
How to Create Coupons on Amazon
Amazon brought coupons to Seller Central in 2017, but these aren't your grandmother's coupons. Learn how to create coupons on Amazon, and what to know before you do.
Blog · Buying Guides · 1 day ago
6 Simple Ways to Renovate Your Kitchen Through Home Depot
If you're feeling like your house needs a refresh, consider these simple ways to do a Home Depot kitchen renovation. You can update your look and potentially increase your home's value!
Blog · Buying Guides · 5 days ago
What's the Best Time to Buy Big-Ticket Items?
Savvy shoppers are always on the lookout for a great deal, and to help you out, we've put together guides on the best times to buy big-ticket items.