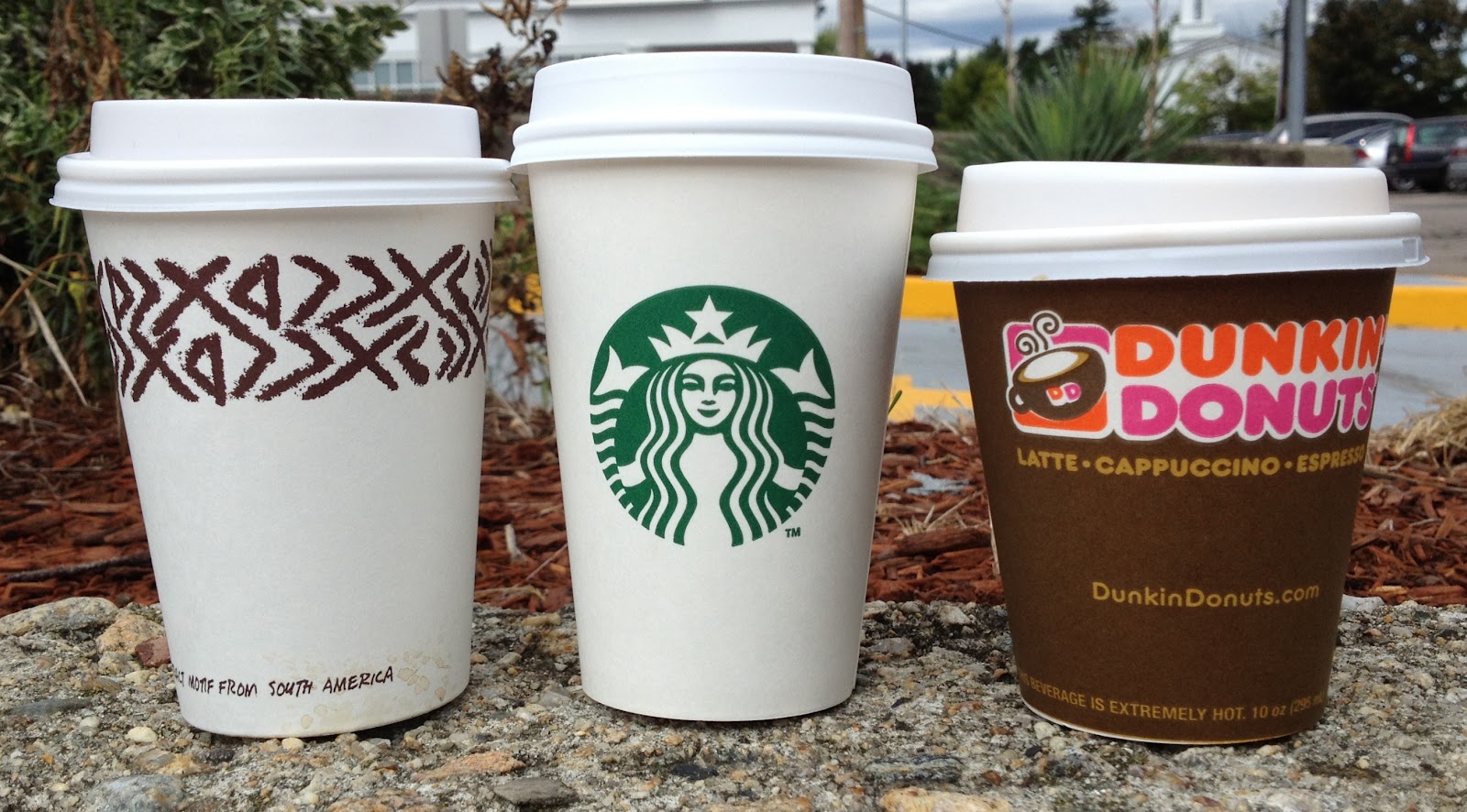 To many folks, loyalty and rewards programs just aren't what they used to be. A Forrester Research study recently uncovered that the number of consumers who felt loyalty programs don't offer any real value jumped 50%. And almost one-third of consumers said loyalty programs didn't influence their purchase — up from 22% in 2008.

So when Starbucks announced a revamping of its My Starbucks Rewards program on October 16, it's no surprise that many of its loyal caffeinated customers were slightly unnerved. In fact, 1,800 Starbucks drinkers signed an online petition asking Starbucks not to do away with complimentary soy milk and syrup for reward card members, a reward that was slated to go away once the mid-October changes take effect.

It remains to be seen if the petition will have any effect on the chain's decision to withhold these freebies. But in the meantime, we've noticed that a number of other delicious freebies abound at coffeeshops. Here's a look at the rewards and birthday freebies from five nationwide coffee chains.

Gold Card ... or Golden Ticket? Starting October 16, Gold Card members of My Starbucks Rewards will earn their freebies after 12 Stars instead of 15; and rewards are no longer limited to just drinks: customers will be able to redeem Star rewards for any food item including muffins, scones, oatmeal, pastries, breakfast sandwiches, snacks of all sorts, plus "bistro boxes, wraps, and paninis," according to Starbucks. What's more, rewards will be loaded directly onto Gold Cards — a relief for anyone who's agonized over misplacing those "Free Drink" postcards. As for what's going away: Starbucks will no longer offer free syrups or soy milk in drinks, and customers will have to say goodbye to free tall drinks as perk when purchasing whole bean coffee.

A Tasty Treat: Panera's system of doling out freebies is based on consumer habits. After customers register and activate a MyPanera Card the system will track purchases, and issues rewards based on the kinds of drinks and bakery items bought. Panera promises to "reward you with more surprises based on what you love." This typically includes a bonus beverage, for example, upon activation of a new MyPanera card. 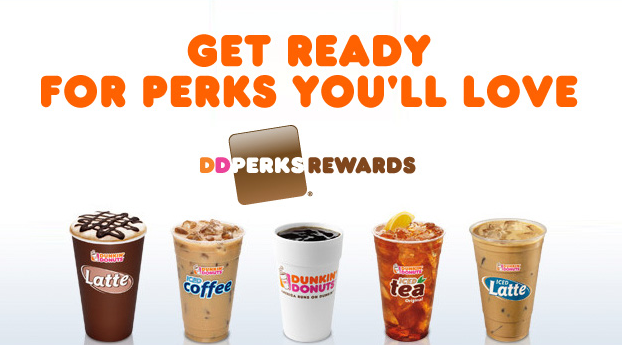 DD Stands for Double Down: For those who swear by the coffee at Dunkin' Donuts, a free medium coffee awaits with a quick sign-up for the Dunkin' UpDDate Newsletter. Subscribers can then sip on their beverage of choice — any iced or hot coffee, tea or latte, hot chocolate or Coolatta — until their heart's content. Or until their birthday, when another free medium drink is on the house.

The Rewards of LoyalTea: This Chicago-based teahouse chain is growing by leaps and bounds, serving tasty brewed drinks such as Tea Sangria (hibiscus tea loaded with real fruit) and Chocolate Mint Tea (with steamed cocoa, mint, and tea). Join the LoyalTea Club to get a number of delicious discounts: a complimentary small drink after every 10th purchase; a free small drink during your birthday month; 10% off a food and drink combo; and customers earn double points on weekday morning drink purchases. Argo also offers discounts on bulk purchases of LoyalTea Gift Cards valued at $20 or more.

Peet's Repeats: Peet's may be a much smaller chain than Starbucks, but founder Alfred Peet, who opened his first store in Berkeley, California in 1966, fueled a premium-coffee revolution that made Starbucks possible. And today, among many coffee connoisseurs, Peet's is without equal. Coffee customers who join the Peetniks delivery program, enjoy fresh bagged coffee delivered to their doors with half-off shipping, a savings of about $40 per year. On the cafe side, Peet's coffee cards offer 5% bonuses on reloads of $25 or more.

Whether you're a Starbucks spender or a Dunkin' drinker, free coffee should never be taken for granted. The patrons of Minneapolis-based Caribou Coffee know this for sure, as the chain nixed its popular rewards punchcards while they brew up an electronic loyalty program, though there is no word yet on when that will be unveiled. And Forrester's research aside, we believe loyal coffee customers should be rewarded for their repeat business, just as smart consumers will make sure they get the bonuses they deserve.

Lou Carlozo is a dealnews contributing writer. He covers personal finance for Reuters Wealth. Prior to that he was the managing editor of WalletPop.com, and is a veteran columnist at the Chicago Tribune.

travelguy67
I still will enjoy my Speedway Columbian, with free syrup and cream. Every 7th one free and only $0.89 for each refill cup 20 oz....betters all those others
October 3, 2012