Hip, Hip, Puree: The 4 Best Blenders for Every Budget

From basic gadgets to high-powered models, these blenders make it easy to whip up a smoothie, salsa, or even some soup.
BY:
LOU CARLOZO
DealNews Contributing Writer

The electric blender has been an essential kitchen gadget almost since it was invented in 1922 by Stephen Poplawski of Racine, Wisconsin. (Just 14 years later in the same city, musician and amateur tinkerer Fred Waring would perfect the design and become a household brand name.)

No matter how you shake it, chop it, pulse it, or whip it, finding the right model at the best price is as simple as pushing a button, so long as you stick with DealNews. Here are four blenders to consider, with a smart option for every budget. 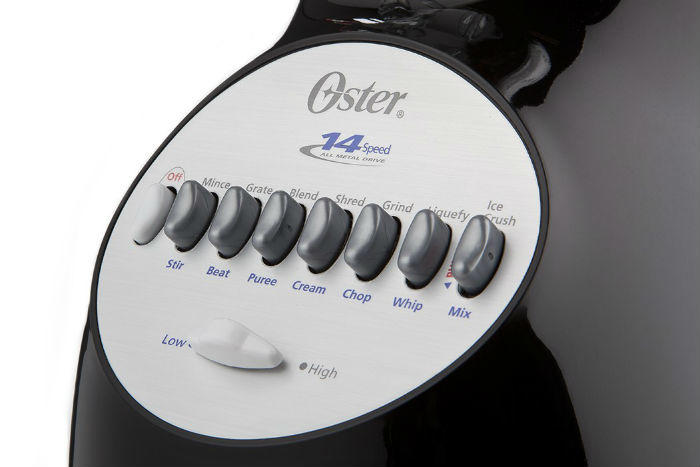 The Oster 6694 ($21.74 at Walmart) boasts an impressive 14 speeds and 700 watts of power. Plus, this budget blender gets high marks at rating site Cheapism. That said, some Amazon reviewers report two years or so of dependable use, which is par for the course as far as cheap blenders go.

SEE ALSO: 3 Kinds of Ice Cream Makers: Which Is Best for You?

Cons: The blender needs stopping, sometimes frequently, to dislodge ingredients stuck to the sides or bottom. 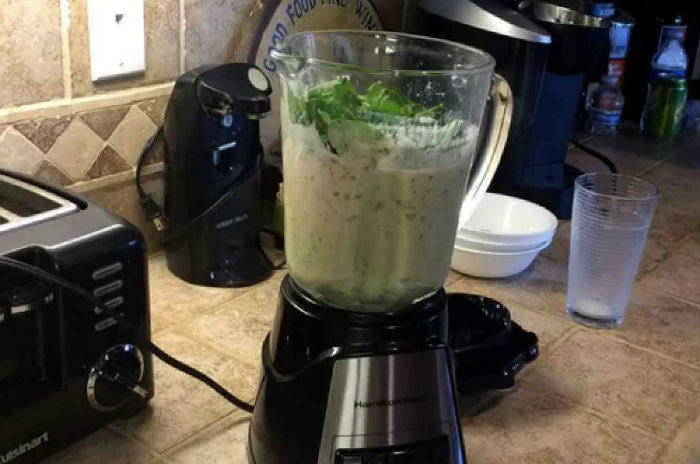 The Hamilton Beach 58148A ($26.85 on Amazon) has earned four stars after receiving more than 3,800 reviews. This blender delivers a respectable 700 watts of power and 12 blending functions. It has a 40-ounce, dishwasher-safe glass jar that comes with a secure pouring spout on the lid and a generous 3-year limited warranty.

Pros: A feature called "Wave Action" ensures that ingredients in the blender are mixed well, with no unblended pieces.

Cons: Wave Action may not work well with frozen fruit or ice; blending functions are basic compared to higher-priced models. 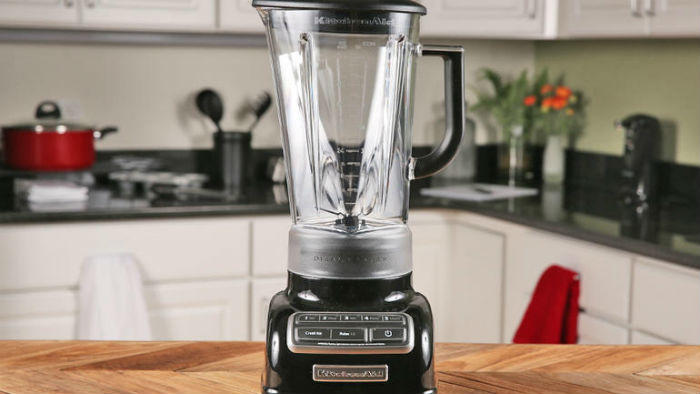 What Apple is to sleek electronics, KitchenAid is to appliances. You get 20-plus color choices on this blender, which starts at around $99 on Amazon. And this blender works as wonderfully as it looks. Holding 60 ounces of liquid in a BPA-free diamond pitcher (so named for its shape), it comes with five speeds: stir, chop, mix, puree, or liquify. Just match the model color to your kitchen décor, and you're all set.

Cons: A few users have reported issues with the plastic gear assembly. 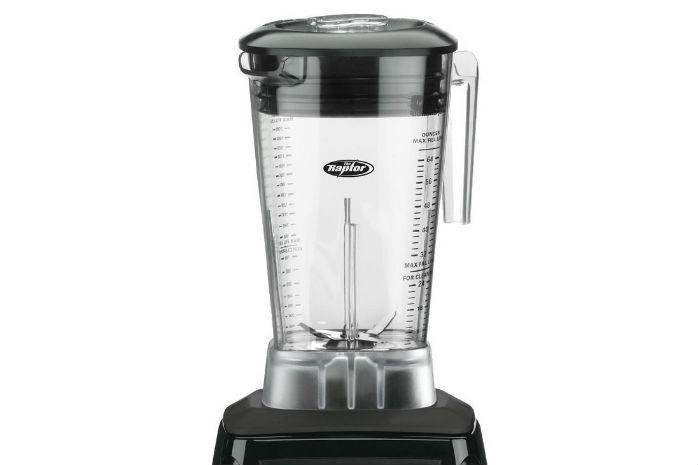 Ah, but wouldn't Fred Waring sing a happy tune if he saw the Waring MX1000RXT ($289.95 on Amazon), beloved by the likes of Consumer Reports? (It's mentioned briefly in a roundup of the best blenders under $100 as a superior alternative for those willing to pay more.) Man, this is machine serious! It weighs 14 pounds and comes with something called the "Raptor Jar" — which holds 64 ounces and is made of unbreakable polycarbonate. A restaurant-grade device, the Waring MX1000RXT proves that simple is good with high, low, off, and pulse paddle switches.

Cons: You'll have to make a whole lotta smoothies to get your money's worth.

When shopping for a blender, remember that price is just one important variable. Every consumer's needs differ, sometimes greatly. Do you need a blender that chops without grating on your ears? Is the basic milkshake your main goal? Does heavy-duty construction feel heavenly in your hands? Would you like a rainbow of colors to choose from? Consider all of these factors before taking the puréed plunge.

Readers, what type of blender do you have, and would you recommend it to others? Do you think it's worth paying more for a top-of-the-line gadget? Share your thoughts in the comments below.