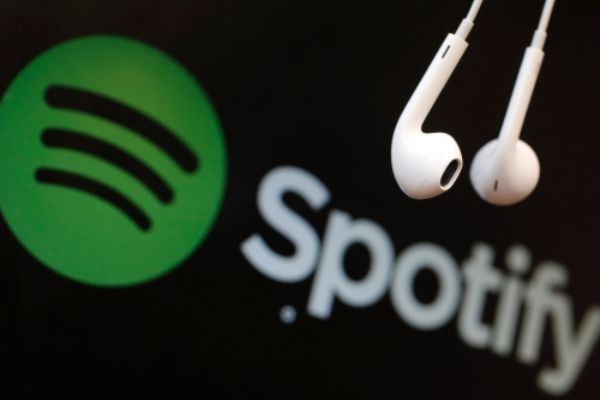 Rumor has it that Spotify's free music streaming service is about to undergo a radical overhaul — and unfortunately, it's not the kind of overhaul you'll like.

According to Digital Music News, the Swedish-based music service will soon shift toward a premium-only, gated access model. If the rumor is true, then this means in the near future certain albums may only be available to paying Spotify members, severely limiting the music available to customers that rely on the service's free tier.

So if this comes true, what kind of limitations should listeners expect? A source close to Digital Music News described one scenario where free users would only have access to one or two songs from a high-profile album release, whereas paying subscribers could listen to the entire album without restrictions. Likewise, some new releases may only stream on Spotify's paid tier, either for a limited amount of time or indefinitely.

The rumor comes just as Spotify renegotiates its music licensing deals with Sony, Universal, and Warner Bros. Its current contracts are set to expire on October 1 and in order to keep the music labels onboard, Spotify may have to limit — or possibly kill — its free music streaming plan, which Sony and Universal argue generates less revenue than its paid plan, despite recent numbers suggesting the contrary.

Competition from Apple's new Apple Music, which doesn't offer a free streaming tier, is also adding pressure to what has recently become a crowded, cutthroat market.

Would such limitations make you sign up for Spotify's premium plan, or would you be more likely to cancel your Spotify account altogether? Let us know your thoughts in the comments below.

vnzjunk
Cable/Satellite industry talking heads in past. "We will NEVER offer ala-carte programming".......NEVER

Well they were wrong and subscription only music streaming will be also.

vnzjunk
I can accept the occasional unobtrusive adds interspersed in the streams from Spotify but premium only with only partial offerings is a non starter for me.
Pandora, Slacker, Shoutcast, Radionomy and I-Heart (and others) live streaming....my backups. Spotify can do whatever it wants as we have plenty of alternatives without being held hostages.
November 11, 2015

Riddermark
Spotify wont last if they do that.
August 18, 2015

redhookhorror
RIP Spotify, they do this they are all done.
August 18, 2015

bhennon
The music industry is still grasping at straws hoping that the wheel-barrels full of cash will return just like the good ol' days. Remember when you had to buy a whole album of crap just to get the one song you wanted? Or sitting in front of the radio waiting for your song to get played?

If they would just get with the times, there is money to be made, but you may have to work for it by being creative, innovative, and give people what they want. ...... I know, pretty bizarre.

Adding additional restrictions and rules around when and where people can listen is not the answer.

snoonw
record companies own a big chunk of spotify which is valued at billions they wont do that
August 17, 2015

Get $28 off with coupon code "I6AWJVVY". Buy Now at Amazon

Apply coupon code "DNLBD3" for a savings of $17, which drops it a buck under our December mention. Buy Now at taotronics.com

That's $43 under our February mention and the best price we've seen. (You'd pay $350 direct from Samsung.) Buy Now at eBay

That is a $230 drop from the list price. Buy Now at Office Depot and OfficeMax