Even High-End 4K TVs Are Dropping to Bargain Bin Prices

Name-brand 4K TVs are seeing price cuts of up to 51% off their original MSRP. While many are still costlier than 1080 sets, 4K TVs from Sony and LG are quickly dropping in price.
BY:
LOUIS RAMIREZ
DealNews Contributing Writer 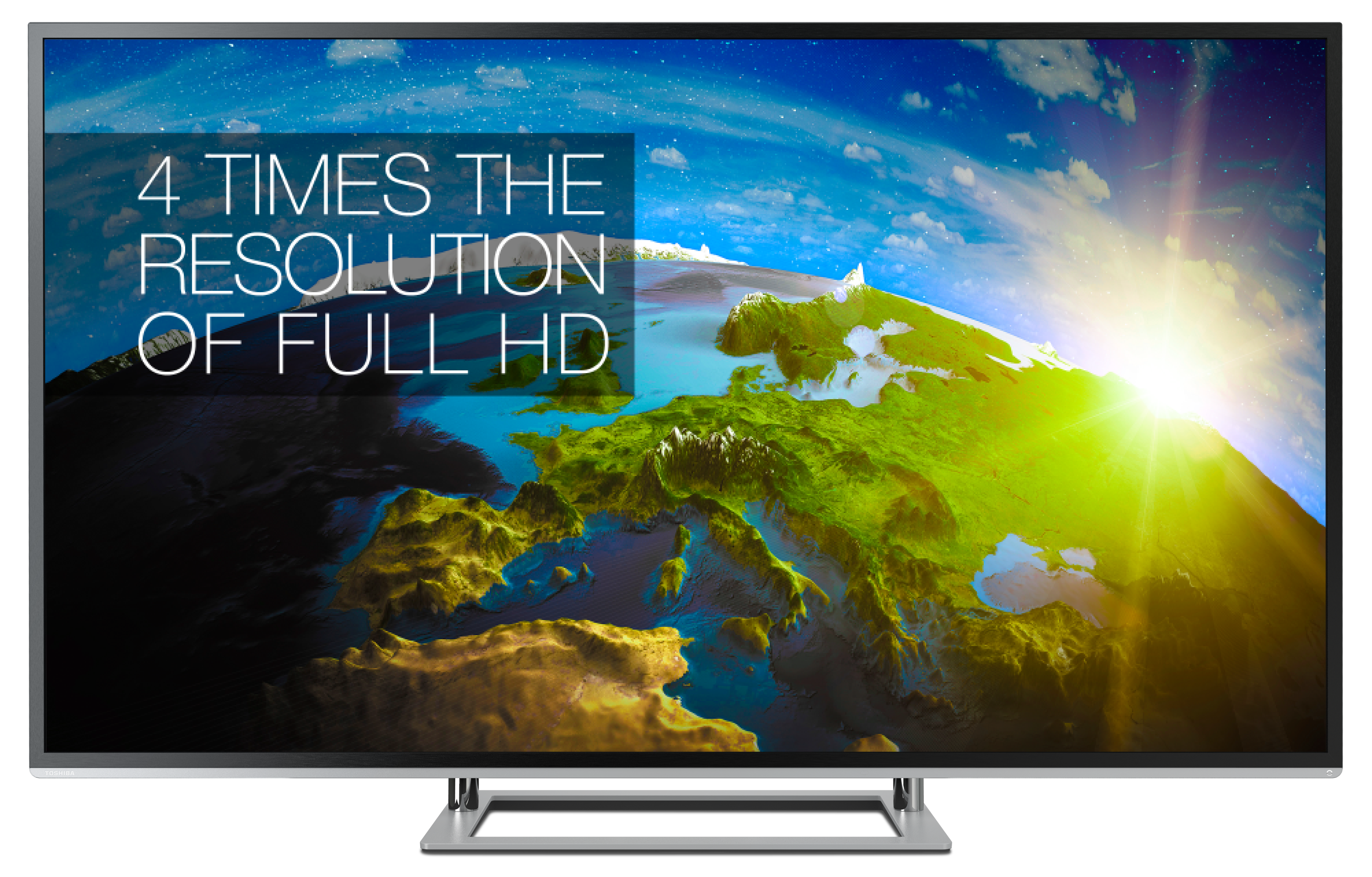 By now you've probably heard the news. The TV sitting in your living room is outdated. A 1080p resolution is no longer the holy grail of couch potatoes, and instead the industry is moving toward 4K, which provides four times the resolution. But as with all new technology, 4K TVs command a high price tag, with numbers that can reach up to three times higher than their 1080p counterparts.

But not all 4K TVs require a CEO's salary. In fact, 4K TVs are dropping in price faster than we initially thought. Sure, you're probably well aware of the eye-poppingly cheap "off-brand" options from Seiki that have pushed prices well below $1,000, but we discovered that higher-end, name-brand sets from the likes of Sony and LG are also seeing massive price cuts.

As more 4K TVs hit the market, prices will continue to drop. But, in the meantime, we've spotted a few deals and models we think early adopters should keep an eye on.

Sony announced this year that it would spin off its TV arm into a wholly owned subsidiary that will focus on quality, high-end TVs with a strong emphasis on 4K displays. And that's where the company's XBR-65X850A comes into the picture. The 65" LCD, which debuted in October with an MSRP of $4,999, is one of the 4K TVs we recommend early adopters look out for. This TV has seen a 45% price drop since its debut. And that's no one-time price error, because twice in May we saw it for $2,749. (In both instances it was from BuyDig.) As far as features are concerned, this TV packs it all from a 120Hz refresh rate down to built-in WiFi with app support.

A slightly cheaper alternative to the 65" XBR-65X850A is Sony's 55" XBR-55X850A, which at the time of this writing holds the title of being the cheapest name-brand 55" 4K TV we've seen. The TV, which was sold via Fry's for a price that was a whopping 51% cheaper than its debut price of $3,499, is still a newcomer to our site in that we've only just started seeing deals on this TV. Nevertheless, it could be the cheapest name-brand 4K TV early adopters see this coming summer.

Deals on 4K TVs Will Only Get Better

4K technology isn't for everyone. Sure, the displays may impress you at your local big box, but there's still a scarcity of 4K content to watch, and consumers can find great deals on 1080p TVs for a fraction of the cost.

Furthermore, as more 4K TVs (and content) hit the mainstream, you can expect retailers to provide even better discounts, particularly for the holiday season, which is roughly five months away.

But if you've always been the early adopter or if you simply want to track prices/models for when you do make a purchase, the aforementioned sets should provide an excellent starting point. You needn't settle for third-tier brands anymore in order to get a deal on 4K.

Louis Ramirez (DealNews)
@mikeami 4K TVs with the HDMI 1.4 standard can handle 4K, but only at 24 or 30 frames per second. The HDMI 2.0 spec basically increases the bandwidth letting your 4K TV reach its full potential. So for example, with HDMI 2.0 you can do 4K at 60 fps, which would let you display full-res 4K 3D and play PC games at full res. (If that's your thing.)

Bottom line -- ideally you'd want a 4K TV with HDMI 2.0 (like the Sony we mention above). But for most ppl, you're better off buying a good 1080p set (now with much lower prices) and waiting for 4K tech and prices to settle even more.

mikeami
Please correct me if I am wrong, but as I understand it the current HDMI format (which all of these TVs have) can not handle 4K. So even in the huture when 4K programming is avaiable there is no way to get it to "these" sets.
July 28, 2014

Greg the Gruesome
Right now, is there a spec that consumers should be paying more attention to than resolution? Say, refresh rate? What's the smallest set that has a 240 Hz refresh rate?
July 28, 2014

good2014
Don't get too excited, the standards are not set in stone and still changing. There is 4K vs UHD and virtually no content. And with under 55" screens the benefit is virtually nothing. So take advantage of the price drops of 1080p screens and let the reality catch up to the hype over the next 5 years.
July 1, 2014

just me
That's because the tech behind it is not much more than the 1080 predecessor and they saw that bilking the masses for $100's of extra for a tech that you can't even use yet (or really need as it's just to watch cartoons from the couch 12 feet away) is not as profitable as previously thought.
July 1, 2014