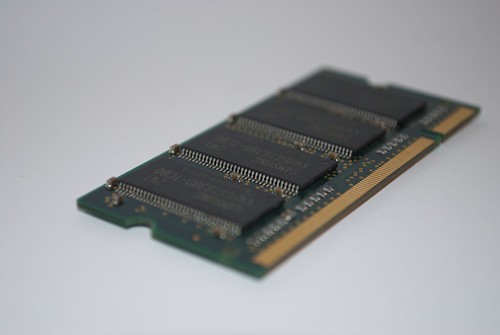 For many tech savvy people, it may seem like a somewhat obvious statement that buying your own RAM and installing it into your desktop or laptop, DIY-style, is a cheaper option than configuring a new Built-To-Order (BTO) system with the upgraded RAM option. But is it always? To be sure, dealnews did a bit of investigating to see if this hypothesis was correct — and if so, just how much better it might be.

Before we share the results, we should explain our methodology for obtaining the data. Dell and HP don't have flat pricing for RAM upgrades on all of their systems. What we mean is, even though these manufacturers are replacing the base DIMM with the same upgraded DIMM during one of the scenarios below, the price to do so often wasn't consistent across different systems. Therefore, some BTO RAM prices are reported as ranges which cover the lowest and highest prices we saw those companies charge to get to that given amount of RAM.

We then compared those prices to what it would cost for a comparable RAM kit, which we found via the dealnews archives. We chose the cheapest that we listed in the past month, which means these figures are price lows, not averages. And now, the results!


DIY Wins Across the Board for Desktops

When comparing the DIY cost verses BTO for desktops, it was pretty straightforward: DIY always wins.

And what about larger upgrades? The trend continues. Our September price low for 6GB of desktop RAM was $35. That under-cuts HP, which offered a range from $60 to $90, and Lenovo, which priced their 6GB upgrade at $160, for a potential savings of as much as $125. As for 8GB RAM kits, the best we've seen this month rang in at $30, which is half of what Dell and HP charge for such an upgrade, at the low-end.

As the RAM goes up, so too does your potential to save — usually. Our best price on a 12GB RAM kit this month was $57, and it's surprising to see HP offer an upgrade to this much memory for as low as $60 (although on select systems it costs as much as $180). Otherwise, you can upgrade to this amount at Dell for $160 to $220, and Lenovo charges a whopping $400 for select systems. 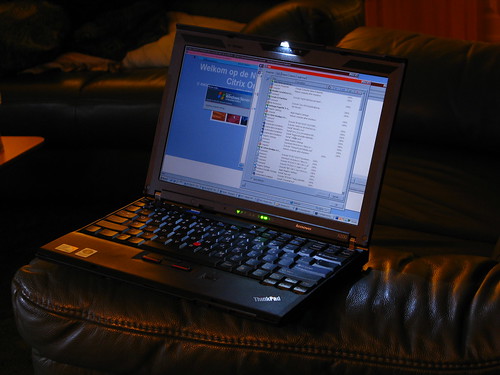 As far as laptops go, upgrading the RAM yourself will usually be more cost-effective — but it may be worth investigating before you default to DIY.

With 8GB of laptop RAM, the margins start to widen. The lowest we found this month for such a DIY RAM kit was $27, which was also the lowest price we've ever seen for this amount of memory. HP was the closest with an additional fee of $60 when configuring a system, Lenovo had the upgrade for $160, and Dell charged from $175 to $260.

As you can see, DIY RAM upgrades will save you money over ordering bigger DIMMs during your build in all but a few rare instances. And in fact, after perusing our database for RAM deals and prices, we've also discovered that now in particular is a very good time to upgrade your memory yourself.

It's important to keep this in mind, as often times the DIY upgrades are so cost effective because you've carefully chosen a good RAM deal. Our data above is based on lows, not average prices for the respective kits. So if a DIY upgrade is on your docket, be sure to check our RAM deals or set up an email alert for a specific type of kit, so you know you're buying one of the lowest prices we've seen.

Photo credit, from top to bottom: west.m,
Hannaford, and Jemimus via Flickr

Jeff Somogyi is the dealnews Media Editor. He doesn't usually use social media to talk about RAM pricing, but you can follow him on Twitter or read his blog anyway. You can also sign up for email alerts for other features.
DealNews may be compensated by companies mentioned in this article. Please note that, although prices sometimes fluctuate or expire unexpectedly, all products and deals mentioned in this feature were available at the lowest total price we could find at the time of publication (unless otherwise specified).

Coupon code "RPACTIVE" cuts it to $5 less than last week's mention and the best price we could find by $21. Buy Now at Rockport

Apply coupon code "059E4P18" for a savings of $9, which drops it $29 under our mention from almost three weeks ago. Buy Now at Amazon