Check Out the Fun, Affordable Deals in Our Newest Section!

Are you looking to add some excitement to your life? Here at DealNews, we've just added a Things To Do section under Travel and Entertainment. There, you'll find deals on activities like food and music festivals, golf course passes, race car driving experiences, admission to amusement parks, sports games, sky diving, and more.

To give you an idea of what you'll find under Things to Do, we've rounded up some current activity deals below. We looked at cities like Las Vegas and New York, but there are many other locations available, including Washington D.C., Chicago, Philadelphia, Atlanta, Miami, and more. 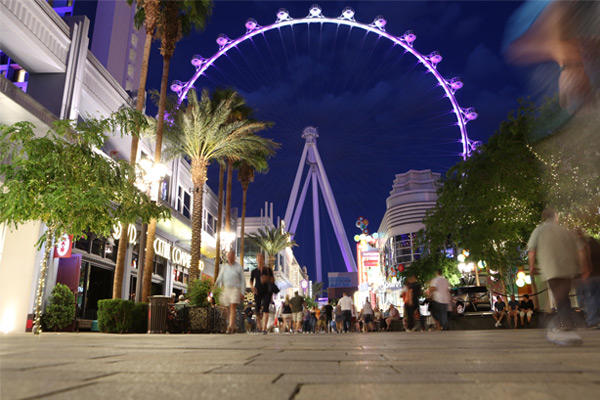 Let's face it, you're probably not going to Las Vegas for the peace and quiet! With so much to do, the bill can start to add up quickly. So we've picked a few choice activity deals to help you enjoy Sin City affordably.

Indulge your inner superhero fanboy with an adult ticket to Marvel's Avengers S.T.A.T.I.O.N. Experience (from $25, low by $9; ends May 31, 2017), located inside Treasure Island. From there, discover the extraordinary panorama of Las Vegas when viewed from above with two tickets to the High Roller Observation Wheel (from $35, low by $20; ends September 7) at the at the LINQ Hotel and Casino and get a complimentary open bar.

And what trip to Vegas would be complete without one of the city's famous extravaganzas? We recommend the Blue Man Group at the Luxor (from $93, low by $3; ends September 28).

Bonus: If you happen to be visiting Vegas in mid-October, nab a ticket to the Red Bull Air Race World Championship (from $15, low by $7; ends October 14) to see the best of the best fly at mind-blowing speeds whilst performing hair-raising hairpin turns! 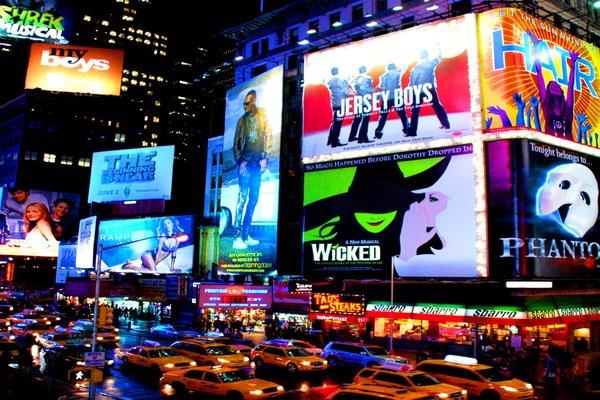 Never a Dull Moment in NYC

Finding something to do in the City That Never Sleeps ain't hard. The trick is to match what you want to do with the dwindling dollars in your wallet.

Think a musical on Broadway is out of your reach? Think again with this ticket to "Chicago the Musical" on Broadway at the Ambassador Theatre (from $40, low by $22; ends October 8). If you're not one for singing and "All That Jazz," head to Luna Park on Coney Island with this 4-Hour Unlimited Rides Pass (from $24, low by $11; ends October 27).

Once you've had your fill of thrills, indulge your inner Cutthroat Kitchen and Iron Chef fan with a ticket to Alton Brown Live: Eat Your Science at the Ethel Barrymore Theatre on Broadway (from $49, low by $42; ends November 25). This legendary foodie's latest tour promises to blend comedy, food, talk show antics, live music, PUPPETS(?!?), and exciting experiments. Whew!

SEE ALSO: The Ultimate Guide to Booking the Perfect Honeymoon on a Budget

After all that excitement, you would be forgiven for needing a little down time. Take a break in the New York Botanical Gardens with the Blues, Brews, and Botany Festival where you can quench your thirst with a local craft beer whilst enjoying some Blues or even taking a tram tour of the world-famous gardens.

Fancy some sightseeing in the City? Consider a New York 6-Attraction CityPass for Adults (from $116, $78 off; ends February 28, 2017). This pass can be used at any time over a 9-day duration to gain access to six New York tourist attractions including the Empire State Building Experience, American Museum of Natural History, the Metropolitan Museum of Art, Top of the Rock Observation Deck, Guggenheim Museum, Statue of Liberty and Ellis Island or Circle Line Sightseeing Cruise, 9/11 Memorial Museum, and the Intrepid Sea, Air and Space Museum. 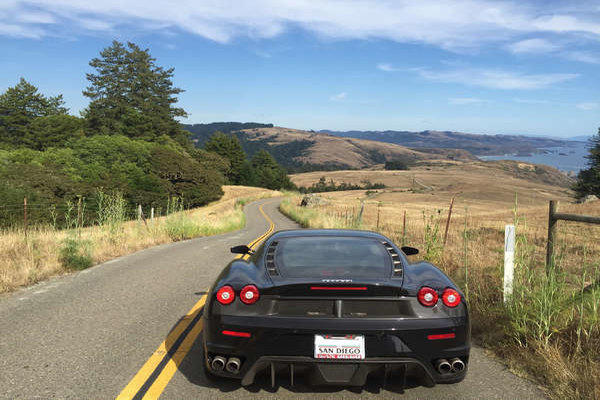 From San Francisco to San Diego in California

For those with a maritime inclination, set sail on a Blue and Gold 1-Hour San Francisco Bay Cruise (from $15, low by $15; ends October 6) for a unique ride under the Golden Gate Bridge and around Alcatraz. If you prefer a more land-based activity, how about taking a spin in a Porsche, Lamborghini, or Ferrari with a LTF Adventures 6-Lap Auto Cross Challenge Drive in Stockton (from $99, $150 off; ends September 25. The same deal also offers a 2-Hour Luxury Car Drive to Napa or Bodega Bay (from $349, low by $550).

Next, head down the coast to LA, where you can unwind West Coast style with discounted entry to Snow Day LA at the Montecillo De Leo Politi Park in Los Angeles (from $5, low by $7; ends November 17). You can snow tube, enjoy frosty drinks at the VIP Penguin lounge, and walk through a giant snowman forest — all in downtown LA.

Cap off your trip with something really sweet: Cake! We found a ticket to the Cake Expo in San Diego (from $10, low by $9; ends October 30), where you'll be able see live demos, exhibitions and — most importantly — plenty of free samples! 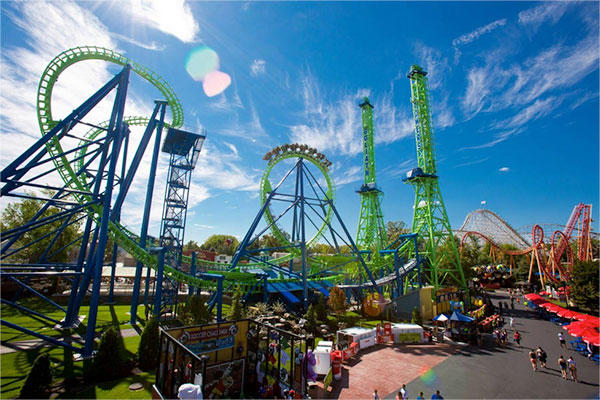 Although many of the deals we post are specific to a particular locality, we also feature some offers that are available at a wide variety of locations throughout the country. For example, the National Parks Annual Pass for 4th graders (free, low by $80) is accepted at over 2,000 federal recreation sites, including Yosemite, Yellowstone, and the Grand Canyon.

Your kid's not a 4th grader, you say? No problem! Six Flags is cutting up to $27 off 1-day admission tickets at various parks nationwide via coupon code "COKE", as part of their latest promotion with Coca-Cola.

SEE ALSO: Everything You Need to Know About Traveling With Pets

For sports fans, we found up to 54% off MLB Tickets at Groupon (from $10, low by at least $9; ends September 24). This offer includes games for the Los Angeles Angels, New York Yankees, Chicago White Sox, Miami Marlins, and more.

Finally, one of the best offers we've seen this year: Ticketmaster lets you buy one select ticket, and get a second one free via coupon code "TMN241".

Readers, are there any other locations you'd like to hear about? Check out our new Things To Do section, or let us know in the comments below.