Would you still eat at Chipotle if they stopped carrying guacamole due to increased avocado prices?
BY:
JEFF SOMOGYI
DealNews Contributing Writer 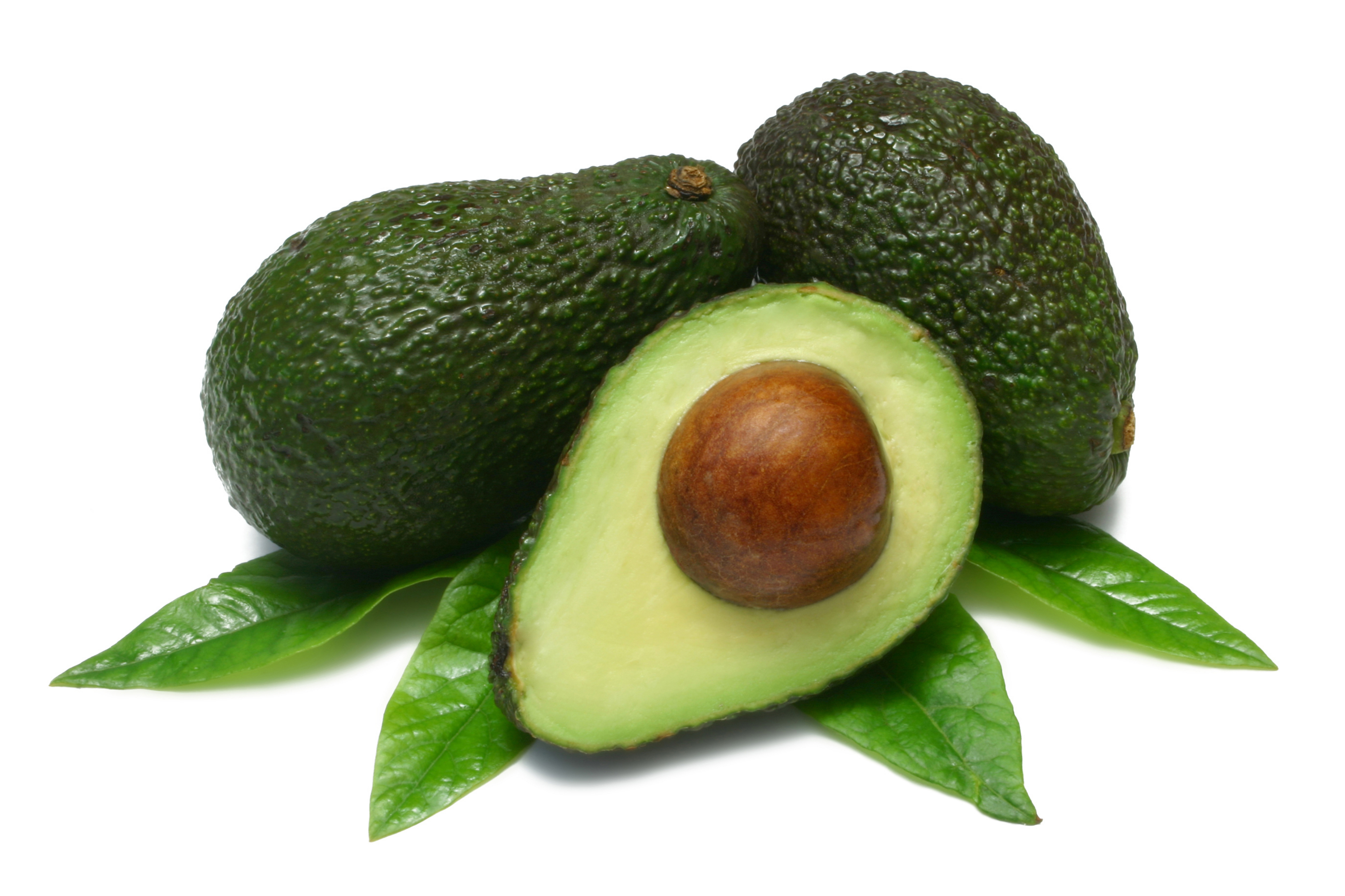 Climate change has led to severe winter snow storms in the east, droughts in the west, and now it's threatening the guacamole in Chipotle!

According to the restaurant chain's latest annual report, "Increasing weather volatility ... could have a significant impact on the price or availability of some of our ingredients." If those prices get too high, the burrito-slinging fast food chain "may choose to temporarily suspend serving menu items, such as guacamole or one or more of our salsas, rather than paying the increased cost for the ingredients." Yes, this news is the pits. (Avocado joke, there!)

It's a big deal because Chipotle uses 70 avocados to make a single batch of guacamole for a total of about 97,000 pounds of avocados every day. If the current drought in California causes the price of avocados to rise by even just one cent per pound, that would be an extra $970 per day that Chipotle has to pay. That's an extra $354,050 a year, just for avocados.

And it wouldn't just be Chipotle and other Mexican restaurants that would feel the pinch, the knock-on effects could be disastrous. If prices continue to rise, the makers of avocado-based facial treatments would be the next industry to be in jeopardy. We're not sure we could — or even would want to go on living in such a bleak future. No more California Salads, either?!

But don't start hoarding those dinosaur-egg-looking things just yet, either. When talking to CNN, a Chipotle spokesperson clarified, "This is nothing more than routine risk factor disclosure. The sky is not falling, I wouldn't read too much into this." (Plus, hoarding the fruit wouldn't do you much good because the average shelf life of an avocado is about seven days, so all you'll be left with is a pile of brown mush, anyway.)

OK, OK, if you really want to start hoarding avocados, there are steps you can take. According to StillTasty.com, all you have to do is puree the flesh, add some lemon juice, then freeze the results. However, even that will only extend their life by about six months. Is that long enough to ride out the avocadocalypse?

What about you guys? How much would a shortage of avocado affect your life? Tell us all about it, in the comments below!

tahu300
I could tell this was a Jeff Somogyi article after like two sentences. He's so punny! (you see what I did there)
March 10, 2014

Trust me, Chipotle can afford it.

Grampa_cheap_ass
I am going to grow a avocado tree so I will have free avocado. I will go to chipotle & get my burrito or what not to go or even bring my own guacamole XD See I am smart only thing is that it will take awhile. :(
March 8, 2014

Jeff Somogyi (DealNews)
@johncrosier
The $0.01/lb was just my example of how quickly the cost could inflate, given even the slightest of price change. If the price does inflate, it could be by way more.

johncrosier
Are you kidding me?! They are worried about and extra .01 per pound. The increase for guac may be an extra $970/day but that's divided up amongst all of their restaurants. So do the math, 70 avocados at 1/2 lb each with an increase of .01 per lb equates to about $35 per restaurant. The article implies each store will have to pay an extra $970 per day. I'll pay the extra .50 for a side of guac. Keep it coming Chipolte!
March 6, 2014

VIEW ALL
Blog · Morning Jolt · 2 hrs ago
5 Deals You Need to Know Today: Under Armor Outlet Discounts
There's up to 40% off at Under Armor for all plus extra savings for those who spend $100 or more. Check out this offer and more in our roundup of the five best deals we found over the last 24 hours.
Blog · Buying Guides · 13 hrs ago
What to Expect From Father's Day Sales in 2022
Father's Day is around the corner, and sales will be in full swing before you know it! Check out our guide on what to expect from Father's Day sales in 2022, including what will be discounted and the savings we should see.
Blog · Marketplace · 1 day ago
How to Create Coupons on Amazon
Amazon brought coupons to Seller Central in 2017, but these aren't your grandmother's coupons. Learn how to create coupons on Amazon, and what to know before you do.
Blog · Buying Guides · 2 days ago
6 Simple Ways to Renovate Your Kitchen Through Home Depot
If you're feeling like your house needs a refresh, consider these simple ways to do a Home Depot kitchen renovation. You can update your look and potentially increase your home's value!
Blog · Buying Guides · 6 days ago
What's the Best Time to Buy Big-Ticket Items?
Savvy shoppers are always on the lookout for a great deal, and to help you out, we've put together guides on the best times to buy big-ticket items.

Save an extra 25% off 700 styles with coupon code "SUMMER". Shop Now at adidas

It's available in Black or Navy at the best price we could find by at least $30. Buy Now at Proozy

Save an extra 30% with coupon code "THIRTY". Shop Now at Clarks