A Q&A with Kyle Wiens of iFixit: "The MacBook Pro Retina Is Designed to Fail"

While you wouldn't dare intentionally break your prized electronics just to see how they work, the folks at iFixit have made a name for themselves doing exactly that. Yet Kyle Wiens and his geeky team of semiconductor surgeons have more in mind than simply exploring the innards of smartphones and computers. For them, it's about sharing what they learn so consumers can effectively troubleshoot problems and offering folks honest feedback about issues that cause them concern.

To that latter point, Wiens has emerged as an evangelist against waste and insensitivity as practiced by some big consumer electronics companies. When Apple began using non-replaceable batteries in its MacBook Pro Retina computers, Wiens responded by calling the machine "the least repairable, least recyclable computer I have encountered in more than a decade of disassembling electronics." And when Toshiba took down Tom Hicks' laptop repair manual repository on his Future Proof blog, Wiens responded with Operation Fix Toshiba, a drive to "write a free and open repair manual to replace the manuals Toshiba took away."

Also a contributor to Wired, Wiens is busy and tough to pin down. But we finally got to pick apart the tinkerer's brain and to talk about iFixit's mission. Wein takes us under the hood of the repair resource he's taken from his college dorm room to repair dens of countless tech lovers worldwide.

How would you sum up the iFixit philosophy or ethos to someone who's new to what you do? 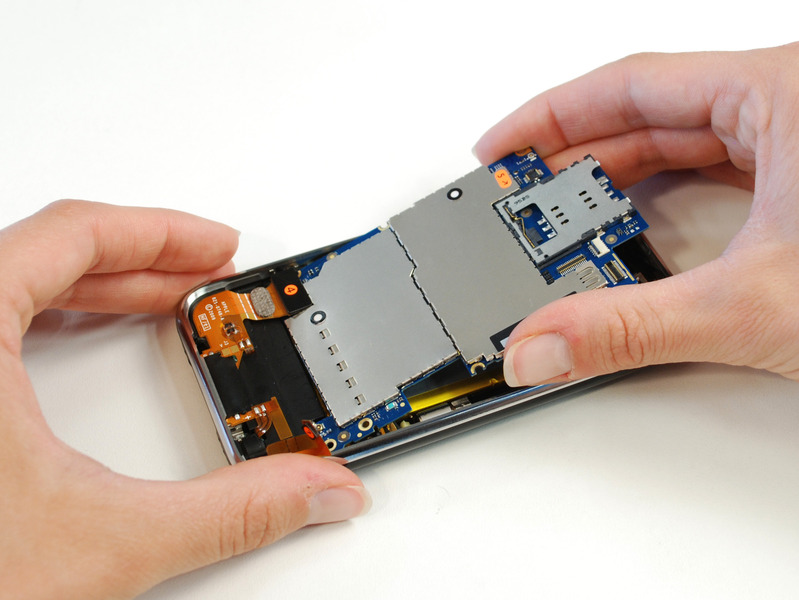 Kyle Wiens: Our goal is to teach everybody how to fix all their stuff. We're frustrated with where we see society going: You buy something. You use it for a couple of months. You throw it away. You get a new blender and it's a piece of crap. What we've found with electronics is that they're moving more and more towards being throwaway products. So we decided rather than complain about the issue, to find a practical solution. We've made it as easy as possible for people to repair their own things themselves, and we provide them with the parts, tools, and information to be successful.

Is the obsolescence of electronics planned, in your view? And if so, is it running rampant to the point where any model that sticks around for more than two years is considered ancient?
KW: We're not against progress. We're all for new products coming out and really believe that technology makes our lives better. But one great way we lift the standard of living across the world is to make products that last, so if we need to upgrade in a few years, we're able to pass it along to somebody else who can benefit from it. So when it comes to planned obsolescence, I draw a line between that and planned failure. Planned obsolescence is where you create a product that is not going to be upgradeable and that you'll likely want to replace in a couple of years. But with planned failure, it's designed to fail after a specific period of time.

What are some examples of planned failure?
KW: The lightbulb companies did it. They could've made lightbulbs that lasted 10,000 hours or more, but instead they cut the life down [to 750 hours]. It was just a way to sell more lightbulbs.

Can you bring us up to date with issues in the computer world that either demonstrate planned failure, or have design flaws that major manufacturers choose to ignore. 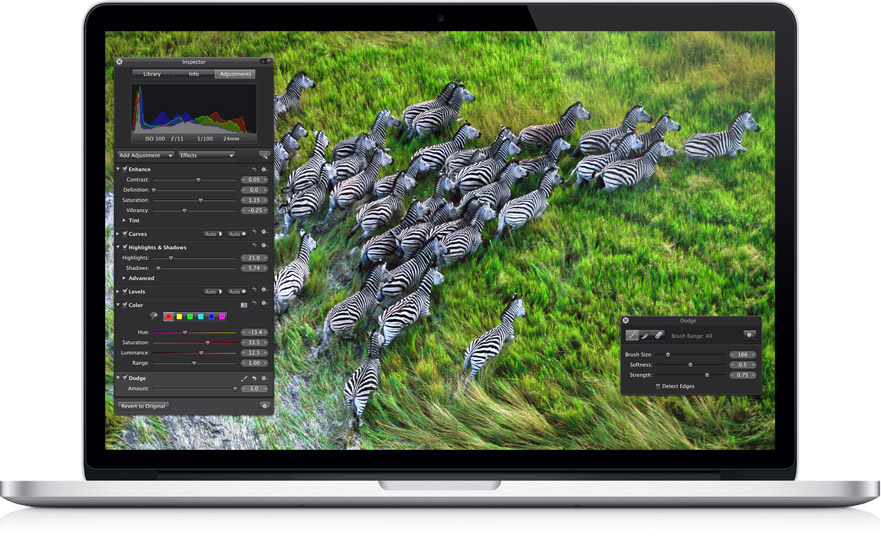 KW: Laptops could very well last for 10 or 20 years. We've specifically seen a trend with Apple's products over time. The company has made products that were easy to maintain and service, but now makes more products that are glued together, and have integrated batteries that are designed to fail. In the case of the iPhone, it's 12 to 24 months and in the case of the iPad, it's a couple of years. Apple released the MacBook Pro Retina in June, and they glued the battery into the case so that there's no way to separate it from its case.

It sounds like Steve Jobs is rolling over in his grave. What did you find during your MacBook Pro Retina teardown, and how easy would it be for Apple to fix this problem?
KW: It's incredible how much glue they use! We've never seen a product glued together to that extent — even to the point where we raised concerns about whether it would even be possible to recycle the laptop. Now the normal MacBook Pro is great, it's very repairable and we give it a very high score. But the newest MacBook Pro Retina is part of the push to make products thinner and thinner, and that works great for people ... but only for a short period of time. They could make the MacBook Pro Retina the other way, like they do the regular MacBook Pro, but their design makes it crystal clear that this isn't something they care about. We need to get people talking about this as much as possible; I would never encourage people to buy the MacBook Pro Retina right now. It's designed to fail.

So you say the MacBook Pro Retina is designed to fail? That sounds serious. How long would you give this computer to last if I bought one today?
KW: The battery is rated at 1,000 charges, and for most people that's two to three years. Apple does have a battery replacement program, but you have to mail your laptop in and it takes two to three weeks to do it and they want $200 for the service.

Could you share some cool surprises you've had in tearing a gadget apart?
KW: The most fun we've ever had was taking apart a robot dinosaur called Pleo. This thing is incredible; we almost cried when we took it apart because it's so adorable. He has something like a dozen motors and nine microcontrollers driving him. To get him open we actually had to cut his skin, and we were blown away by how complex he was. It had more parts than any product we've ever seen, and it had some really elegant design solutions. The tail had 360 degrees of movement, which was amazing.

What words of advice do you have for folks who want to get into the teardown turf?
KW: I think it's fun, and it teaches engineering, so I'd say dive in and learn as much as you can. The first thing to do is check to see if there are any photos online that show the inside of the device you're about to disassemble, so you know what you're getting into. iFixit has about 6,000 step-by-step guides now and people are adding more all the time. So as you're tearing something apart, take some photos and share them with us! The photos that you take can actually be the beginning of a new repair manual. Our goal is just to educate people. We want people to know how to fix things and get excited about it.

matkins
I'm no Apple apologist... but does a MacBook Pro actually fail when the battery dies... or does it become a desktop machine. (If you think the former, I'll be glad to take one off your hands!).
November 20, 2012

It's $45 under list and the best price we could find. Buy Now at Kohl's