8 Tech Innovations From CES 2015 That Are Worth Your Time

Smart Bluetooth earbuds, the best ultraportable laptop, and more devices to keep your eye on in 2015.
BY:
SIMON HILL
DealNews Contributing Writer

Another week-long extravaganza of technology has just swept through Vegas, and if we look beyond the robots, concept cars, and drones, what reasonable consumer electronics are on the horizon to get you, the average tech-enthused shopper, excited?

Perhaps not surprisingly, wearables and home automation were big trends this year, joining the usual parade of tablet and TV upgrades. But this year, many of the early generation kinks have been worked out, and price tags have come down.

As CES 2015 disappears in the rear view mirror, we take a look at what's worth adding to your shopping list. (We've included retail prices below, but naturally, we recommend keeping an eye on these models as they will likely see discounts after a few months of being available.) 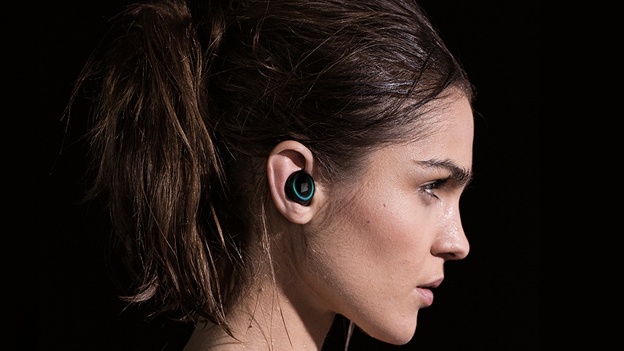 Bluetooth Headphones That Double as a Fitness Tracker

These Bragi Dash headphones are absolutely packed with features. First of all, they work just like any other Bluetooth earphones for streaming music, but they're also packed with sensors capable of tracking your motion and speed automatically, as well as your heart rate and oxygen saturation. They have 4GB of storage, touch controls, and microphones built-in. You can even use them to amplify ambient sound or isolate it when you want complete silence. The price will be around $300. 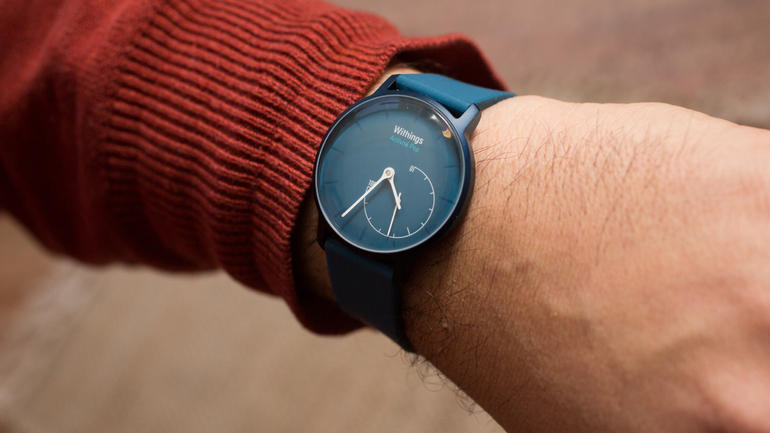 If you've been holding off on a smartwatch because they're all too chunky, ugly, and expensive, then you might want to check out the Withings Activite Pop. Withings has produced a stylish-looking watch that also records your daily activity and your sleep. The subdial tracks your progress and you can set goals and review how well you're doing in the companion app on your smartphone. It costs $150. 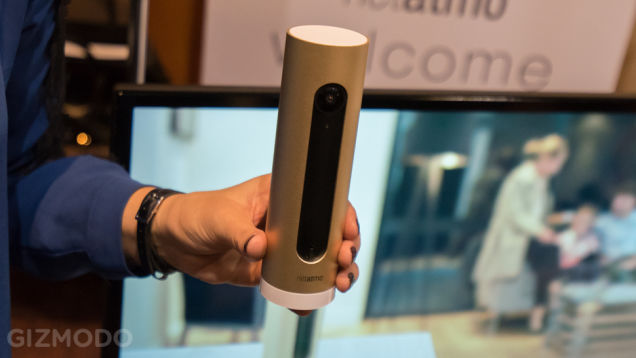 With the Netatmo Welcome, an unobtrusive camera is capable of face recognition and it can send alerts or stream live video from your home to your smartphone. You can check who is in your house, learn when the kids came in, and be alerted if an unfamiliar face enters. You can also buy tags to place on doors and windows that will alert you when they're closed and opened. Pricing is to be announced, but it will likely be cheaper than a traditional security system, and there's no subscription fee. 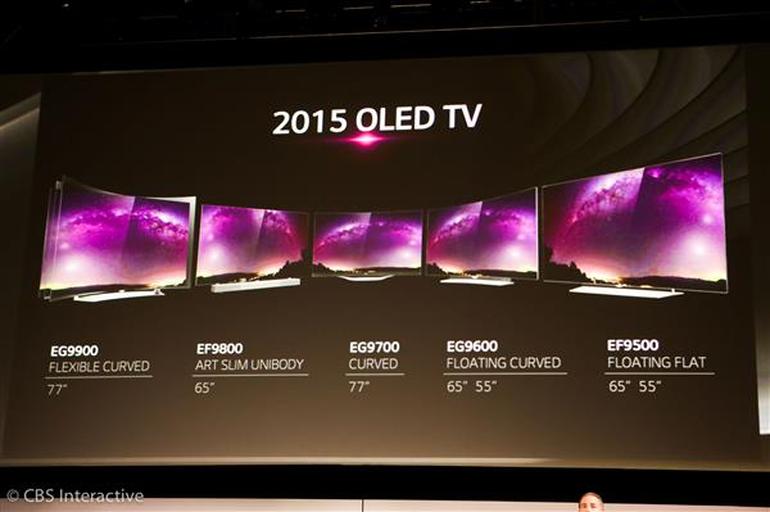 CES is always packed with amazing TVs and this year was no exception. The new wave of 4K releases combine exceptional picture quality with the latest in smart TV features, and they'll signal a major price drop for the first generation from last year. We are also starting to see more 4K content hitting the market.

The 4K OLED range from LG, with displays in sizes 55", 65", and 77", was a common pick for best of show, but we can expect the prices to be extremely high when they are announced. The most affordable of the bunch will be the LG 55EF9500, which combines 4K OLED with passive 3D and LG's excellent webOS 2.0 platform. It will probably be upwards of $3,000 though. (It could drop to 50% off after a year's cycle.) If you're ready to jump on the 4K bandwagon now, then Samsung's JS8500 series is likely to be a bit cheaper. It features an LED LCD rather than OLED, but it is 4K, and Samsung's Tizen platform brings the smart. 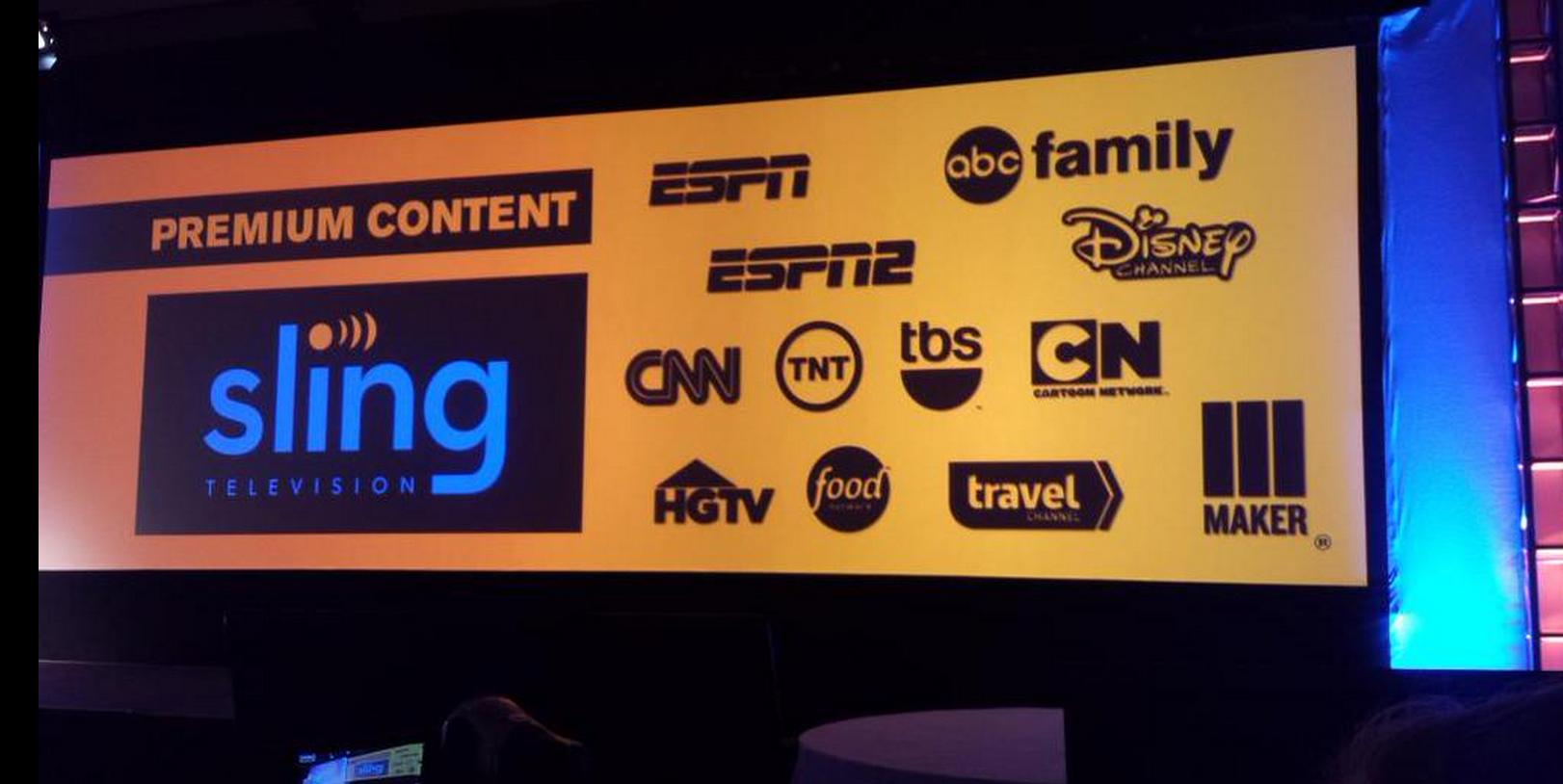 Although it isn't a device, we have to mention Dish Sling TV, which is a streaming service that comes in the shape of an app for your Roku, Xbox, some smart TVs, Google's Nexus player, and Amazon Fire TVs. The reason it makes the list is because it could encourage you to give up cable once and for all. It starts at $20 a month and delivers live ESPN across the Internet, not to mention CNN, Disney, TBS, and a host of others. 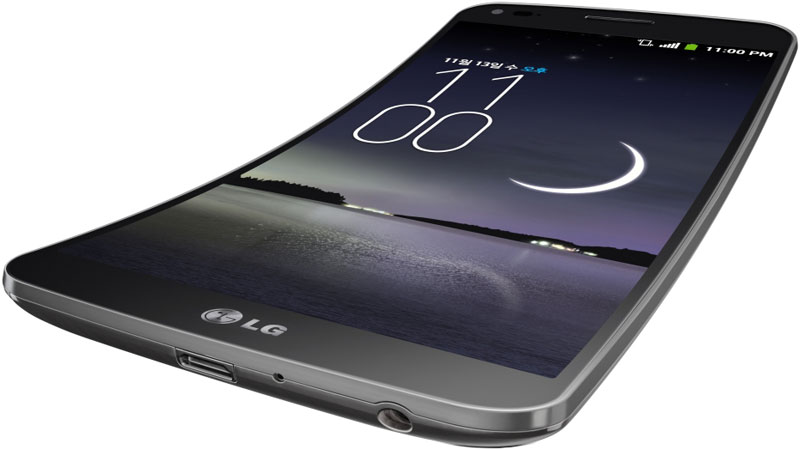 There was only one truly noteworthy smartphone announced at CES this year and it was the LG G Flex 2. This curved Android smartphone offers up a stunning 6" OLED display with a 1080p resolution, the very latest octa-core 64-bit Snapdragon 810 chip, and a 13-megapixel camera with optical image stabilization. It will also run Android 5.0 lollipop and boasts the latest standards for fast Wi-Fi, Bluetooth, NFC, A-GPS, and fast charging. To top it all off, the G Flex 2 is flexible and has a self-healing coating. You'll be able to pick it up for around $200 on-contract or $600 unlocked. 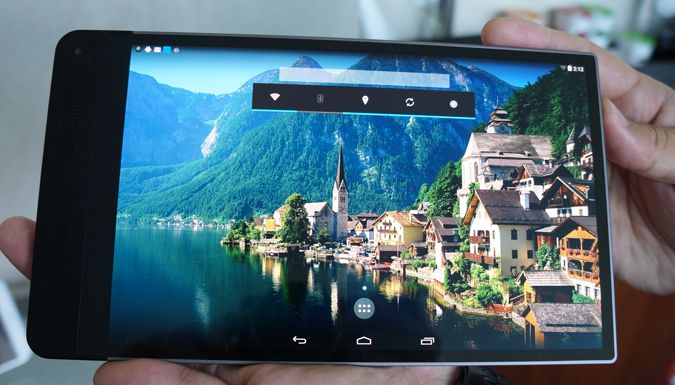 At just 6mm thick, the 8.4" Dell Venue 8 7000 tablet goes beyond svelte. The edge-to-edge OLED display boasts a resolution of 2560x1600p. It has a 2.3GHz Intel Atom quad-core processor inside with 2GB of RAM, 16GB of storage and a microSD card slot for expansion. There's also an 8-megapixel camera featuring Intel's new RealSense Snapshot Depth technology so you can refocus images and change backgrounds after taking shots. It starts at $399. 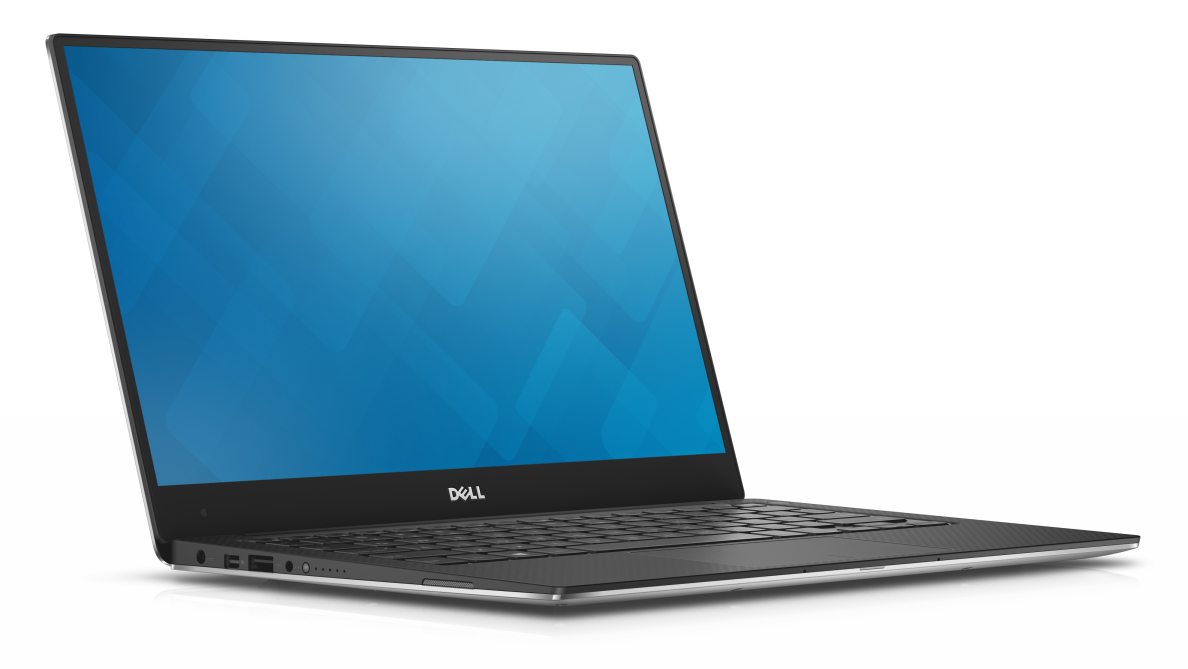 There are lots of hybrid tablets on the market that are supposed to serve as laptops, but if you want a solid, portable Windows laptop, then the Dell XPS 13 is a real step up. The 13.3" display is virtually bezel-free, it has a Core i5-5200U processor, 8GB of memory, a 128GB SSD, and battery life of up to 15 hours. You can pick one up starting at $799.

What do you think of these devices, reader? What are you excited about from CES 2015? Let us know in the comments below.

Lindsay Sakraida (DealNews)
@hasioc As we mention in the intro, we still recommend waiting for a deal on these items. they're just the more interesting, and consumer-worthy items from the show, which is sometimes filled with outlandish tech that's cool, but not really realistic in people's lives.
January 20, 2015