8 Reasons Why You Should Buy That Soho Grand Hotel Deal

Earlier this week, our crack team of deal-slingers unearthed an excellent discount on the famed Soho Grand Hotel, in which rooms are going for $215 to $339 per night. And while the value of the offer may be obvious — a savings of $56 on select nights is nothing to sneeze at — the price might still seem rather high, which in turn may encourage budget-minded travelers to pass it over in favor of other vacation options.

However, we'd be remiss if we didn't point out that the Soho Grand is not just a regular hotel, and staying there is more about the experience than the actual process of finding a place to lay your head. So pour yourself a glass of something bubbly and join us as we recount the top reasons why you should definitely buy that Soho Grand deal. (After all, you can always book just a night and stay at a Holiday Inn in Brooklyn during the rest of your time in New York, right?)

8 Reasons Why You Should Stay at the Soho Grand Hotel 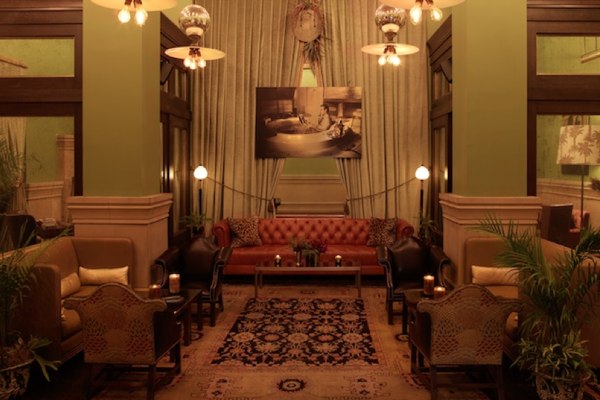 As we mentioned, the rates we found at Jetsetter are going for as low as $215. Normally, they'd cost at least $270, which is about 20% off. That's a sizable savings that you can put towards a fancy meal at a nearby restaurant, like Balthazar. 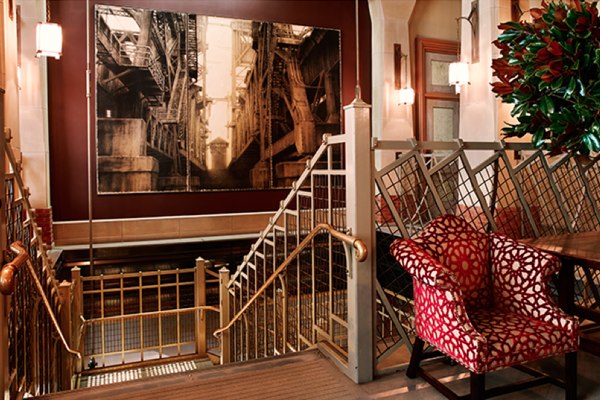 It's Luxuriously Hip, Not Stuffy

The decor is high-end, without feeling prim or conservative. The hotel uses "distinct neighborhood elements" that are industrial in nature, like bottle glass and cast iron molding. 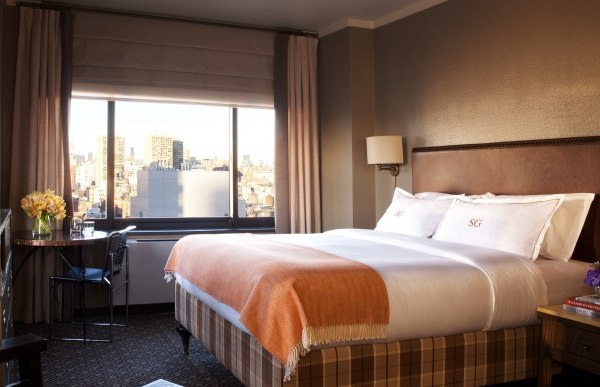 It's a Discount on a 'Superior King' Room

While you won't be staying in the super deluxe penthouse here, this deal offers an upgrade of sorts, allowing you to relax in a king size bed during your stay. 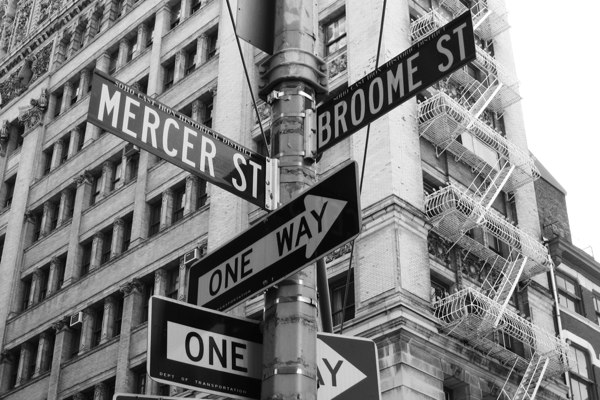 It's in a Super Swanky Location

Soho is one of New York's most chic and cool neighborhoods, mixing high-end style and downtown charm. And even if you can't afford to actually make purchases at the boutiques that line the streets (Helmut Lang, Stella McCartney, and Longchamp all have locations here), you can at least pull a Holly Golightly and window-shop in style. 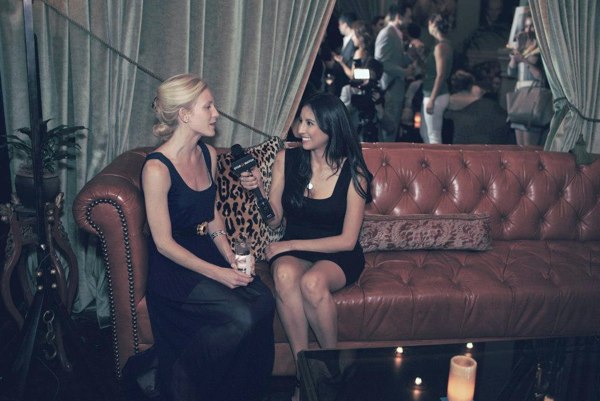 You Can Pretend to Be Famous

According to Oyster.com, major celebrities who have stayed at the Soho Grand include Reese Witherspoon, Sarah Jessica Parker, Lindsay Lohan, Kirsten Dunst, and George Clooney. Book a room and camp out in the lobby bar for some primo people-watching. 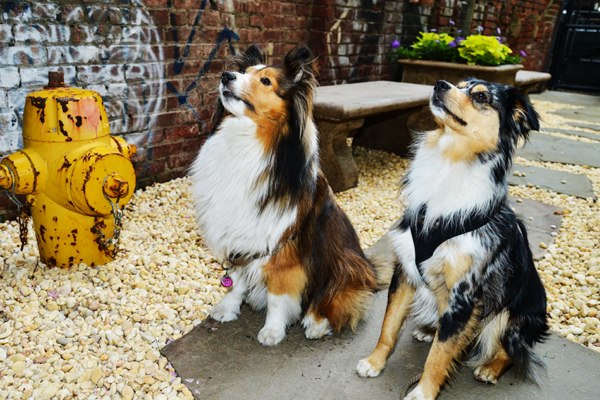 Not only is the hotel pet-friendly, but the staff will go to great lengths to make them feel as pampered as you. (For example, you can have room service deliver toys, food, and even toothbrushes for your dog or cat.) If you're without a furry friend, the hotel can supply you with a goldfish to keep you company. 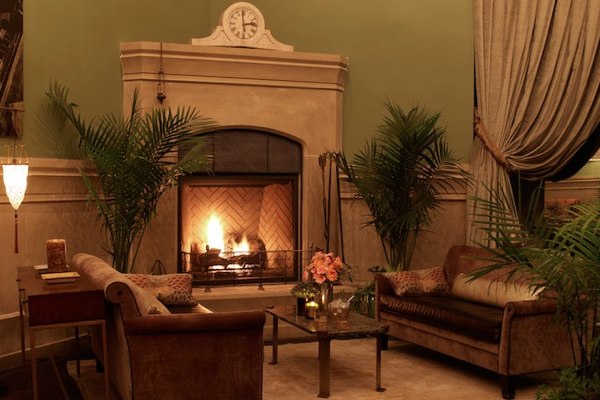 The Club Room Parlor Is for Guests Only

The famed "Soho Living Room", aka The Salon, may be open to the public, but the intimate Club Room Parlor is only available to guests during their stay. We think reclining in one of those plump couches, with an Old Fashioned in one hand and a book in the other, sounds like perfection. 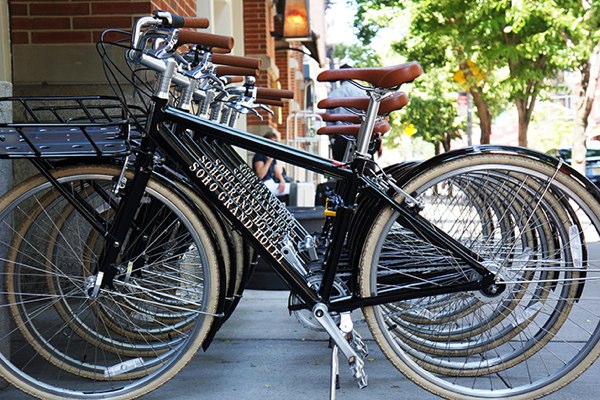 You Can Bike Around to Explore

It's true that some streets in Soho are crowded with tourists, but once you step off the main thoroughfares, there are several charming streets to explore. And we all know that walking is for chumps.

Still not convinced? Then check out our other hotel deals for something that's a better fit with your specific brand of wanderlust.

Get your creativity going with all types of Cricut accessories. Shop Now at Cricut

Tips
New
Sam's Club · 9 mins ago
Sam's Club Memorial Day Home Event
Up to $800 off for Members
shipping varies, but free on many items