7 Product Buzzwords That Are Absolutely Meaningless

Right now, there's a small army of smart people investing an extraordinary amount of time and resources into finding new and devious ways to entice you and your family. They're called marketers.

These well-compensated truth massagers have made a science of pinpointing the exact words and phrases that make beers, breakfast cereals, and iPads absolutely positively unlivewithoutable to consumers. But, of course, it's all a well-orchestrated parade of exaggerations, half-truths, and semantic gymnastics.

We've dug through the lingual fog to highlight some of the most common PR buzzwords that marketing teams use because they sound like they signify something important, but in reality they're little more than hollow focus-grouped gobbledygook. 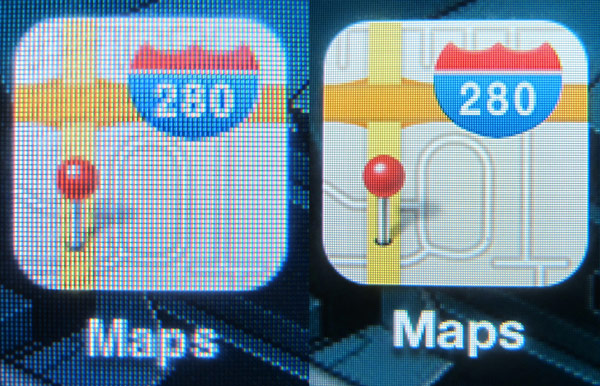 What you think it means: More pixels, better picture!

What it actually means: More pixels, better picture! ... to a point.

Apple lit the nerd world on fire in 2010 when it announced the 326 ppi Retina display for the iPhone 4, a display that the late Steve Jobs said exceeded the human eye's ability to discern pixels at one foot away. This claim has been part of some controversy.

The science seems to suggest that all of today's cutting edge phones will deliver a good-enough experience, regardless of their ever-expanding ppi counts. Anything beyond this 300-ish level, such as the HTC Droid DNA and its 400 ppi (!) screen is an impressive thing to brag to your friends about, but won't do anything to improve your viewing experience (on a smartphone).

What you think it means: The bigger the numbers, the better the TV!

What it actually means: The bigger the numbers, the better the TV! But good luck finding an unbiased measurement.

The contrast ratio is the relationship of the darkest darks to the brightest brights that a TV can produce, and in theory, it's an important spec in relation to picture quality. But, the actual number that's noted in a list of specs for a TV isn't standardized and is subject to heavy massaging by manufacturers.

For example, a TV manufacturer may compare how much light a single pixel can produce under optimal (if not unattainable) circumstances and compare it to the same pixel with no signal. This isn't anything you will come across in a casual, real world viewing. But there you have it: an HDTV with an 8 gabillion:1 contrast ratio. Sounds amazing, but it doesn't really mean anything if the rules aren't standardized. 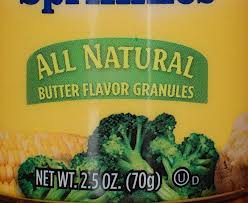 What you think it means: Hand-crafted by forest-dwelling artisans living at one with the plants and animals.

What it actually means: Not much.

The word "natural" has no legally binding definition. At what point do the natural, raw materials from which everything we consume is created become "un-natural?" Chances are that anything you purchase didn't come straight from the ground and get put right into a box before it got to you; there was some kind of human preparation beforehand.

Furthermore, the world is full of "natural" things, and they're not all necessarily good for you. Fresh-picked cotton is natural, as is a jug full of arsenic. They could both be legally sold as "all-natural," but one of them would make for a horrible shirt. It should be noted however that this is different than a term like "certified organic," which has a very real legal definition regarding the preparation of consumable goods. 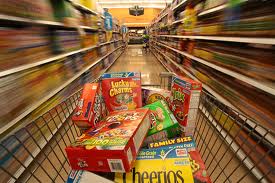 What you think it means: This product has just a pinch of sugar so it's healthy, but not bland.

What it actually means: Zippo.

While the FDA has legal definitions for "sugar-free" and "no added sugar," the terms "lightly sweetened" or even "low sugar" are completely subjective. For example, Honey Bunches of Oats with Chocolate Clusters is listed as "lightly sweetened," despite sugar being the third ingredient behind corn and whole grain wheat. 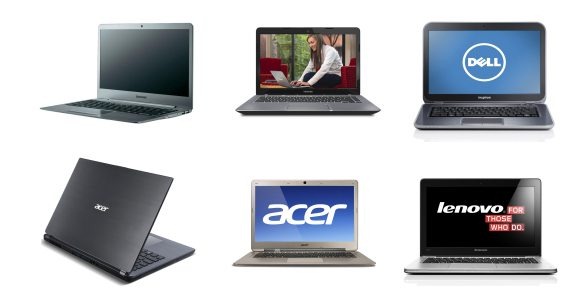 What it actually means: A nice laptop.

The working definition of an "ultrabook" is a small, light laptop with an Intel Core processor and solid state drive, and is sold for less than $1,000. Still there are plenty of "ultrabooks" that play loose with one spec or another. As CNET's Dan Ackerman points out, the HP Envy Spectre is 14", 4 lbs. (a full pound more than a 13" MacBook Air) and carries a $1,600 price tag — and it still calls itself an ultrabook.

Why can't these just be really nice laptops? At what point did they evolve beyond laptops? And, besides, with laptops making the transition into tablet-hybrids, will this term become completely irrelevant in 2013? 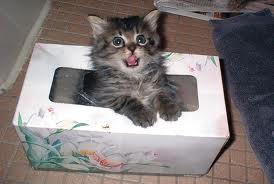 What you think it means: "I will never sneeze again!"

What it actually means: Nada.

There is no binding standard definition for hypo-allergenic. While it may signify that a manufacturer has replaced or lessened a known common irritant in its formula, it does not mean that the product will never cause any allergic reactions — it just means the marketing (and probably legal) teams think they can get away with utilizing it. 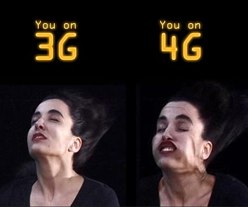 What you think it means: The fastest newest data network! It blows 3G right out of the water!

What it actually means: It's the number 4, followed by the letter G. And it won't tell you too much beyond that.

OK, it's a little more complicated than that, since this fourth generation mobile network ("4G" — get it?) does have some official standards as far as various international telecommunication bodies are concerned. However, these non-binding definitions are no match for the multi-billion dollar international telecommunication corporations who have chosen to ignore them.

The big networks can label their newest products whatever they want. For example, when PCMag tested all the national carriers, they found that AT&T's 3G HSPA network was consistently faster than MetroPCS's 4G LTE.

One of the few truths you can depend on is that companies will play fast with the facts in order to part you from your money. Fortunately, a little bit of knowledge can go a long way to protecting your wallet.

Evan Dashevsky is a dealnews contributing writer. He was a contributor to PCMag and ExtremeTech and is currently a contributing editor for DVICE. Follow his cough-sized thoughts @haldash.

LonnieMcClure
Ultrabook is a specification by Intel, so you can't play fast and loose with the it and still call it that. I don't recall Intel every including price as part of the specification. They apparently don't specify weight limits, either, expecting the limit they set on thickness to keep that in check.
January 24, 2013

Even with shipping, it's the best price we could find by $9. Apply code "SAVE20" to get this price. Buy Now at Kohl's